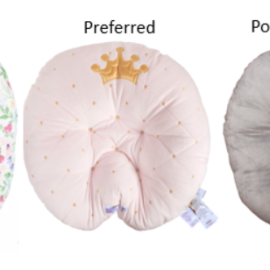 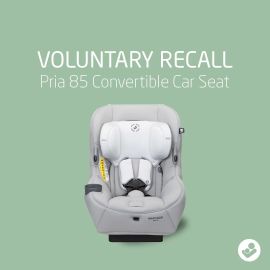 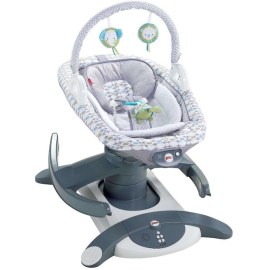 An important reminder to follow safe-sleep guidelines for babies: A new study of nearly 5,000 babies who died suddenly between 2011 and 2017 found that more that 70 percent were sleeping in an unsafe environment. According to the American Academy of Pediatrics, an unsafe environment for babies includes sleeping on soft surfaces or with suffocation hazards like blankets, pillows, and crib decorations.

Published in the journal Pediatrics this month, the study tried to dig deeper into the circumstances, if not the direct cause, of these deaths. One in five of the deaths (18 percent) were “Explained Suffocation” deaths, and of those, 75 percent were attributed to soft bedding. Another 82 percent of the total deaths were “unexplained,” and of those, 72 percent did occur in unsafe sleep environments, though the cause of death could not be directly determined.

Despite raising awareness about many sudden infant death (SIDS) risk factors since the massive “Back to Sleep” public awareness campaign started in 1994, many parents only follow the advice to put an infant to sleep on their back. The guidelines, however, include other equally important information, such as having a firm crib mattress and avoiding soft bedding or blankets in cribs, along with crib bumpers, decorative pillows, toys, or anything else other than the baby in the crib.

Sadly, many infants still die from sudden unexpected infant death, or SUID, and many of these deaths are preventable.  According to the Centers for Disease Control and Prevention, some 3,500 babies die from it every year in the U.S., making makes SUID the leading cause of death for infants between 1 month and 1 year of age. (The SUID number includes SIDS from an unknown cause and accidental suffocation and strangulation in bed.)

“These deaths are still happening — and they happen to well-meaning parents,” Dr. Rachel Moon told CNN. Moon chairs the American Academy of Pediatrics task force on SIDS and authored the AAP policy statement on safe infant sleep. “We have remained at the same rate of sleep-related deaths since around 1998. And the rate in the U.S. is much higher than that in most developed — and even some not-so-developed countries,” she added.

“Many parents focus on sleep position (which is very important) but don’t think that eliminating soft bedding is that important,” Moon said. “We always want a baby to be on their back, in a crib, bassinet or other separate flat, firm, surface that is both close to the parents’ bed and has nothing in or on it except for a thin tight-fitting sheet and the baby.”

This means no blankets, pillows, toys, stuffed animals, or crib bumpers. Babies should sleep only on their backs for all naps and at night until they are 1 year old and only on firm crib mattresses that meet the safety standards of the Consumer Product Safety Commission. Other beds, couches and chairs can be extremely dangerous, largely because “they are so plush and soft,” Moon warns.

Only bring your baby into your bed to feed or comfort. Bed sharing is not recommended for any babies.

“If you are worried about your baby getting cold, you can use infant sleep clothing, such as a wearable blanket. In general, your baby should be dressed with only one layer more than you are wearing,” the AAP says.