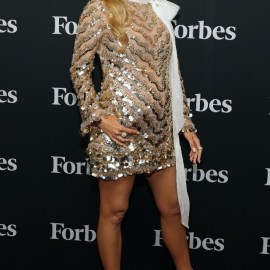 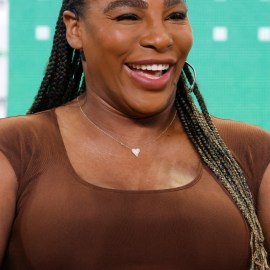 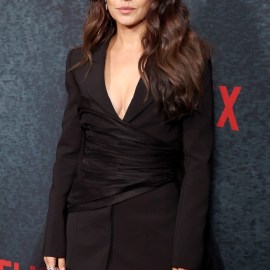 It’s a tale as old as time: Mom and dad get into an argument while planning their 2-year-old’s birthday party because mom wants to invite her polyamorous BFF and her two lovers. Well, maybe it’s not quite a tale as old as time, but it’s definitely the story one dad on Reddit posted after a disagreement with his wife escalated into a full blown fight when he tried to ban the friend’s plus-two guests.

In a since deleted post, a Redditor took to the Am I the Asshole subreddit about an issue he was having surrounding his 2-year-old’s upcoming birthday party to see if he was in the wrong for the way he handled things. According to the archived post, OP (original poster) and his wife have a friend named “Martha” who has made her way to the center of the party conundrum.

“I have always tolerated Martha but she’s not really my type of person,” the dad wrote. “After a breakup, she went on a trip to somewhere in South America to ‘find herself’ and now is in a poly relationship with these 2 bisexual men who were previously dating each other. That’s basically the type of person she is.” Um, you mean a badass queen? Can we get Martha’s number?

OP goes on to explain that he thinks that Martha’s relationship is “weird” and that he doesn’t believe that anyone outside of “college students with the most progressive of views” would approve of it. “Our daughter’s second birthday is next month, and since last year we couldn’t have the elaborate party we wanted, we have decided to do it this year,” he wrote. “I full on expected Martha to be invited as she’s close with my wife, and I figured it was fine. Wife told me last night that Martha RSVP’d for her, ‘Braden and Kent’. I said whoa hold the fuck up.”

Apparently, OP was worried that the presence of these three humans would make the rest of the guests uncomfortable, including both his family and his in-laws. The post goes on to complain how the wife doesn’t really care about how this will impact their families and believes Martha and “her lovers” should be happy. “[T]he world isn’t nice and fair so if you have some weird kink you need to realize not everyone has to accept it with zero objection,” he asserted.

In a final attempt to assert his will, OP says he played the “this is my house” card and brought up the fact that he purchased the house the family currently lives in. “If I don’t want them in my house it’s my decision, and if she wants to pay to have the party somewhere else and invite them [then] it’s okay.” OP’s final offer was to permit the three to come and just have Kent and Braden pretend to be a couple while Martha attended the party “alone.”

Needless to say, OP’s wife wasn’t having it and called him disgusting for recommending the couple essentially go into hiding. Meanwhile, he insisted that “Martha’s the type who will three-way make out with them in front of my grandparents to prove a point that what they’re doing is somehow ‘beautiful’. Idk.”

Lots of problematic things stand out here (like the fact that OP considered this is some major “kink” as opposed to a consensual and committed relationship), and Reddit was quick to point most of them out.

Relevant-Economy-927 pointed out how nobody will be making a big deal out of Martha’s sexuality because it’s not that common to share at a 2-year-old’s birthday party. “Just want to know too what kind of parties you throw where everyone announces their sexual partner when they arrive,” they wrote. “Is that a thing?”

And let’s not forget OP’s poor wife. “YTA. For so many reasons. It sounds to me like you are the person doing most of the judging, and your wife sounds like a saint for tolerating your offensive attitudes,” wrote Ok-Activity-2702.

It’s 2021, Martha’s triad relationship isn’t actually all that unusual, despite what OP may think. What’s more offensive, a man who thinks his wife doesn’t also own their shared home, or three people who love each other so much, they’re willing to endure a 2-year-old’s birthday party together?