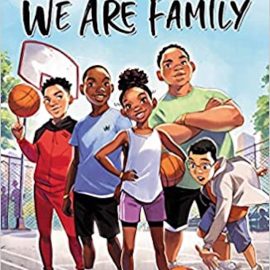 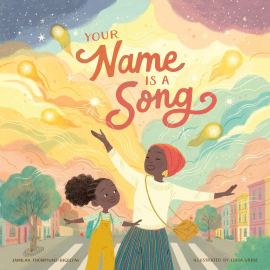 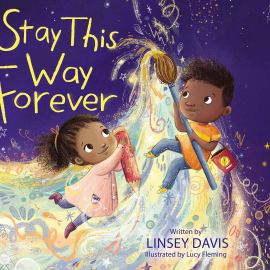 Last month, 7-year-old Jurnee Hoffmeyer came home from school with an unexpected haircut to her dark blond curls. According to the Associated Press, Jimmy Hoffmeyer said that his daughter got off of her school bus with the hair on one side of her head noticeably shorter than the other side. According to the Jurnee, who is biracial, a student on the bus had taken a pair of scissors to the girl’s hair on their way home from school. But what came after that day has the Michigan dad saying he may pull his daughter out of the public school system for good.

After the incident on the bus, Hoffmeyer complained to the school about what had happened to his daughter’s hair. He even took her to the salon to have her hair restyled to make the impromptu cut into a more intentional asymmetrical cut.  But, just two days later Jurnee came home with even more of her hair cut off.

“She was crying,” Hoffmeyer told the AP. “She was afraid of getting in trouble for getting her hair cut.” Turns out, this time it wasn’t even a student but a teacher who had oh-so-helpfully cut her hair this time.

The school said the initial situation had been addressed, citing a child who had taken scissors off a teacher’s desk as the problem and promising they were going to “talk to the parents and deal with it accordingly.” But, when it came to the second cut, which had been done by a librarian at the school, the most they told him they could do was add a note to her file.

“[The principal] said she didn’t have the authority to do anything,” Hoffmeyer said of the principal. “She kept asking me what she could do to make it go away.”

When the school seemed unwilling to address his concerns, Hoffmeyer contacted the Mount Pleasant police, but he hasn’t heard anything back yet. As for the district, the father says that the superintendent did call a week after the kids returned from spring break with an offer to have an “I’m sorry” card mailed to the family.

Hoffmeyer is Black and white, Jurnee’s mother is white, and both the librarian and the other child who cut the girl’s hair were white. We are constantly reading stories of teachers and coaches criticizing and even cutting the hair of students of color in school. But Hoffmeyer said to the AP, “I’m not one to try to make things about race. I’ve pretty much grown up with only white people, myself.”

Regardless of this librarian’s intent, the optics are bad here, and this girl is going to carry this feeling with her — that people think her curly hair is somehow wrong or other — for a very long time. We can’t believe we have to say this in 2021, but people, stop policing Black hair. Also, stop policing children’s hair. Hopefully, the Mount Pleasant Public School system uses this whole incident as a jumping off point for further training of their staff.

District Superintendent Jennifer Verleger has confirmed the events Hoffmeyer laid out, and released a statement about the educators involved in the incident. “Regardless of their good intentions, these actions were unacceptable and show a lack of judgment on the part of our two employees,” Verleger said in her statement. ”Both are being reviewed for further disciplinary actions in accordance without school policies and procedures.”

The district should also consider adding some of these books staring girls of color to their reading list.