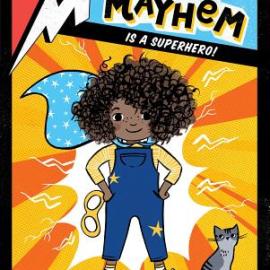 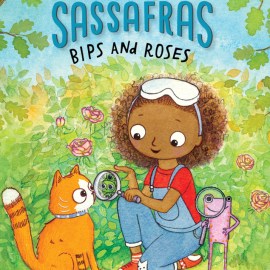 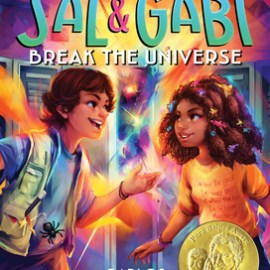 If you don’t know who Kai Shappley is yet, you will. Earlier this week, the impressive 10-year-old trans activist and actor testified during a Texas State Affairs Committee hearing earlier this week, explaining with both grace and sass why a proposed bill is discriminatory and hateful to trans youth and their families.

Related story The Best New Books for Kids & Teens, According to Librarians

Shappley told Texas lawmakers in her testimony: “I love ballet, math, science, and geology. I spend my free time with my cats, chickens, Facetiming my friends, and dreaming of when I will finally meet Dolly Parton. I do not like spending my free time asking adults to make good choices.”

She was speaking in opposition to a bill, just one of many anti-trans youth actions being considered around the country, that would redefine child abuse to include administering, supplying, or consenting to provide puberty-suppression drugs, hormone replacement therapy, or surgical or medical procedures to anyone under 18 “for the purpose of gender transitioning or gender reassignment.” At least 17 states are considering legislation restricting anyone under 18 from accessing transition-related care, according to the ACLU.

Now a fourth grader who recently starred as Bailey Delvecchio in Netflix’s The Baby-Sitters Club, Shappley shared that she’s had to explain herself to Texas legislators since she was just 3 or 4 years old.

“When it comes to bills that target trans youth, I immediately feel angry,” she said. “It’s been very scary and overwhelming. It makes me sad that some politicians use trans kids like me to get votes from people who hate me just because I exist.”

Shappley also advocated for her mom, Kimberly Shappley, who she said has been “giving everything she has to stand up for me.”

“With these new things you all are trying to do, we’re both having to advocate for each other because you are now targeting a great mom and a great nurse,” Shappley said. “My mom needs her nursing license to take care of me and my siblings. Bullying is bad. Please stop.”

Republican state Sen. Charles Perry, the bill’s lead sponsor, who identified himself in his testimony as “a dad, a granddad and a deacon in a Baptist church,” said in his testimony that he bore no ill will toward transgender people, but he felt obligated to protect children “who have not reached the maturity to understand what is being proposed nor the impact on them in perpetuity.”

“God gave us a season in life, and it’s to have innocence up to a certain point and then unfortunately we lose that innocence,” Perry said during the hearing.

In what seemed like a direct response to Perry’s religious comments, Shappley, who is growing up in a religious, conservative community in Texas, also spoke of God.

“God made me, God loves me for who I am, and God does not make mistakes,” she said forcefully. “Please, just listen to me, hear me, try to educate yourselves, try to understand everybody.”

At the end of her testimony, Shappley implored the lawmakers not to make bad choices and thanked those in the state legislature who are sticking up for kids like her.

“By the time I am in college, you will be celebrated in the history books,” she concluded.

After she was done, Shappley was incredulously that none of the hearing committee had any questions for her, asking, “Seriously? None of y’all want to know more about me?”

We do, Kai! We can’t wait to see what you accomplish next.

These are some of the queer celeb parents we love.