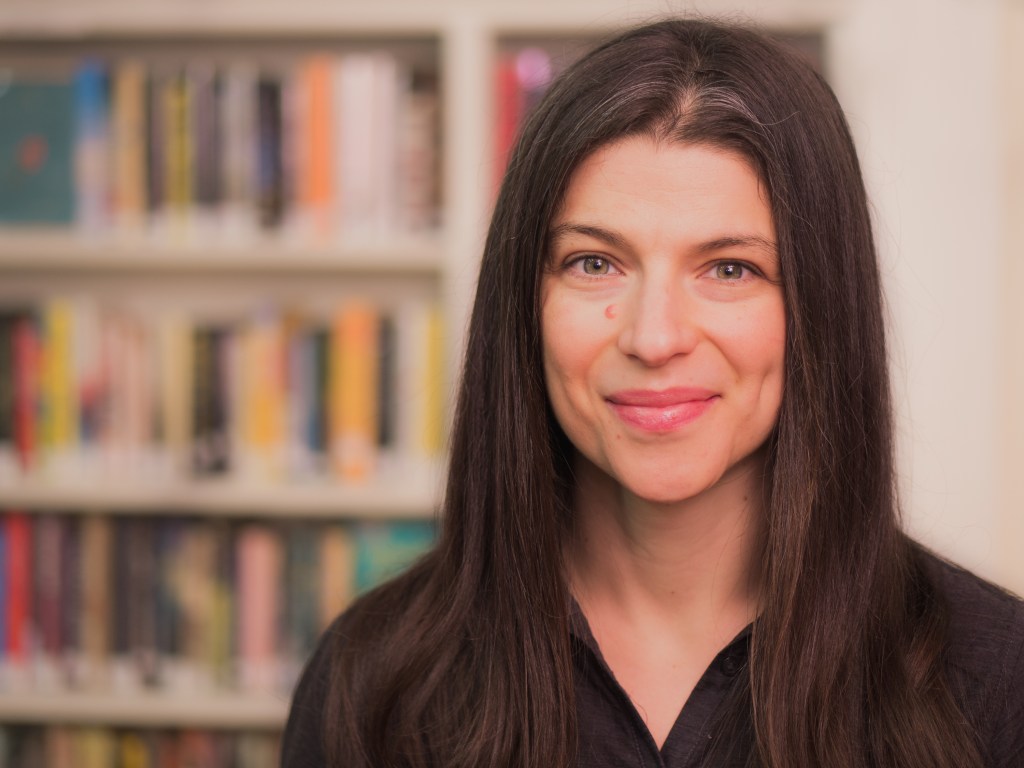 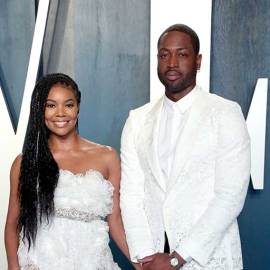 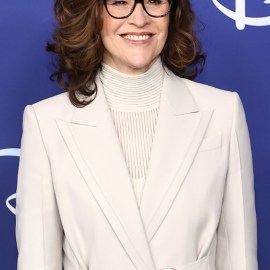 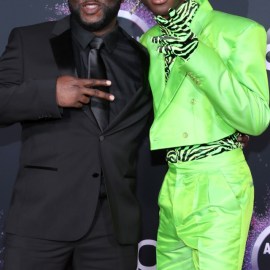 As conservatives’ criticism of Lil Nas X’s new video “Montero (Call Me By Your Name),” in which he depicts himself being ejected from the Garden of Eden, held to trial, and then sliding down to hell on a pole to deliver a lap dance to Satan, mounted over the weekend, one D.C.-based mom took to TikTok to explain her outrage — which, we should say, is actually brilliant satire.

Bookersquared begins, “This new ‘Call Me By Your Name’ song by Lil Nas X is unacceptable. As a mother, I need to speak out against this, because children are impressionable.”

She then elucidates her reasons, referring to Lil Nas’ attire for his trip to Hades: “My son is going to watch this and want thigh-high boots, and I don’t even know where you find thigh-high boots for a toddler.”

Her other point of contention? That the video will make her son begin pole dancing in the playground, where children don’t even have $1 bills to throw at him. “So now my son’s just out there, throwing it back for free?”

“These celebrities are role models,” she concludes. “I mean, if they don’t raise my kid, then I have to.”

We couldn’t agree more. Per his duet with the video on TikTok, Lil Nas concedes her points.

♬ MONTERO (Call Me By Your Name) – Lil Nas X

The artist, who is openly gay, took to Twitter to respond to his religiously-minded critics.

“I spent my entire teenage years hating myself because of the shit y’all preached would happen to me because I was gay. so i hope u are mad, stay mad, feel the same anger you teach us to have towards ourselves,” he wrote.

i spent my entire teenage years hating myself because of the shit y’all preached would happen to me because i was gay. so i hope u are mad, stay mad, feel the same anger you teach us to have towards ourselves.

Pointing out hypocrisy? Being true to himself? Sounds like role model material to us, thigh-high boots or not.

But yeah, we’re still not letting our kids actually watch the video “Montero” video before they are of an appropriate age. Which is also Bookersquared’s point.

Since her initial post on TikTok, the mom has received so many comments from viewers who completely missed that her video was satire. According to a follow up she posted, she researched their accounts and found that many of these critics were children themselves. “I just want to know where these children’s parents are, just letting them roam the Internet,” she wonders.

I grew up in AOL chat rooms without supervision. Trust me when I say that kids should NOT be on the Internet unsupervised.

In conclusion? Bookersquared nails it: “Watch. Your. Kids.”