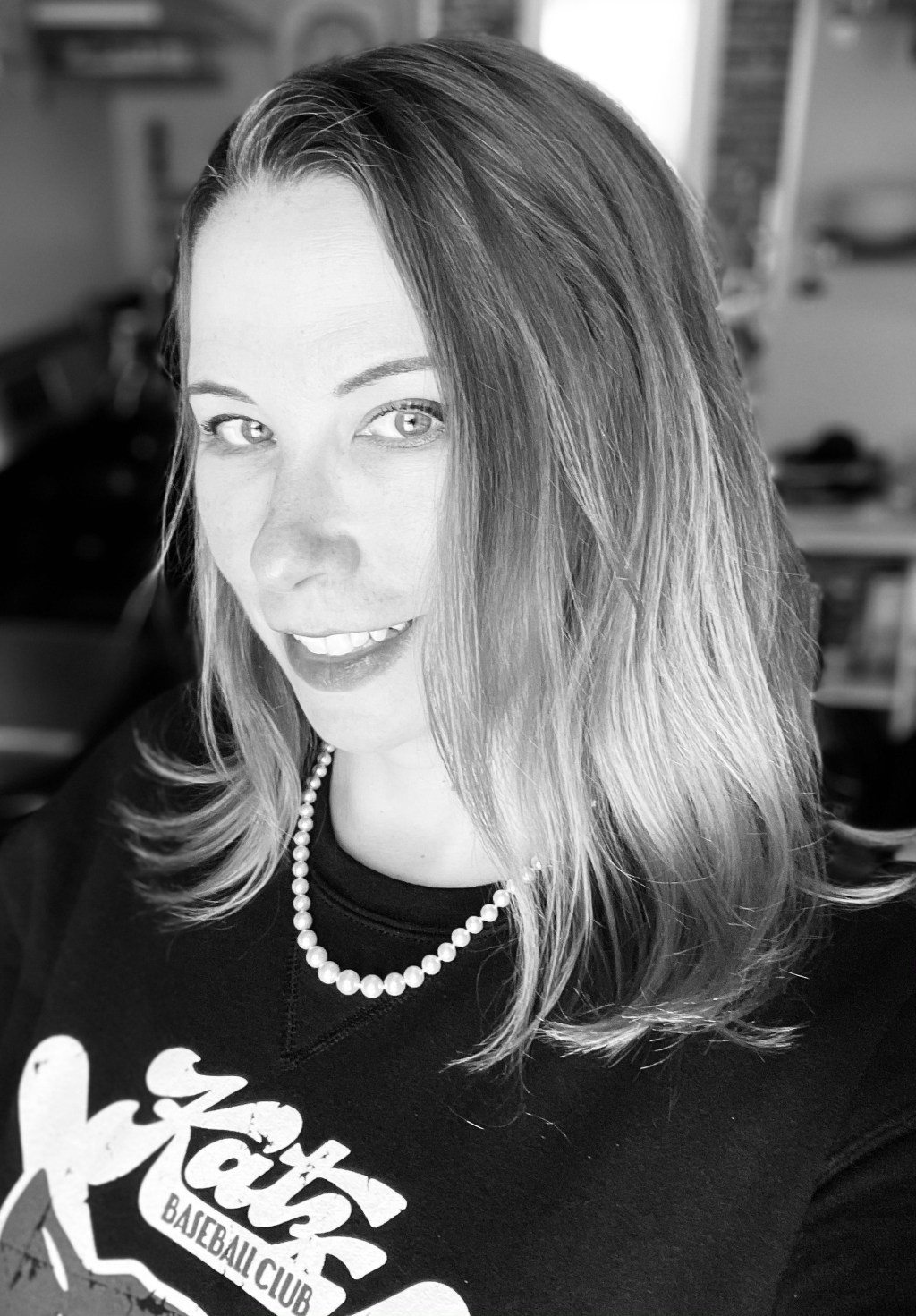 Marijuana legalization has made headlines nationwide over the past decade as more and more states (15 and rising) go green, decriminalizing cannabis and making purchase legal for medical and recreational use. And a lot of moms use small amounts of cannabis to decompress, help with insomnia and more — especially during the pandemic.

Related story My Son's Excessive TV Watching Was Alarming, Then Watching It With Him Changed Everything

The latest state to get close to legalizing marijuana is a big one: New York. The state legislature is closing in on a measure legalizing adult-use recreational marijuana in the Empire State, according to several officials.

But while lawmakers try to hammer out the details of legalization, the New York State PTA is pushing back, in an email to members on March 11, the organization shared concerns about amendments that could lead to reduced penalties for selling to younger people.

“With the serious crisis of youth vaping and tobacco use, and in the midst of the COVID-19 pandemic which affects the lungs, while still battling the opioid crisis, this harmful legislation is counterintuitive. Especially now,” the email stated. “Tell Albany they need to heed the recommendations from leading medical and public health organizations, education groups, and the law enforcement community and OPPOSE the legalization of recreational marijuana.”

Is marijuana a gateway drug for teens?

But are these concerns valid? While parents should always be concerned about underage drug use, how does legalization impact children and young people in states where cannabis is legal and sales are strictly regulated?

“Interestingly enough, available data from the journal JAMA Pediatrics shows just the opposite; states with expanded access to legal adult and medical use cannabis (such as Massachusetts) have lower rates of youth consumption,” Grant Smith-Ellis, president and press secretary of MassCann, the Massachusetts Cannabis Reform Coalition, explains to SheKnows. “In that way, those who oppose legalization of adult and medical-use cannabis are unintentionally promoting a policy stance that leads to a substantial increase in youth consumption of cannabis.”

In fact, in Massachusetts, where cannabis became legal in 2016 and recreational sales rolled out in 2018, pot use among teenagers has gone down.

“According to data published in September 2019 by the Massachusetts Cannabis Control Commission, teen and young adult lifetime cannabis use (meaning they have tried cannabis at least once in their life) in Massachusetts has decreased 5.2 percent overall following the legalization of adult and medical use cannabis in Massachusetts in 2012 and 2016, respectively,” Smith-Ellis tells us.

And other experts in the field agree. “Studies from Colorado, Washington, and Canada show no increase in teen use of cannabis after legalization,” says Jordan Tishler MD, president and CEO of inhaleMD and an instructor of medicine at Harvard Medical School. “In fact, in Colorado there was some minor decrement.”

Why isn’t teen usage on the upswing if marijuana is legal, and theoretically as easily available as alcohol? Overall, there’s been a downswing in teen drug and alcohol abuse (until 2020, unfortunately) among young people, for one. It’s also possible that legalization takes away some of the danger and mystery around smoking pot. Is it really cool if your parents are doing it?

Tishler adds, “On a related note, the concern that cannabis is a gateway to ‘harder’ drugs has been disproven over and over. The concept of a gateway drug was a PR fiction in the early 1980s to support prohibition, but never based on science.”

Parents may be wrestling with how to talk to their kids about something going from being illegal and banned to suddenly available for purchase at stores. If you’ve taken a general “drugs are bad for you” tact, it may be time to rethink your approach, Tishler tells us.

“As a parent of a teenager, as well as being a cannabis expert, I’ve wrestled with how to address this subject a lot,” he says. “Ultimately, parents have to educate their kids. By the time they’re teens it’s too late. Telling them to ‘just say no’ is ineffective, just as abstinence isn’t effective sex education.”

Tishler recommends talking to your kids about the risks and saving your battles for things that can really cause harm.

“Explaining that it can alter brain development and that the later they’re exposed is better can help some teens wait or abstain,” he says. “Overall, however, I’d urge parents to not make too much over this one issue. Taking a stand on this can undermine parental credibility that is better reserved for bigger-ticket risks like alcohol and opioids.”

How legalization helps people of color

The New York PTA noted in their email that the law enforcement community is against the legalization of recreational marijuana. (We reached out to the organization several times for comment, but did not hear back.) This is a more complex issue than it seems on the surface, as cannabis arrests disproportionately impact communities of color.

Jennifer Gaskin, a director at MassCann, explained how a marijuana arrest can really destroy someone’s life: “It’s a cycle that starts with the first arrest. If a person of color is stopped with even a small amount of marijuana (pre legal market/decriminalization) it is almost without question that they get charged.”

And it just snowballs from there. “Now, that person of color who was targeted for arrest can’t get jobs where employers run a CORI (Criminal Offender Record Information, a type of background check).”

This means one incident can forever affect their employment prospect, as well as where they live, since CORI is also often used for housing.

“It’s the same as the school to prison pipeline,” she continues. “Once a person of color gets one offense, minor even, it changes your life. I was in the cycle for about seven years before CORI reform was passed, and I was able to address it. Growing up in the inner city, disproportionately impacted areas, it’s as easy as being on the wrong block at the wrong time.”

It’s not difficult to argue that it’s morally abhorrent to funnel a young person into a system that can take away access to work, housing and more, just for a small possession charge. However, that has been the case in most of the country for many years. With marijuana laws being reformed, it seems like fewer teens will end up on a dead-end path.

Tishler also addressed concerns parents of younger children might have in case of accidental ingestion.

“Botanical cannabis is inert and if ingested cannot cause any harm to children,” he explains. “It only becomes intoxicating when heated.”

Of course, many parents are also worried about candy and other edibles being tempting to children. This is something that everyone should be careful to prevent. Tishler says, “Edibles do pose a risk because they’ve been heat-activated prior to manufacturing. In small children, ingestion can be an emergency and they should be taken to an emergency department. In larger children, they can become uncomfortable, but there is no serious risk.

“It is, ultimately, the parents’ responsibility to keep their children safe and lock cannabis away from their curious grasp,” he concludes.

So if you’re concerned, talk to your children honestly and openly, and just as you would with alcohol, keep anything you don’t want them getting their hands on out of sight and locked up.