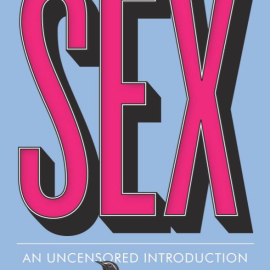 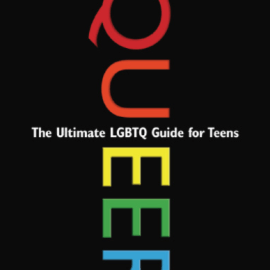 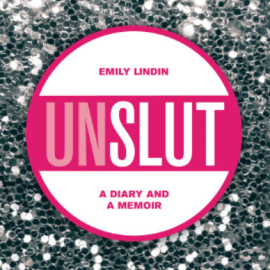 Being a menstruating teen is hard. You’re never sure when your period will start, which days will be heavy days and which ones will be light days, and you’re still navigating which products work for your body (period care is not one size fits all). Add into the equation things like school and after school activities and the great unknown can cause great discomfort. Which is something one teenager recently experienced during a virtual school lesson. Only, her discomfort was exacerbated by the behavior of her male teacher. Unfortunately for the both of them, the way the events unfolded left her with a written warning and him under investigation.

The 16-year-old Redditor PizzaPepparoni posted her story in the popular AITA subreddit earlier this week, asking for advice on whether she was the a-hole after an interaction with her teacher over Zoom. According to her, all students are required to keep their cameras on during the lesson. If they have an issue that requires them to step away from their computer, they need to message the teacher to let him know. “I have absolutely no issue with these rules as I understand that online teaching is hard, and you have to make sure everyone is attentive during classes,” she writes. “On Thursday, I had a math class which was taught by ‘Mr T’. He’s never really been very strict and had always seemed quite reserved and quiet. Of course, I’ve never been in a lesson with him outside of online school so I can’t really judge.”

Pepperoni goes on to explain that she realized her period had begun in the middle of class, and followed the established rules and messaged him. After more than 10 minutes and several attempts to get his attention, OP texted him to let him know that her period had begun and that she needed to step away. “He replies with this, ‘You should have planned better. Learn to control yourself.’ Uhhh… What? I CAN’T control my period. I tried explained that I couldn’t but he didn’t respond.” We seriously hope this man isn’t a health or science teacher.

The post goes on to explain that OP turned her camera off to take care of her now “extremely uncomfortable” situation, and returned to discover that she had been kicked out of the class all together. Later, she learned that Mr. T had also issued her a “warning” for her behavior. All of this was fresh in OP’s mind when she received the weekly Google doc her school sends to all students so that they can report any concerns about their virtual learning situation. Naturally, OP reported what happened between her and her teacher. “Today (Tuesday) I found out, through my mother, who is also a teacher that Mr. T is being [investigated] as there have been multiple complaints about his behavior and mine was apparently the last straw,” she writes. “My dad, brother and few of my friends are calling me an asshole, as I could’ve just waited for a while instead of complaining and potentially making a man lose his job, especially during this time.”

Commenters on Reddit rose to her defense and explained why she not only wasn’t in the wrong, but why her teacher probably should be losing his job.

“I’m so fucking tired of men thinking we can just hold in our period blood the way you can with your bladder,” wrote leviatingloser. “This is a grown-ass man teaching a class of kids that are probably half female. He should know the bare basics about menstruation and how to address if a female student is having an issue.”

They also brought up the fact that PizzaPepparoni’s mother said that there had been previous issues with Mr. T. “If this was a long time coming and you were just the final straw, he should be fired.”

User actualiterally wrote, “It blows my mind that someone can reach adulthood thinking a period can be held in. Like, wtf do they think the pads and tampons are for? Why would anyone buy that shit if we could just hold it in? It makes no sense!” Amen!

And another kind Redditor pointed out the truth of the matter. “Everyone is responsible for their own actions. Teacher isn’t losing his job because of OPs complaint, but because of how he acted towards both her and apparently other students as well,” wrote Im_your_life. “Only reason that the teacher is being investigated and may lose his job is because his actions were wrong. OP can´t be blamed for that.”

Mr. T could probably learn a thing or two from these photos of childbirth.

7 hrs ago
by Nicole Witt