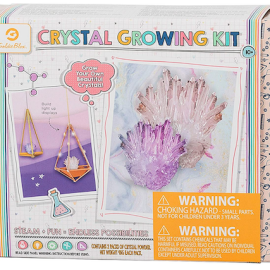 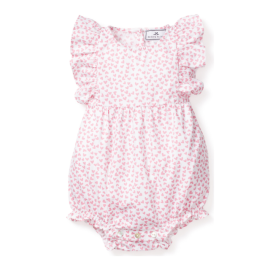 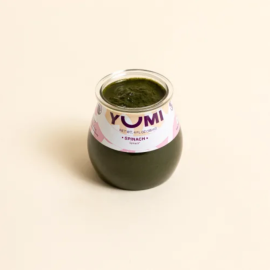 Ahead of the final season of Keeping Up With the Kardashians, Khloé Kardashian sat down with Australia’s Gritty Pretty magazine to talk about the one thing that she and her sisters never do with one another. And, unsurprisingly it has to do with parenting.

According to Kardashian, there is one line the five sisters have agreed not to cross: “There are always challenges with raising kids, but I’m so fortunate to have such a strong family support group,” she told Gritty. “We also know that we have individual families and don’t like to give a lot of advice, unless it’s solicited,” she added. “We never mom-shame. We hate a shamer.” Bible, Koko, bible.

The 36-year-old reality star also talked about the challenges of raising kids and cited her family as being her support group in her interview, according to People. After all, her family has famously been there for all of her parenting ups and downs, including being by her side as she delivered her daughter True just days after it was revealed that boyfriend Triston Thompson had cheated on her. While we understand that it was a traumatizing experience for all involved, we could not get enough of Kim’s side eye in the delivery room. Get him, Kimmie!

And there’s plenty of opportunity for offering advice in that family. Kris Jenner has a lot of grandkids. Like, a lot. In addition to Khloé’s daughter, Kourtney is mother to three children with longtime ex-boyfriend Scott Disick (Mason, Penelope, and Reign), Kim has four with her recently estranged husband Kanye West (North, Chicago, Psalm, and Saint), and Kylie Jenner shares a daughter with ex-boyfriend Travis Scott (Stormi).

In a family as large (and as public-facing) as the Kardashians, there are probably plenty of opportunities to make your opinion known. Even the press has gotten involved on occasion, making a stink about everything from the length of Kourtney’s kids’ hair to the lavish purchases Jenner made for her daughter when she was too young to understand what she was getting. How each person parents their kids is such an individual choice, and it should not be up for public debate. So, it’s nice to see that the sisters have a pact preventing them from doing or saying anything that oversteps their bounds as an aunt, sister, or friend.

Love the names North, Reign, and Stormi? Check out these other unique celeb babies!