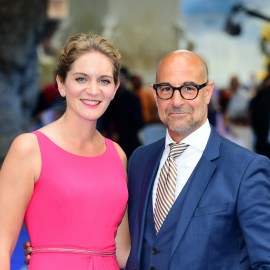 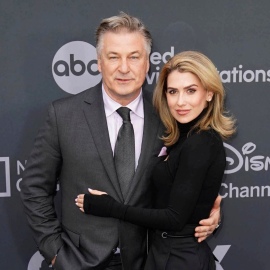 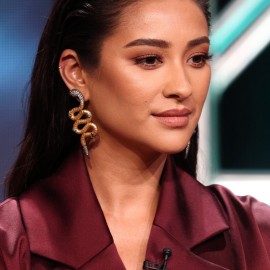 Wilmer Valderrama and Amanda Pacheco traveled the world together and came home not only with a committed relationship, but a pretty spectacular baby name as well. The couple welcomed a baby girl on February 15, and the NCIS star made their daughter’s name a part of their story.

Related story Does Nick Jonas Know He's Setting Himself Up for a Baby Name Fight?

“The name was exciting to figure out because, you know, everyone is gonna have an opinion,” Valderrama told People magazine. “When we said the name, it created an unbelievable debate in our family. Some people thought it was off the wall, and others thought that it was just serendipitous and so beautiful.”

The name is of Japanese origin, because Valderrama says visiting Japan was a life-changing experience.

“Amanda and I traveled the world on our first year of our relationship. We decided to just throw ourselves in the deep end, so we traveled the planet. And one of those big trips that we took was to Japan,” he said. “There was something very spiritual about traveling there and really understanding the culture, to take it in, the spirituality of it all. It really touched us. That trip was just so beautiful and eye-opening.”

The couple shared “I love you”s for the first time and walked away with a new commitment to one another and their lives together. In their search for baby names, the couple began searching Japanese warriors and landed on the legend of a female samurai, Takeko Nakano.

“I thought, what a cool, fun little conversation topic for our daughter to have as she grows older. But also, the respect and the heritage, and the tribute to one of those beautiful moments where my fiancée and I said ‘I love you’ for the first time. To commemorate that trip to Japan with our first labor of love.”

Oceana was inspired by Pacheco, who is a dive instructor and ocean lover as well as a model.

Congrats to the happy couple and welcome to the world baby Nakano!

5 hrs ago
by Nicole Witt