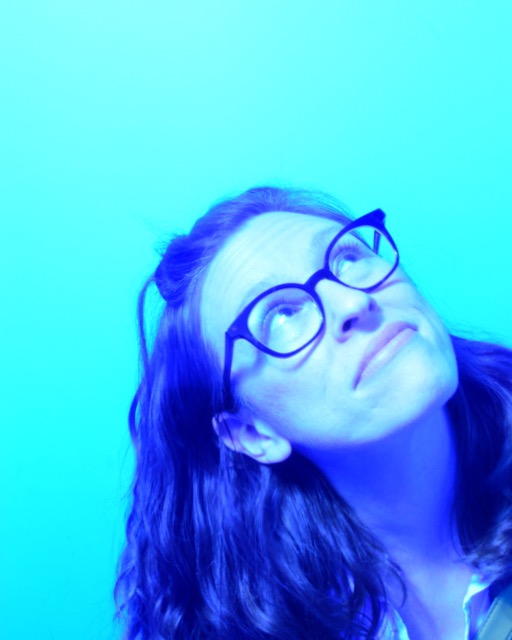 June 29, 1980. That was the last time Jerry Seinfeld — the fictional, sitcom version of Jerry Seinfeld — threw up. Fictional Jerry remembered the date exactly, as it was the closest thing resembling trauma he had ever dealt with. I understand now why Jerry clung to that date: It was a date with significance for him, especially now that I cling to March 13, 2020, in much the same way. Not because I vomited, but because for me and much of the country, it was a date that, even though we didn’t know it at the time, would come to hold a lot of significance. That was the last day things were “normal,” and words like “quarantine,” “pandemic,” and “sourdough” weren’t in daily use the way they are now.

I worked from home that day because everyone in my office knew that something big was happening. New York had its first cases of COVID-19 already, and we were told to bring all of our hardware home to prepare to work remotely for at least a week. I brought my laptop and hard copies of some production schedules home with me. Two months later, the remaining contents of my office were shipped to my apartment, my job of nine years a casualty of corona. My full-time job now is primary caregiver to my two sons, ages 2 and 7, but I don’t have to explain how grossly overworked and underpaid I am for that gig. Everyone with a child in their household is in the same boat, and for most people, that’s on top of working a regular job. The afternoon of March 13, I picked up my toddler from daycare — a daycare he has never been back to since (I think we left some diapers there?) — and took what I thought was a funny photo for Instagram. This was how not seriously I was taking my last day of real life.

My friend Colleen told me that she spent that Friday night (remember how it was Friday the 13th? Remember when we remembered what day of the week it is?) at a fundraiser for her son’s preschool.

“I was really sick. I was coughing, unmasked, all night,” she told me. Of course she was unmasked. Who owned a mask prior to March 13, aside from healthcare professionals? “I spent the entire year worried that I spread COVID all over that night. Until, of course, I recently got COVID. And then I just felt grateful for that last night out.”

So many people I know have stories of their last night out. They stand out to us because, well, our lives have been so rote since then. Anytime anyone asks me how I am, I respond flatly by saying, “Groundhog Day.” But it makes sense that the memories are so clear. We have nothing else to cloud them.

We canceled my son’s 7th birthday party, scheduled for March 30, once we realized this situation wasn’t going away. But I, ever the planner, had already ordered customizable M&Ms with his face printed on them as a treat for the kids. So here we are, a year later, and I still can’t bring myself to eat that cute face that melts in your mouth, not in your hand. These candies will either survive as a relic of the weirdest year of our lives or they will be our only sustenance when the true apocalypse comes.

She’s not the only one who thought this would blow over — remember how we all thought in-person learning at school would return by April vacation? We were so naive! Or optimistic?! And also ignorant! Whatever we were, we had no idea life would be what it is for this long.

I often think of the Last! Big! Thing! we did as a family before lockdown, which was a family trip to Philadelphia over February break. We went to the Please Touch Museum, which is an incredible children’s museum that offers hundreds of tactile, sensory experiences for kids. This is a museum whose name is literally begging you to rub your dirty, respiratory-droplet-covered mitts all over every available surface. I mean:

The irony, in the now times, is not lost on me. But oh, how we had fun, in those before times.

So. Fictional Jerry ate a tainted black-and-white cookie sometime in 1994, and broke his no-vomit streak, rendering June 29, 1980 completely insignificant. I can’t wait for the metaphorical black-and-white cookie that will break our own streak that has been so full of isolation, grief, and change. I can’t wait for the day when March 13, 2020, means nothing to me anymore.

We’ve been updating this list of ways to keep kids busy at home for a year now, and it still slaps.