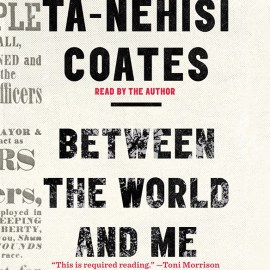 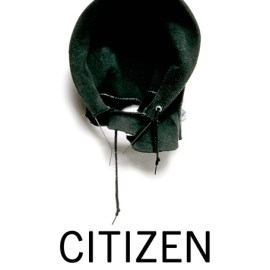 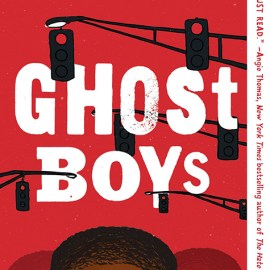 An elementary school teacher at Crystal Hill Elementary School in North Little Rock, Ark., has been placed on administrative leave after making a kindergarten student pull toilet paper out of a clogged toilet with his bare hands. Why? The boy’s mother, Ashley Murry, said the teacher said her son had used too much toilet paper.

Though her son has been moved to a different class and the teacher has apologized, Murry wants more action taken. “I feel like she needs to be trained, suspended or terminated or something because that’s unacceptable,” she said. “I want my son to be in a safe environment, a good environment.”

The boy’s grandmother, Tami Murry, said in a Facebook post that the teacher did it to degrade and belittle him, either because he is Black or she didn’t like him. The teacher is white.

“I don’t know if it’s racism or pure dislike for him, but something isn’t right,” the post says.

When asked if the incident has anything to do with her son being Black, his mother said, “I don’t want to say it is or it isn’t.”

In a statement, Pulaski County Special School District said that it is “actively investigating” the incident. “Employees across the district work hard every day to create an environment where students feel safe and protected,” the statement says.

While we don’t explicitly know that this teacher’s behavior was a result of racism, studies have shown that Black children are not treated equally in the classroom, both by white and Black teachers. According to an article on teachers’ implicit bias in The Guardian, “black students are nearly four times as likely to be suspended as white students, and nearly twice as likely to be expelled. … Black preschoolers are 3.6 times more likely to receive one or more out-of-school suspensions.”

This implicit bias and systemic racism has additional implications when you consider that it is a teacher who usually calls in school resource officers when they feel a student is out of control. And we all know when officers get involved, it statistically goes worse for Black human beings than for white ones. A recent incident in Rochester, N.Y., in which police pepper-sprayed and handcuffed a 9-year-old Black girl is one such example.

“You’re acting like a child,” an officer said in footage from his body cam. “I am a child,” she answered.

Can we draw a line between Black children not being treated like children by teachers and police to Black adults not being treated equally to white adults by police officers, the criminal justice system, and society in general? The Black Lives Matter movement would certainly say yes, and we would agree.

Check out these amazing children’s books by black authors and illustrators.

23 mins ago
by Alyssa K. Davis