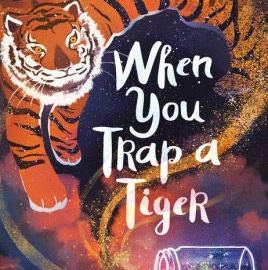 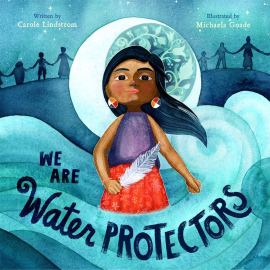 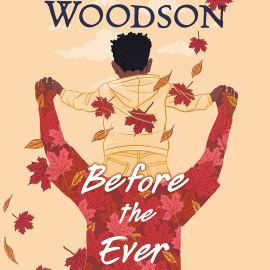 The Best New Books for Kids & Teens, According to Librarians 12 Images

In a sneak peek of the upcoming episode of Teen Mom, viewers are treated to something we rarely see in a real family Maci Bookout talks to her 12-year-old son, Bentley, about sex. The scene is miles away from the antics of the sitcom moms and dads of our youth; instead it’s real and sweet, and we are so cribbing some of her speech for our own talks.

Bookout first became famous as a teen mom on the 2009 MTV hit show 16 & Pregnant, back when she was pregnant with Bentley. No doubt her unexpected teen pregnancy is what inspired her to take a direct approach when it came to talking about sex with the son she shares with ex-fiancé Ryan Edwards. In the Us Weekly-exclusive teaser for this week’s episode, the 29-year-old is sitting with both her son and her husband, 31-year-old Taylor McKinney, when Bentley tells them that the kids in his Bible class laughed at him when his voice cracked during a reading.

“I know you asked your mom why boys and girls take Bible class separate,” McKinney prompts Bentley, leading Bookout to ask what her son already knows about sex.

“So, what do girls have,” Bookout asks her son. He responds by telling her that girls have a vagina and boys have a “pecker” (which Bookout quickly, and thankfully, corrects).

“So, a penis goes inside a vagina,” she tells him. “Remember when we talked about eggs and sperm? So, sperm will come out of a penis and it will meet a female egg.”

Bentley indicates that he has more questions — namely, how does sperm come out? — but Bookout tells him that one can wait.

“The sperm will meet with the egg, and that creates an embryo,” she continues. “And it doesn’t always work out, but that’s why you also need to use protection.”

Bookout was open about her fertility struggles in past episodes, including a devastating pregnancy loss in 2018. “I was 16 when I got pregnant with you,” she reminds Bentley.

At 12, Bentley probably isn’t as into dating as he likely will be in a few years, but Bookout doesn’t want to miss a beat and take a chance that he’ll end up in a situation similar to the one she found herself in at 16.

“Girls aren’t gonna be so weird pretty soon,” she tells him, adding that it could be boys that he starts to have feelings for as well. “It’s OK if you don’t like boys. I’m just saying if you do — I always include that because you can tell us anything,” she says. “It’s gonna be OK.”

Before the clip ends, McKinney tells Bentley that if he ever has questions about things he hears from his friends or from songs, he can come to them. While having a frank conversation about sex with your kid at 12 may feel a little awkward, we applaud Bookout for her frankness and her willingness to face it head on. Hopefully it inspires other parents to open up with their kids long before they become sexually active, and to have many conversations about sex, not just one.