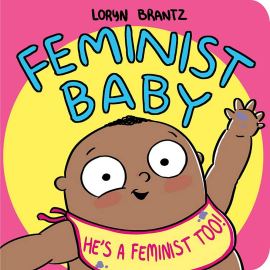 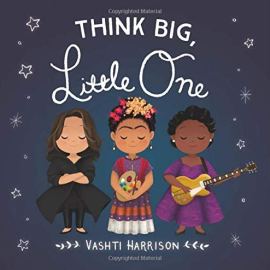 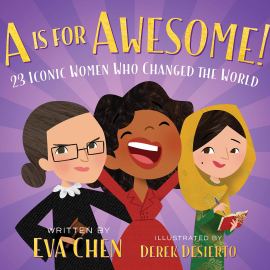 New parents Brittany Matthews and Patrick Mahomes received the perfect gift for their newborn daughter this week, the new mom shared on her Instagram Stories. The soccer pro-turned-fitness influencer and her football playing fiancé only just welcomed their daughter Sterling back in February, but it seems that the barely one month old is already on her way to following in the athletic footsteps of her parents.

The Instagram story included a picture of the letter which read, “This is to certify that Sterling Skye Mahomes will be recommended by the Department of Intercollegiate Athletics at Texas Tech University to receive a Soccer scholarship.” It was signed by the school’s Director of Athletics. This is the kind of thing we might formerly have seen just for the son of a huge athlete, and we’re so delighted to see it being sent for a daughter instead.

“She’s ready,” Matthews captioned the pic, indicating that she and Mahomes were both very much on board with the idea that they are about to raise a future soccer champ.

It looks like the letter may have come with some swag for the new baby as well. Matthews also shared pictures of a fluffy pink blanket that was embroidered with Sterling’s name and the Texas Tech University’s logo, as well as an outfit that read “Mahomes 15” (which is the number on dad’s Kansas City Chiefs jersey) in her story.

It’s no surprise that Sterling is already being courted by the university. After all, Mahomes is an alum. He played football for the school during his time there. And the Texas Tech lineage doesn’t stop there, his father Patrick Mahomes Sr., also attended the university before going on to play professional baseball. Matthews, meanwhile, played soccer for UT Tyler before joining a professional team in Iceland. Now the couple are part-owners of a National Women’s Soccer League team that’s coming to Kansas City.

We think Texas Tech probably had all of this ready and waiting to go as soon as mom and dad announced the arrival of their daughter, since Matthews only just shared the news of Sterling’s birth on February 20th. The baby is the first for the couple, who have been together since high school. And, the new bundle of joy isn’t the only good news for the pair. They also just announced last week that they’ve picked a 2022 date for their wedding.

Given the athletic prowess of her parents, we’re sure this isn’t the last we’ll be hearing about Sterling Mahomes.

If you liked the name Sterling, you’re going to love some of these unique celeb baby names.