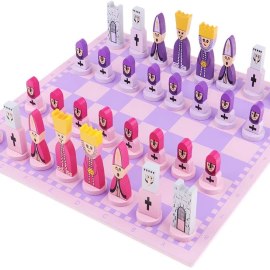 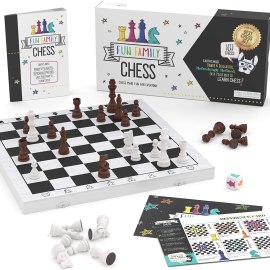 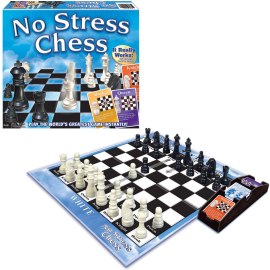 If you still need convincing that our health care system in the United States is broken, here’s some more evidence for you: A 7-year-old girl had to raise money for her own brain tumor surgery, the Associated Press reports.

Liza Scott first started her lemonade stand at her mom’s bakery in the suburbs of Birmingham, Ala., last summer so she could buy fun stuff, like toys and sequined shoes. But after she suffered a series of massive seizures early this year, doctors determined she had cerebral malformations that needed to be repaired through surgery. So, Liza decided to do what so many adults have done and pivoted her business for a new purpose.

Liza’s mom, Elizabeth Scott, has good insurance through the bakery she runs, but the working mom knew the out-of-pocket expenses would still be hefty.

“Just one week in the hospital and the ambulance rides is more than my monthly salary, and that’s without the surgery and travel expenses,” she told the AP. “I can’t fund that by myself, and we have a business to support.”

Elizabeth set up an online fundraiser, which has raised more than $300,000 from friends, family, and others, but Liza wanted to help, too.

“I told her, ‘You don’t have to do that,’” Elizabeth Scott said. “There’s no expectation of her doing anything to help pay the bills. I’m a single mom, I take care of my kids on my own.” Scott also has a preschool-age son.

But the little girl insisted, and her stand, located near the cash register in her mom’s bakery, has made more than $12,000 in a few days. Though Liza is only charging a quarter for lemonade, people are putting in a lot more when they hear her story.

On Thursday, Liza arrived at Boston Children’s Hospital, where Dr. Ed Smith, a neurosurgeon, and Dr. Darren Orbach, an interventional radiologist, will be part of a team set to operate Monday to fix the malformations that cause the seizures and pose a risk of rupture that could lead to a stroke. Liza could need follow-up visits into her 30s, her mother said.

All of that medical care will add up to hundreds of thousands of dollars, and while insurance will cover some, without the charitable donations, Liza and her family would be overcome with debt from the life-saving surgery and recovery care she needs.

This. Makes. No. Sense. No family should be bankrupted by the medical care they need to stay alive and healthy.

According to an article in Time, American health care is the most expensive in the world, and yet American health is among the worst among rich countries. Often, it seems insurance and health care companies are pocketing a lot of that money, while regular Americans have to turn to GoFundMe for help.

Obviously, there is lots of debate about the pros and cons of single-payer vs. universal vs. privatized health care systems, but we need to take a hard look at how well our current system is working for Americans and do better for families like Liza’s. Plus, if “good” health insurance can still leave you deep in debt when you have a medical emergency, what about families who don’t even have that? Being an uninsured parent would be downright terrifying.

Shop these ethical toy brands that will make you feel good about where your dollars are going.