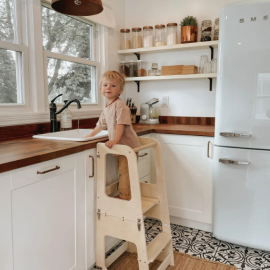 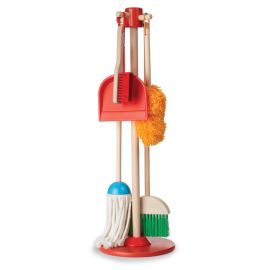 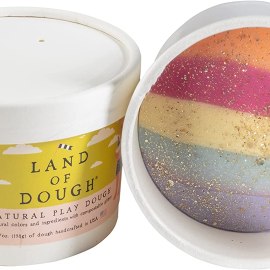 Things are shifting in the world of toys: Barbie isn’t only available as a disproportionately statuesque blonde anymore, American Girl sells a boy dolls, girls play with trucks, boys play with princesses, and this week, Mr. Potato Head dropped the “Mr.” Kind of?

In a bid to be more inclusive and to allow toddlers to create a potato family that represents their own family dynamic, Hasbro announced the rebranding of its iconic toy, turning social media on its ear. Within minutes Potato Head was trending across platforms and LGBTQ+ advocacy organizations were praising Hasbro for the progressive step.

“Hasbro’s decision to introduce Potato Head as a gender-neutral toy is the latest move in a larger movement towards greater diversity and inclusion in toys and media aimed at kids,” GLAAD chief communications officer Rich Ferraro said in a statement. “By offering a toy that exists outside of the binary of male and female, Hasbro is helping kids to simply see toys as toys, which encourages them to be their authentic selves outside of the pressures of traditional gender norms.”

The rebranding, which will launch this fall, will coincide with the release of a new Potato Head set: the Create Your Own Potato Head Family.

“Launching this Fall, the CREATE YOUR POTATO HEAD FAMILY is a celebration of the many faces of families allowing kids to imagine and create their own Potato Head family with 2 large potato bodies, 1 small potato body, and 42 accessories,” said the brand in a press release. “The possibilities to create your own families are endless with mixing and mashing all the parts and pieces.”

“Culture has evolved,” Kimberly Boyd, a senior vice president and general manager at Hasbro, told Fast Company. “Kids want to be able to represent their own experiences. The way the brand currently exists — with the ‘Mr.’ and ‘Mrs.’ — is limiting when it comes to both gender identity and family structure.”

After the announcement, confusion arose when the Mr. and Mrs. designations were spotted on mock-ups of boxes sporting the Potato Head brand name. The brand was quick to clarify. It turns out, just the brand name is changing but Mr. and Mrs. Potato Head will continue to fill their long-held gender roles. “Hold that Tot – your main spud, MR. POTATO HEAD isn’t going anywhere!,” the brand tweeted. “While it was announced today that the POTATO HEAD brand name & logo are dropping the ‘MR.’ I yam proud to confirm that MR. & MRS. POTATO HEAD aren’t going anywhere and will remain MR. & MRS. POTATO HEAD.”

While the news was generally embraced as a healthy and inclusive step forward, some folks, as expected, disagree. Conservative news host Piers Morgan for example thinks the rebrand is ruining the world.

Who was actually offended by Mr Potato Head being male? I want names. These woke imbeciles are destroying the world. pic.twitter.com/CwsaX5D2Ue

While conservatives are arguing over the gender of a pretend potato, we’re over like, “When can we preorder this set?”

We’ll be sure to update you when we find out.

These toy brands are helping parents feel good about voting with their dollar.