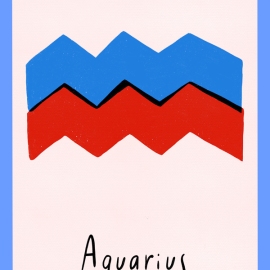 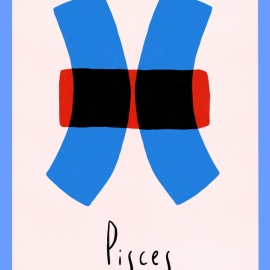 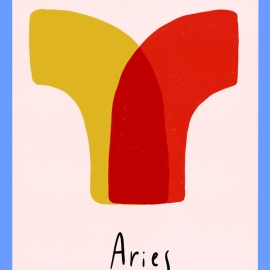 So you’re searching for a baby name that’s as spectacular as your sweetie pie (you know, the small soul you’re about to welcome into your household) — and you’re super-set on a stupendous “S” name. Since “Q” names can be quite quirky and “R” names really robust, it makes sense you’d stroll your way further down the baby names alphabet to seek out an “S” name that’s just seeping sophistication.

From strong, sensible standbys (Sally, Samuel, Sylvester) to the sumptous, stylish and straight-up snazzy (Sabra, Stetson, certainly Shadow), consider this your source for the smartest selection of “S” names you ever did see. Seriously, scope them out below and you’ll soon have your selection; some of these names are simply scintillating.

Sophia, Sophie (means “wise” and she will be)

Sylvia (Plath, Rivera, Browne…this gal “from the forest” will be super smart)

Scarlett (she’ll definitely give a damn)

Sabrina (but will she prefer the Audrey Hepburn original or the Harrison Ford remake?)

Sally (you’ve got to admit Sal is an adorable nickname)

Syla (said to mean “prayed for,” but also a sweet mash-up of Twyla and Sylvia)

Siri (maybe only if you have an Android phone, though)

Sadie (means “mercy” so maybe she’ll have pity on you and sleep well?)

Shoshana (Girls gave this one a resurgence)

Salem (this one could definitely be any gender, but we love a little witchy gal)

Sky (or just go straight-up hippie with it)

Sal (short, sweet, and for any gender)

Shadow (come on, does it get more badass than this?)

Sam, Sammie, Sammy (as a nickname or just plain adorable on its own)

Shannon (the name of a river in Ireland)

Shane (means “gracious gift from God,” just like your babe)

Samuel (did you know this was Mark Twain’s real name?)

Soren (this solid Scandinavian name means “reddish brown hair,” but you don’t have to take it literally)

Sean, Shaun, Shawn (means “from the shady grove,” how chill)

Silas (“man of the forest” and my personal favorite)

Simon (meaning “he who hears,” this one is bound to be a good listener)

Santiago (the Spanish — and jazzier — version of James)

Samson (no haircuts for this guy)

Sylvester (if he grows up to be a boxer, don’t say we didn’t warn you)

Sir (still stands out, even without a twin named Rumi)

Sawyer (just don’t name his brother Finn — or, what the hell, do)

Syrus (if Cyrus was a little too traditional for ya)

Spencer (a modern classic meaning “keeper of provisions,” so guard the snack drawer)

Scout (sure, Scout’s a girl in To Kill a Mockingbird, but this one has hopped the gender fence too)

Sheldon (he’ll be a rocket scientist for sure)