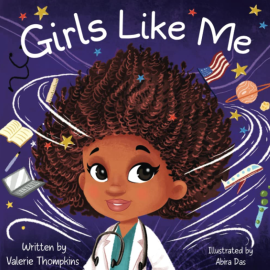 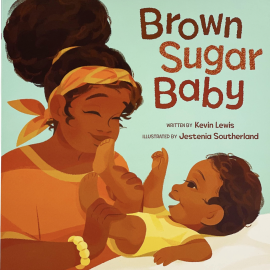 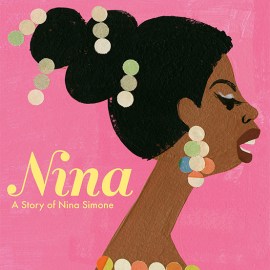 It can’t be easy informing your new boyfriend of your plans to adopt children — can you even imagine discussing it in front of the world on his podcast? Well, OK, when Tiffany Haddish spoke of her desire to become an adoptive mother on Common’s Mind Power Mixtape, it wasn’t the first time she’s talked about it. But it’s still a pretty huge conversation to let us listen in on.

“You really don’t want children but you really want to foster children,” Common begins the discussion in a clip shared by E!.

Haddish has talked and written about her experience in foster care from the ages of 12-15, and it’s clear that she is eager to give other children some of the love and care she missed out on at an early age.

“I just want to bring survival skills, share everything I know with them,” the comedian and actor told Common. “I definitely want to either foster kids or adopt and get them at [age] 7, where they know how to use the bathroom, they can communicate, they can tell you they’re hungry.”

She may be partly joking about wanting to care for children after that more helpless age, but it’s also true that older children have a harder time getting adopted, so we think this isn’t merely for her own sake.

“They should have some manners,” Haddish continued listing her ideal criteria. “If not, they can learn them. Between 6 and 10, get them right in there, because you can mold their mind. They’re still malleable in a lot of ways until they’re 21, I think. I want the child to know, ‘Hey, I chose you to be here with me, and I want to give you all the knowledge that I have.'”

While Haddish didn’t receive that kind of guidance from her father, who left when she was very young, or her mother, who experienced mental health problems, she did eventually get it in the care of her grandmother and a very dedicated drama teacher. On the podcast, she explained to Common how the drama teacher taught her how to read when she was already in high school, during her lunch breaks. Having an adult believe in her meant all the difference.

“I thought I was dumb because that’s what I was being told on a regular basis,” she said. “When your parents are telling you that stuff, you believe that stuff. It really affected me, and it still to this day affects me. But I have a different way to communicate with myself.”

This background already shows us that Haddish would make an excellent foster mom, whenever she goes forward with this plan. And also, those kids will be in for a hilarious time.

Add these gorgeous books by Black authors and illustrators to your child’s bookshelf.