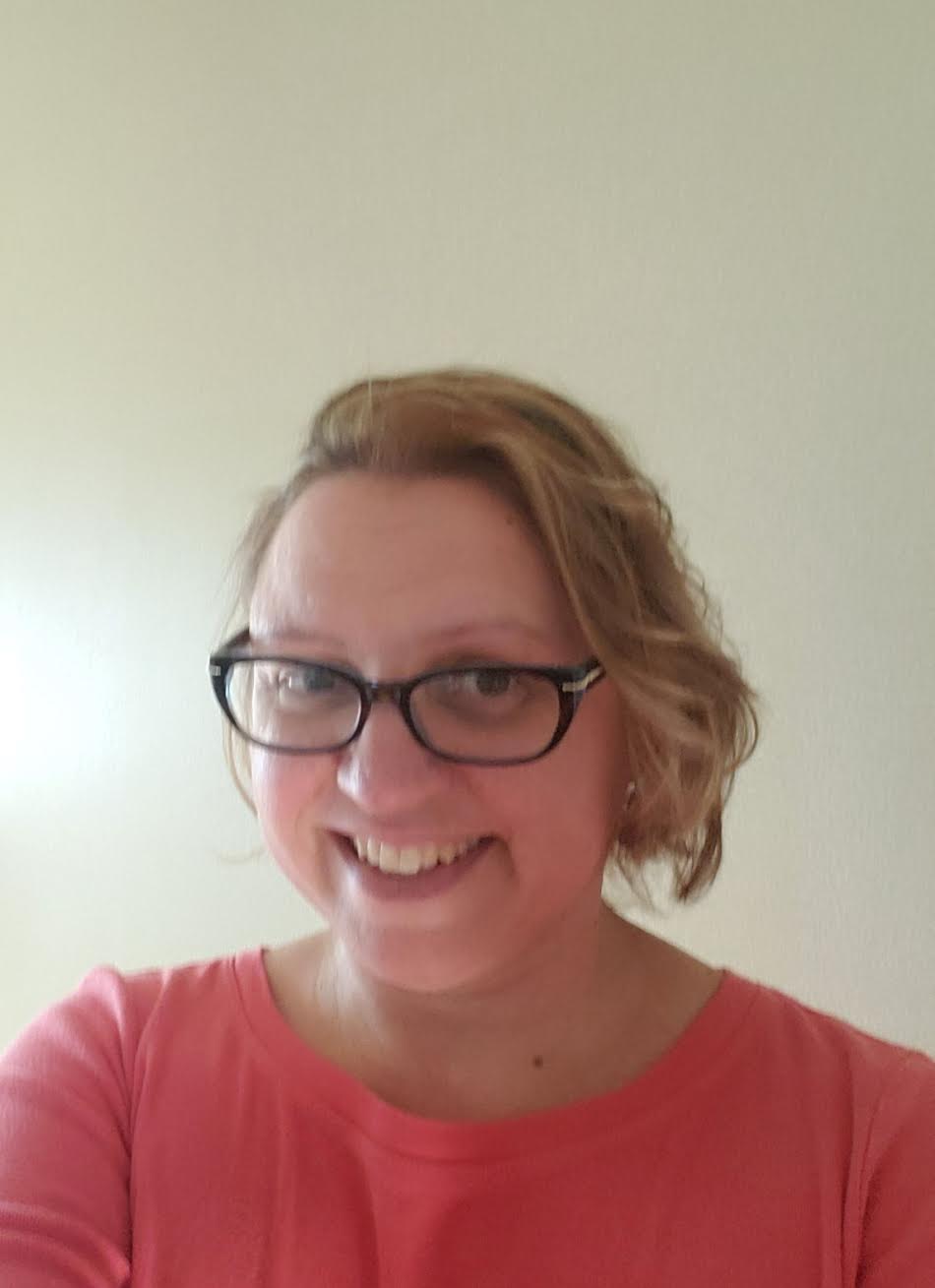 Parenting any child during a quarantine is challenging. Parenting an adopted child whose response to being reminded, “We wear pads when we go skateboarding” is “When I turn eighteen, I’m moving out, and you won’t be my mom anymore” can be maddening (meaning I literally struggle with my mental health as my family navigates life).

This past summer, my cousin listened as I described the state of my relationship with my son.

“We constantly play the game ‘let me count the ways I suck as a mother,'” I explained. “He gaslights me by intentionally doing the exact thing I forbade. When I raise my voice, he screams, ‘See, all you do is yell.’”

I pause before adding, “I feel like we’re in an abusive relationship. He triggers me. I lose my cool and scream and yell. He apologizes. I apologize. I have ‘fight hangover’ (the words I use to describe the combination of anger-induced adrenaline poisoning and guilt). Then the whole cycle starts again.”

My son has every reason to be angry; his birth mom gave him to his aunt, and his aunt gave him to me. Being rehomed is serious and has serious consequences.

“How,” I sobbed to my cousin, “can I be so bad at something I so desperately wanted to do?”

I flashbacked to the smug social worker who interviewed us early in the adoption process — the one who bluntly said, “You think you know what you’re doing, but you don’t.  When he turns eleven or twelve, you’ll wish you didn’t do this.”

Did I regret adopting my son?

Our adopted son, Andrew, came to live with us in January of 2014, a month before he turned five. And the social worker was right: I did think I knew what I was doing. I read the books on adopting older children. Because I understood the importance of skin-on-skin contact in the bonding process, my husband and I took our son to the pool every day during our first months as parents. We held him close to us, pushing him back and forth between us, teaching him to swim. One of us slept with him each night. I knew of the potential for Reactive Attachment Disorder, so we hired a family therapist.

I feel like we’re in an abusive relationship. He triggers me. I lose my cool and scream and yell. He apologizes. I apologize. I have ‘fight hangover’…Then the whole cycle starts again.

My mother died after giving birth to me, so my maternal grandparents adopted me. I often measured my grandmother against the woman I imagined her daughter would have been. She often fell short of that imaginary mark, but we got through it. Only now do I realize the pain of “getting through it” from a parent’s perspective.

I think of my son, his sparkling blue eyes, the constellations of freckles on his face, cooking eggs for us, reading aloud to us, begging my husband for more tickles. I do not regret adopting him.  I only wish parenting were easier than it actually is.  Doesn’t everybody?

My cousin, a logical paralegal, presents her answer: “First,” she says, “You are not our grandmother. You would never pull your son out of a movie with his friends because he did not shell enough peas.” She is referencing an event from my teen years. I do worry about becoming the punisher who raised me, about leaving the same scars. “And Andrew is not your ex-husband,” she continues. “Sure, he wants to avoid taking responsibility for his actions, but his eleven-year-old brain can’t figure out that making you believe you’re crazy isn’t a wise way to do that.”

I laugh. She’s right, of course. But what do I do? How do I handle it when every reprimand leads to him hurting me so deeply? I don’t want him to focus on what he doesn’t have. I want him to understand that he’s the cinematographer of this movie; I want him to focus his camera on the positive.

“Stop thinking of yourself as an adoptive parent,” my cousin advises. “Trust yourself to be the mom — the real mom.” Tears return; she knows trusting myself is not one of my strengths. “Stop thinking of him as a rejected child who needs coddling.  He is a loved child who needs boundaries. Stand up for yourself. Remind him that his birth mom and aunt hurt him, and it’s okay to be sad and angry about that. But you are the real mom, the one sticking by him.”

She gives me a mantra, a script: I am the mom who is here. I love you so much I am teaching you to care for yourself.

One thing is certain: Parenting my son, the young man with markers for Oppositional Defiance Disorder and ADD, during a pandemic, when sports and in-person school cannot provide breaks, is challenging. So I took my cousin’s advice.

The family therapist echoed her words. “Living with an eleven-year-old,” he explained, “is like living with a T-Rex. His brain doesn’t yet have logic or fully understand cause and effect. He attacks your emotional brain because he can’t fathom any other brain. Your only job,” the therapist advises, “is to guard your limbic system, the reactive part of your brain. This response is not disconnected, but rational. You only lose if you feel shame afterward. Otherwise, it’s a win.”

When I inquire about convincing Andrew we are his real parents, the therapist encourages us to use the word “normal” when we talk with our son. “In normal families, for instance, parents do not allow their child to ride a bike without a helmet because normal parents value the safety of their children.”

My husband and I hear ourselves, “In normal families, tween children are expected to unload the dishwasher. The only question is: Will the dishwasher be unloaded before or after you lose Fortnite?”

Sometimes Andrew responds by stomping down the hall, slamming the door, and loudly questioning how he got stuck with such unfair parents.

My husband and I look at each other and smile. We did not raise our voices. Nobody cried.

He called us his parents.

1 hr ago
by Eugenia Miranda Richman

2 hrs ago
by Tabitha St. Bernard-Jacobs

3 hrs ago
by Candice King