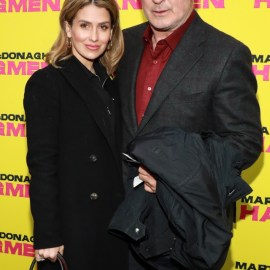 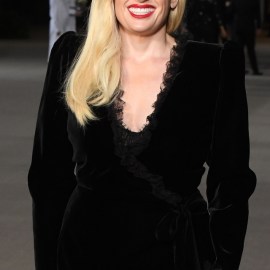 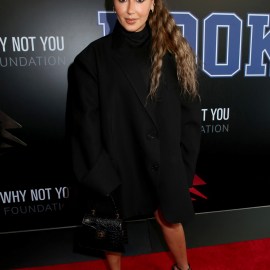 We like to get a dose of schadenfreude from Reddit on most days, but this week, a story on the online forum is actually breaking our hearts, as a woman tells about the godson she’s been raising since he was orphaned four years ago. Now he wants to call her “mom,” and his grandparents are being kind of evil about it.

GlitteringBake281 wrote on the AITA subreddit that she adopted her godson “Jack” after his parents died in a car accident when he was 7.

“About a month ago, I was letting Jack help me make dinner and he called me ‘mom’ on accident,” GlitteringBake281 wrote of the now 11-year-old. “I didn’t say anything about it, though he immediately apologized and said he wouldn’t do it again. I told him I didn’t mind if he called me mom, if he was comfortable with it, and told him I wouldn’t force him to. (Our conversation was a little more complicated than this, but this is basically what was said.)”

Whooo, it’s getting dusty in this room. After living with her for more than a third of his life, it’s so lovely to think Jack feels this way about his godmother. She said he seemed to be testing out the term more and more. But this week, he called her mom while on the phone with his paternal grandparents, and they chewed her out for it, even after she explained it came from him.

“His grandparents lost their shit with me, and Jack’s grandmother took to Facebook to talk about how I was forcing Jack to call me mom,” GlitteringBake281 wrote. She’s tried to set the record straight, but now other family members are letting her have it too.

Reddit is on her side. Even if these people are grieving their deceased son, adoptive parents are moms too.

“Him calling someone else mom after he has lost his is in no way an insult to his birth mom,” CrashDisaster wrote. “I’d actually argue this shows his mom made a great choice for a godmother as you’ve taken him in and have made him feel loved to the point he calls you mom.”

Panaccolade echoed that sentiment, writing, “Him calling you mom means that you are doing a great job. That poor child loved and lost his parents and luckily found a font of stability in you. His calling you mom reflects that. And it is HIS choice. They can go sing. You’re an amazing person.”

This comment from youwerehigh is really going to make us cry, “If something happens to me, I hope my son has someone on his life that he can call mom.”

It’s not something any of us want to think about, but we shouldn’t want anything less for our children. And as Panaccolade put it, everyone else can “go sing.”

Motherhood comes in so many forms, as these celebrities who had babies via surrogate know.