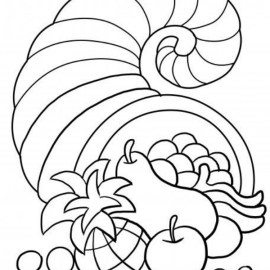 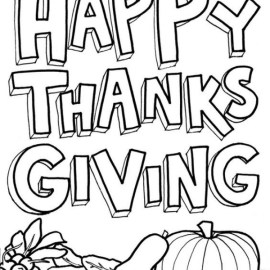 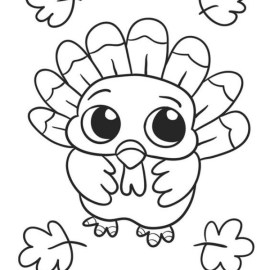 It was exactly one week before Thanksgiving when the call came in. While others were finalizing their grocery lists for the big Thanksgiving-meal haul, we were making final arrangements. As others were laying out festive outfits for the family gathering, trying to decide what would look best (metallics, leggings, or stirrup pants? In a seasonal color of course) we were laying out my father’s ties, suits, and dress shirts. As others began their pre-holiday preparations — cleaning, baking pies, and making room for that frozen bird in the back of the fridge — we were making a place for my father in the already frozen ground.

I don’t recall much about that Thanksgiving. Things were a blur from the moment we learned of his death until well after Christmas. A blur of strange and strained hugs — hugs that felt too big and too consuming — and stranger conversations. I spoke with people I didn’t know about things I wish I didn’t know either.  But I do recall that this was the first, and only, Thanksgiving of my childhood that wasn’t hosted in my own house. I’ll also never forget the bags: The plastic bags full not of flowers, but food.

Because sometime around that Thanksgiving, people showed up. People whose faces I did not know, and whose names I will never find out. They were “from the church,” or so they said, and they had heard about my father’s passing. They had learned it was a sudden death, and that he was only 39. They had also learned that my 42-year-old mother was now a widow with two young children.

And so they came, with yellow Shop-Rite bags, used Dollar Store bags, and drugstore bags filled for a feast. They came with canned vegetables, pop and bake rolls, and a box of Betty Crocker cake mix. They came with a frozen turkey, Stove-Top stuffing, and — my favorite — jellied cranberry sauce (the kind that comes out in the shape of the can and is served by the slice instead of the spoon).

They came for no other reason than to help, to offer hope, and to give us a bit of happiness.

To this day, I have no idea how this made my mother feel. I assume she was grateful, but it’s a conversation we have never had. For some reason, it’s a conversation I never initiated. But 12-year-old me? At the time, I was confused. The true meaning of the offers of food was lost. I was also angry.

My father died, and you are trying to console me with sugar and marinara sauce? I thought. My father DIED! Why won’t everyone just leave us alone?

That Thanksgiving, our cabinets were empty and our fridge was bare — save for condiments and milk.

First off, my family was poor — very poor. In the spring of 1996, my father had lost both this job and his pension. Months later, we moved (due to both emotional and financial distress) and that donated food was necessary. That Thanksgiving, our cabinets were empty and our fridge was bare — save for condiments and milk. We were despondent and downtrodden, and the gesture of donated, shelf-stable food was full of meaning. It let us know we were loved — that people cared. Even though I was angry and confused at the time, today, the meaning behind those bags of food couldn’t be more clear to me. Of course hindsight is 20/20.

After all, Thanksgiving isn’t just about a meal. It isn’t about where you eat or even what you do — especially not this year as we all embark upon mid-pandemic, distanced Thanksgivings separate from many family members with whom we’d usually gather. What it’s really about is expressing gratitude. (I know this seems obvious, but stay with me here.) Thanksgiving should be a day centered around love and compassion and giving — of literal and figurative fulfillment. And while the holiday has certainly shifted over the years, thanks to consumerism and “early bird” Black Friday specials (ahem), the true meaning is still there if we look for it, if we work toward it, and if we keep it alive.

When my family and I were the recipients of charity, we received not only food but of love: selfless, no-strings-attached love. A type of love I am only now coming to truly appreciate years later. A type of love I hope to instill in my own children not only during the holidays, but year-round.

To learn how you can volunteer and give back — on Thanksgiving but every day — visit Volunteer Match.