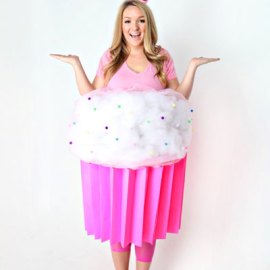 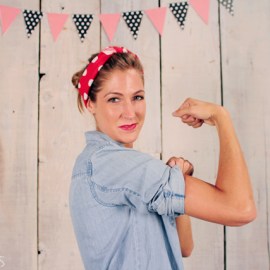 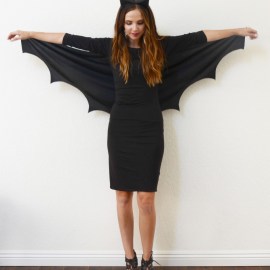 27 Easy Halloween Costumes You Can DIY This Year 28 Images

Once people started taking down statues of Confederate soldiers and replacing the Mississippi flag, it seemed to some like this country was finally going to stop glorifying our racist past. If so, that’s happening more slowly than we’d like. The evidence is in a place we really hate to find it: children’s Halloween costumes. A mother in Virginia recently brought attention to the fact that Party City was selling Confederate costumes for kids, and that retailer isn’t the only one.

“The Confederate flag to me is a symbol of racism, and to put that out there for a child to wear on Halloween sends so many horrible messages,” Caroline Brasler told WUSA9 after seeing “Confederate Officer” and “Confederate General Robert E. Lee” costumes at the Party City in Bailey’s Crossroads, Va., with that flag adorning hats on both costumes.

“I’m the adoptive parent of two beautiful African American girls,” Brasler said. “We discuss race; we respect race. And to see something like that just flies in the face of everything I try to teach them to be proud young women.”

Party City is selling Confederate costumes in its Bailey’s Crossroads, Va store. Is this acceptable in this day and age? @wusa9 pic.twitter.com/6bIemqyvnq

Shortly after Brasley sounded the alarm on these costumes, Party City responded with a statement sent to WUSA: “At Party City, we do not tolerate racism or hatred of any kind, and we stand together in solidarity with our diverse colleagues, customers, and communities. As the leader in Halloween with more than 60 million customers per year, Party City supplies a broad assortment of costumes, none of which are meant to be offensive in any way. The costume in question was sold at a franchise location and is not produced or sold in any Party City corporate-owned stores. We have reached out to our franchisees and other partners to remove it from all retail locations ASAP. We know that as a company, we can and must do better, and we’re taking immediate action. We value customer feedback and will continue to evaluate how to make each shopping experience fun and welcoming for all as we support efforts in inclusion internally, in our communities, and beyond.”

So, the blame for that particular costume may lie with the individual franchise store. But someone, somewhere, thought it was a good idea to manufacture such a costume. And they are still selling similar Confederate soldier costumes on Amazon. Are these companies just standing by, waiting for someone to complain about them? Someone at the top is making a decision to take the calculated risk: Offer these offensive costumes for now, because people will buy them, and then apologize for them later when there’s a backlash.

Racism at Halloween is nothing new, of course. We still see people dressing in blackface/yellowface/brownface, donning “Indian Squaw” costumes (not to mention Pocahontas). People will always defend these costumes as “representing history” and “just kids playing.” But maybe this might be a good rule to follow, fellow humans: If someone else, particularly a child, will be reminded of their own ancestor’s enslavement, genocide, or pain upon seeing your or your child’s costume, maybe that’s no longer a fun celebration of a holiday. Maybe other people’s feelings matter. Maybe there are other costumes out there that won’t cause pain.

These celebrity parents aren’t afraid to talk to their kids about racism.