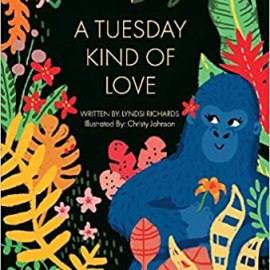 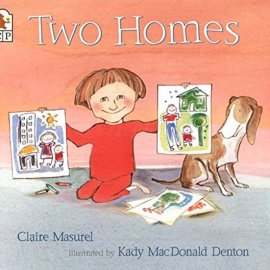 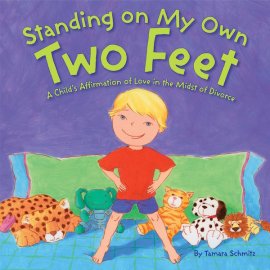 Y’all, divorce is a mess. I know. I’ve been there. It’s complicated just on the marriage-breaking-apart front; add kids, and it just gets messier from there. And what about if the kids in the mix aren’t even kids the splitting-up parents had together? That’s the case with Christina Anstead and Ant Anstead, who just announced their impending divorce this week. The pair have a biological son, Hudson, but Ant also spent the past two years living with and co-parenting Christina’s two kids from her previous marriage to Tarek El Moussa. Ant also has two teen children who live in the U.K. with their mom Louise Herbert.

Related story How I Ended Up Co-Parenting With My Teen

So what happens when divorce means splitting from kids who aren’t even “your” kids in a biological sense, but are very much yours in a daily-life-and-parenting sense?

For divorcing stepparents and bio parents alike, “any opportunity to reduce or avoid conflict should be explored by parents because in the end, it is the level of conflict between their parents that is a predictor of problems for children later in life,” family law attorney Susan Guthrie told SheKnows. “Any steps that can be taken to avoid that conflict is truly what is in the best interests of the children.”

And judging by this week alone, it seems that Ant and Christina are putting all potential drama aside to do just that: stem any conflict in favor of keeping their kids together.

A friend of the couple told Life & Style this week that as the Anstead divorce proceeds, “custody will be worked out, but Ant doesn’t plan on separating Hudson from his siblings,” adding that Christina’s 10- and 5-year-old kids from her former marriage, Taylor and Brayden, are also “super attached” to stepdad Ant. It appears the feeling is mutual, too, as Ant took to Instagram today to post a very sweet birthday message for 10-year-old Taylor, with all the love a father would show. 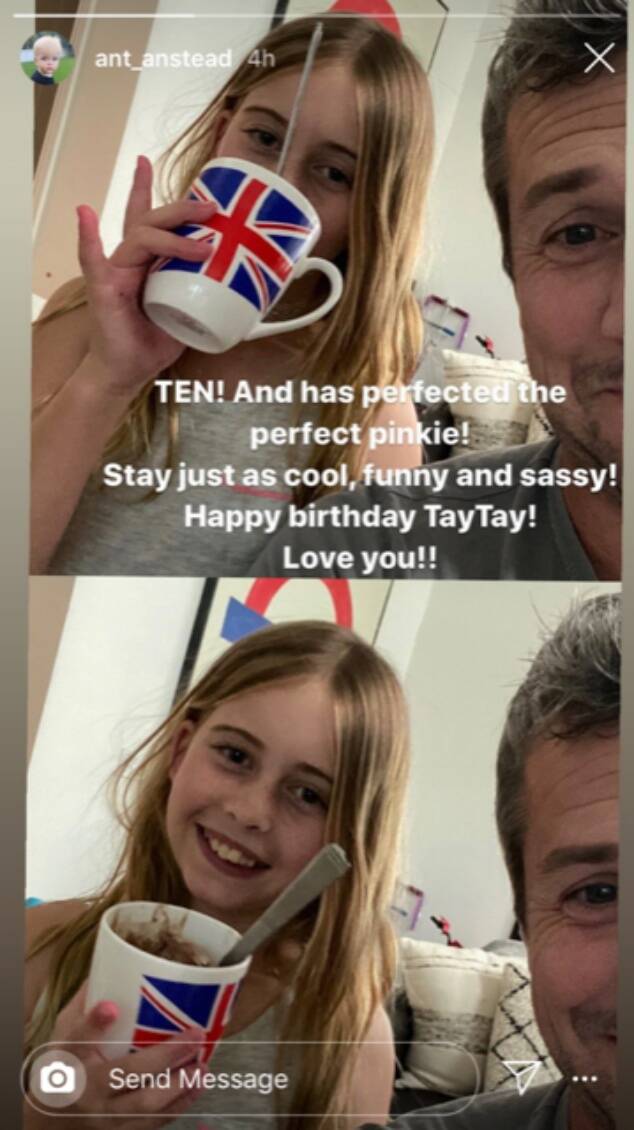 “TEN! And has perfected the perfect pinkie!” Ant wrote on his IG Stories alongside photos of him and Taylor rocking a very British mug of…ice cream? (Ant is from the U.K.) “Stay just as cool, funny and sassy! Happy birthday TayTay! Love you!!”

He also hit the comments section of Christina’s own bday post for Taylor: “Happy birthday TayTay!!” Ant commented. “10! A beautiful, funny and loving soul!! Love you.”

If this isn’t real family love (and exclamation-point-toting enthusiasm!!) we don’t know what is. Here’s to showing all of “our” kids the support they deserve — even when it means stepdadding after both the “step” and the “dad” labels have technically expired. Who needs labels when there’s love?