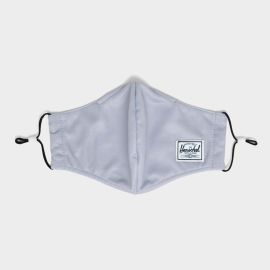 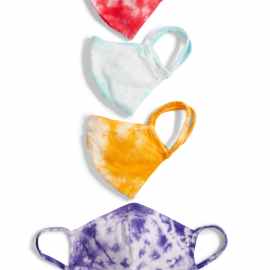 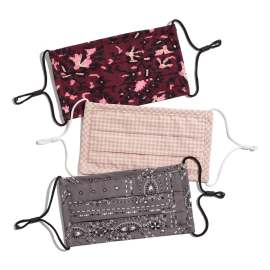 Stock Up On These Cool Face Masks for Teens, Just in Time for Back to School 13 Images

There are still so many unknowns about COVID-19 and the safety of sending children back to school this year, but we know at least this much: This works only if everyone considers the health and safety of others as well as themselves. So, if your kid is sick and literally tests positive for the virus, maybe don’t send them to school, the way one family in Massachusetts did this week?

An unnamed student at Attleboro High School was tested for coronavirus on September 9, according to NBC News. He received his positive results that Friday, September 11. Even so, he attended the first day of school on September 14.

“There’s no question about whether or not the parent knew,” Attleboro Mayor Paul Heroux told the network.

You know who else knew? Anyone who followed this kid on Snapchat, where he had posted about it over the weekend, according to the Huffington Post. When he showed up at school on Monday, rumors circulated throughout the school that day about the student. On Monday afternoon, school officials contacted the bureau of health. It wasn’t until Tuesday morning that the school was notified of his positive test results.

But These Teachers Have a Plan! Take a Peek at Our Back to School Roundtable With @rollingstone. ✏️

When the parents were contacted about this on Tuesday, they admitted that they know about his test results but said they thought it was fine for him to go to school after being home for a few days.

Now 30 students are under a two-week quarantine. There’s hope that because of contact-tracing, the coronavirus won’t spread to anyone beyond that group (and of course, hope that no one in that group actually contracted it).

This exact thing happened in Oklahoma City in August, when the parents said that they misunderstood instructions about keeping their high schooler home. And earlier, in Indiana, a junior high school student attended the first day of school while their test results were still pending, only to find out that day that they were positive.

After months of wondering whether schools will be safe, and really, really hoping that they will be, for the sake of our children’s education and our ability to get back to work, it’s so shattering to see how ignorance and/or selfishness can ruin everything for everyone. Schools are doing what they can to screen students and keep them socially distanced, but many of the systems in place rely on parents’ vigilance and honesty too.

My son’s school will require parents to take our kids’ temperatures every morning, fill out a form on an app, and show that we’ve done so upon dropping them off. What’s to prevent us from lying? Caring for other people in the community, not just ourselves.

That’s the thing about this pandemic. It’s not just a test of individuals’ immune systems but of our capacity for empathy. If only there were a vitamin people could take for that.

Protect your kids and everyone around them with these face masks from Black-owned brands.