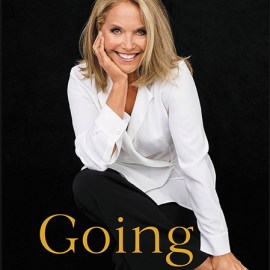 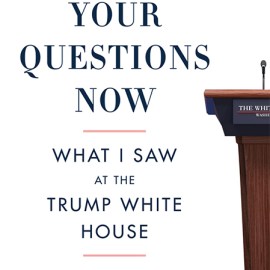 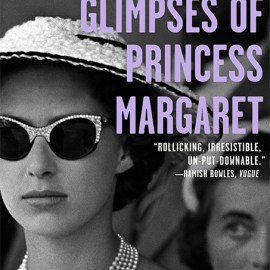 Melania and Me, Stephanie Winston Wolcott’s tell-all about her friendship with Melania Trump, came out a week ago, and our continued fascination with it is a testament to how little we knew about the first lady before this point. In particular, we have always wondered how she has spoken to son Barron Trump about his father’s behavior when it comes to women — like, say, when Donald Trump’s Access Hollywood tape came out.

“Very matter-of-factly, she had always stipulated, ‘Barron is my first priority and he is strong,'” Wolcott writes of her former friend.

Wolcott says she met with Melania for lunch the day after the infamous “grab them by the pussy” tape came out, and the former model seemed to be taking the news in stride.

Read why Melania Trump chose to wear that controversial safari helmet. "I wasn’t making a comment on colonialism," she says. https://t.co/7FPfZYffaZ

“She was smiling,” Wolcott told Good Morning America, just before the release of her book. “It was as if nothing happened.”

Still, Wolcott assumed that Melania would be worried about how the publicity would affect her 10-year-old son, with whom she had been pregnant when the recording was made in 2006.

When Wolcott asked her how she would approach this issue with her son, she allegedly responded, “I talk with him and I teach him, with all the political chaos around him, to be strong.”

“She wasn’t worried that he couldn’t handle it,” Wolcott writes. “She told her ten-year-old, just as she’d told me many times, ‘What doesn’t kill you only makes you stronger.'”

Wolcott wasn’t sure whether that was necessarily true of Barron Trump, but his mother has so fiercely protected his privacy while her husband has been in office that we may never know.

What may be true, however, is that she managed to work the scandal to her son’s advantage, according to another Melania Trump book that came out earlier this summer, The Art of Her Deal: The Untold Story of Melania Trump, by Mary Jordan. Her sources said that part of the reason Melania and Barron remained in New York City for months after Trump’s inauguration was that she was working out a new financial arrangement with her husband, an improvement over their prenuptial agreement.

“She wanted proof in writing that when it came to financial opportunities and inheritance, Barron would be treated as more of an equal to Trump’s oldest three children,” Jordan writes. (Side note: What does that say about Tiffany Trump?)

For what it’s worth, Stephanie Grisham, Melania’s chief of staff, said that Jordan’s book “belongs in the fiction genre” and called Melania and Me “revisionist history.” If so, we remain forever curious about the family dynamics behind-the-scenes of what would have been a dramatic time for any mother and son.

Keep your own children strong and healthy with these kids face masks.

3 hrs ago
by Amanda Williams

5 hrs ago
by Amy Vowles