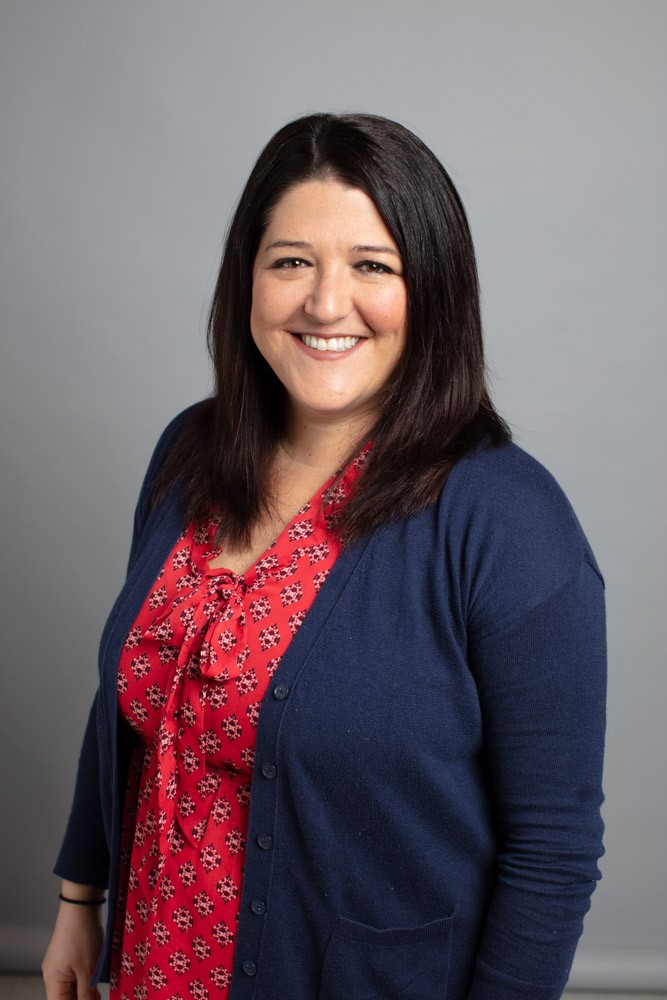 When people find out I am 42, and a mom, and have never been married, there is a face. The face has a very standard look, but it can be interpreted a couple of different ways. The first interpretation is something like: What the hell is wrong with her and what don’t I know?! I don’t think I am off my rocker, but hey, neither did Glenn Close in Fatal Attraction. The second face is kinder: How did this happen?! She’s a catch! Im sure the truth of the matter lies somewhere in between the two, and expresses itself more like a subtle smirk rather than a genuine declaration of shock and awe.

Over the years, I have come up with a couple of different theories about my single life. There is the tried and true “Only so many minnows in the sea” theory. Once I got out of college, the dating pool just seemed to get smaller and smaller. Most of my friends had coupled up and gotten married; all of my friends’ friends had coupled up and gotten married. It was a vicious cycle that included way too many tandem bikes and one awkward third wheel.

Then there is my Jurassic Park hypothesis: Just because you can marry a dinosaur, doesn’t mean you should. I dated, I had relationships, but I never found the person I could see being lifelong roommates with. Truth be told, I knew I was supposed to want to get married, but I never felt like I needed to get married. At least, not the way I felt I needed to have a child.

As time pressed on, I went on being happily single, yet I ached to be a mother. People in my social circle presumed I didn’t want to be or didn’t need to be set up on dates. I was flying below the radar when it came to being anyone’s matchmaking project. That is, until I decided I was going to take the steps to become a single mother by choice. Then, suddenly, eeeeeverybody had a fantastic fella I had to meet!

Cheers for kindly bartenders and mocktails.

I was 38 at the time, and my doctor said it was now or maybe never. If I wanted a baby, it was time to carpe that baby. Evidently, time and uterus wait for no man.

So, while I was ordering sperm off the internet, my family and friends showed me photos of eligible bachelors, gave rundowns of my potential suitor’s awesomeness, offered up the low-down on his dating/marital history, reassured me of how great his parents were, and swore up and down about how cute our kids would be. And while all of these offers were very flattering and very kind, I was already hard at work on making a super-cute kid with my mystery donor. First, I was undergoing inseminations; then, I started IVF. I was hopped up on fertility hormones, which resulted in me being a bloated and bruised blast to be around.

If I did go on a date, what were we going to do? There could be no casual drink to break the ice. Rock-climbing and jumping in a bouncy house were off the table. Hell, even savoring some soft unpasteurized cheeses together wasn’t feasible.

It was an awkward and hormonal-fueled limbo that could only lead to dating hell.

I was intimidated by the idea of dating while I was PUPO, Pregnant Until Proven Otherwise. Not intimidated about getting to know a new person, but more intimidated by being seen as a deceitful, lying piece of pregnant trash. Telling someone on the first date you may or may not be pregnant seemed like a bit of an overshare. But not telling a potential date upfront felt like hitting a whole new level of false advertising. I didn’t want to be unfair to anyone, but I also didn’t want to spill my life’s story to a near stranger. It was an awkward and hormonal-fueled limbo that could only lead to dating hell.

Beyond the potential guilt surrounding the whole dating process, I was also a little worried about what kind of person would even want to date a pregnant woman. Thanks to my friend David and his PhD in Psychology, I was hyperaware of the fact that some dudes have a fetish for pregnant chicks. There are men out there who lust for pregnant women; evidently, they bask in your glow for nine months of pregnancy, and then leave you with a total eclipse of the heart post-delivery.

When you put the guilt and the creepy factors together, dating a total stranger was not my most attractive option. Dating someone I knew, well, that had a bit more of an allure to it.

This epiphany came to me, not at all coincidentally, when an old friend whom I used to date suddenly sauntered back into my life. He was fun, easy to talk to, and knew me — both generally and, um, biblically. It was easy to fall back into old patterns. But this go-around, the pattern was not as simple as it had been.

At the time of our reconnection, I was on the cusp of having my eggs retrieved for IVF. My eggs were literally lying in a basket, available to any wayward sailor who should come a knockin’.  And as tempting as a freebie sounded, I couldn’t do that to him or to me. If someone is going to handle life ammo, you have to warn them. That’s always been my motto, at least. So in my room, as he lay next to me, I breathlessly asked the words every newish romantic prospect longs to hear: “So, you know how I have always wanted kids?”

You would think this would have destroyed the mood, but he was actually pretty terrific about the whole thing. He listened as I told him about the fertility process, and about how painful and scary it all was. I didn’t cry, but I might as well have. If I were him, I probably would have bolted out the door, never to return. Shockingly, he chose a more interesting course of action. So interesting, in fact, that the next month — when I finally learned I was indeed pregnant — I even felt a small moment of hesitation. (My hesitation was unfounded, and he can positively say, with a sigh of relief, that he is not the father.)

While my friend wasn’t the father (nor was he The One) he was a nice reminder: that I was more than this wannabe vessel of life. After spending so much time and energy focused on becoming a mother, I had forgotten there was maybe a bit more to me. So thanks for the reminder, pal. Also, you forgot your baseball hat at my house.

These are some of our favorite comfy-cute pregnancy-approved shoes. For dating or otherwise.

11 hrs ago
by Emilia Mense Caby