Have you ever considered naming your baby after the devil? Well, this U.K. couple named their baby “Lucifer,” and even went to great lengths to fight for their baby’s name. The parents tried registering 4-month-old baby Lucifer’s name — which is another name for Satan that was originally defined as “light-bringing” in Latin — at their local council office in Derbyshire. To their dismay, a council official declined their request to name their baby after satan. Of course, the excited new parents were disheartened.

Related story The Best Baby Names for Your Little Leo

“We were really excited to go and get him registered but the woman looked at us in utter disgust,” the father told The Sun about their experience. The council told them their son “wouldn’t succeed in life,” he added. “I tried to explain that we are not religious people, and Lucifer in Greek means ‘light-bringer’ and ‘morning’ but she wouldn’t listen.”

Eventually, after much strife, the council did allow the couple to name their baby little Lucifer.

“Honestly, we just thought it was a nice name … a unique one. We didn’t expect to get so much grief about it,” the father told the publication. He added that the council told him his son would never be able to get a job with that name, and that teachers wouldn’t want to teach him. A little extreme, maybe?

And yet, the founder of BabyNames.com and co-host of the Baby Names Podcast, Jennifer Moss, seems to agree with the council. “One baby is not going to change the stigma of a religious icon or term that’s mired in thousands of years of theology,” she told SheKnows. “A child with a name like this could be teased, bullied, or worse — threatened physically.”

Ultimately, the council speaker told The Sun she was just doing her job to advise this couple on the meaning of their chosen name.

After all, the new parents had four months during coronavirus lockdown to think of a name — do you think they should have chosen differently? At least they did better than the parents who named their twins Covid and Corona. 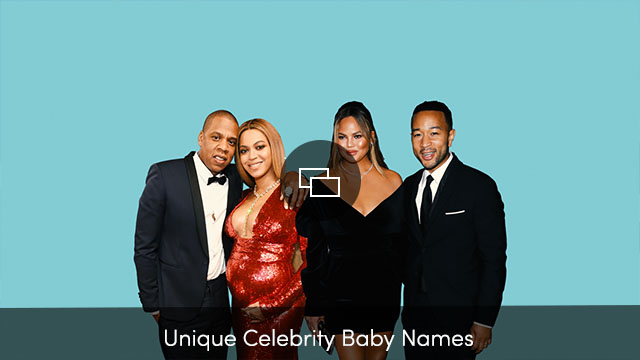