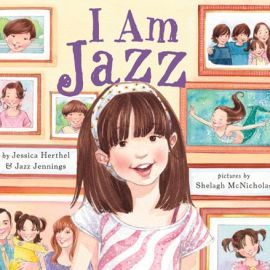 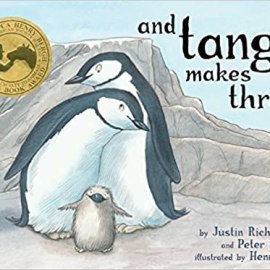 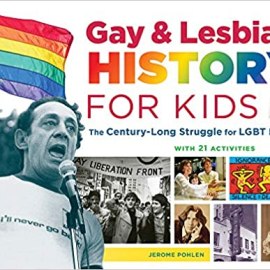 We know plenty of very nice women named Karen, and I’m sure you do too. But would you give your baby the name that has gradually become synonymous with white privilege and racial bias? Not likely. But even before it became a meme, and then a headline, it was already out of favor as a baby name, so what really canceled Karen?

For the answer, we turned to BabyNames.com cofounder and Baby Names Podcast co-host Jennifer Moss to see if we could possibly tease out why (almost) no one is raising a baby Karen right now.

“In the past six months, we’ve had zero people adding it to their favorite name list [on the site],” Moss told SheKnows. “It goes to show that there’s definitely a stigma attached to the name. We had people adding it up until about I’d say six to seven months ago.”

Karen was a hugely popular name from the 1940s to the ’70s, peaking at #3 on the Social Security Administration list in 1965. It began steadily declining after that, but it was still in the top 200 through 2008. That is a typical pattern for most very popular names.

“We tend to be rebels against the previous generation,” Moss explained. “We always think [they’re] uncool and that our own generation is cool, so it’s OK to use names from two or three generations ago, but not from our parents’ generation.”

That popularity in the ’60s is also how Karen became a meme.

“It could’ve been, Nancy; it could have been Betty,” Moss said. “It’s that particular age group and ethnicity that it’s identified with. It goes to show that we do have preconceived notions of certain names.”

It seems to be mere coincidence that Karen and not Nancy or Susan became the ultimate middle-aged-white-lady-calling-the-manager name. In an article for The Conversation, University of Michigan linguistics professor Robin Queen traced this phenomenon back to two sources: a 2005 Dane Cook sketch about the “friend” in your group named Karen that nobody actually likes, and a Reddit user’s posts about his ex-wife named Karen.

If ever there was a woman actually named Karen who was caught on video calling the police on a Black person, we don’t remember. But now we are at the point when the name has what Moss calls “mass association,” which is when everyone agrees on the meaning of a name. That can be positive, like Oprah, or negative as in this case.

Previous generations have gone through this cycle too.

“Back in the ’90s, when Friends came out, the name Monica was really popular and was on the rise,” Moss recalled. “And then there was the Clinton scandal with Monica Lewinsky. Then the name immediately dropped off the list because of that association.”

Even as Lewinsky’s reputation has been restored, the name never recovered. (Though again, that could also be due to generational cycles, since peak Monica was in 1977.)

Current events aren’t the only factor that makes some names suddenly taboo. Moss and sister Mallory Moss recorded an entertaining podcast episode last year about names like Dick, Mary Jane, and Gay, whose meanings evolved into something new.

So what are expecting parents supposed to do if they want to honor a relative named Karen with their baby name? You can peruse our own list of K names here, and then head over to BabyNames.com for more.

While you pick your baby’s name, you can also build their library, starting with these inclusive LGBTQ children’s books.

8 hrs ago
by Nicole Witt