Former Teen Mom star Farrah Abraham shared a TikTok on Instagram that left viewers with mixed feelings. In the mash-up video, she’s soaking up the California sun in a pink bikini and applying sunscreen. At one point, her 11-year-old daughter, Sophie, joins her on a lounge chair. It all seems pretty innocent, right? Well, some viewers took this as an opportunity to share their disdain for Abraham and mom-shame her for including Sophie in this “inappropriate” video.

Because…bikini? Seriously, we don’t get it.

“You have your daughter filming that???” one follower commented, referring to the clips of Abraham sunbathing.

“There is so much wrong with this,” another follower points out without going into detail.

“Your poor daughter having to see her mother flaunting around like that… Crap role model Farrah,” someone else.

This video shows that Abraham is comfortable in her own skin and won’t let anyone — including a bunch of trolls — take that away from her. And isn’t that something any mom would want to model for her daughter?

If you too are spending a family day by the pool, here are the best sunscreens for your kids. 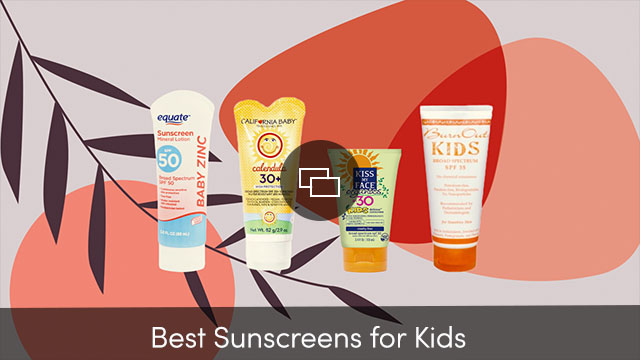