On May 30, 19-year-old activist Oluwatoyin Salau was at a Tallahassee, Florida protest fighting for the rights of Black people like herself — and today she was tragically found dead.

In a video recording from the protest, Oluwatoyin speaks in front of the Tallahassee Police Department demanding justice be served after the recent deaths of George Floyd, Tony McDade, Breonna Taylor, and so many others.

“Black lives matter. Black trans lives matter. Because we all minorities, but guess what? Let’s focus on the person who got killed,” she shouts passionately into a microphone. “At the end of the day, I can’t take my fucking skin color off. I can’t mask this shit, OK?” she continues.

According to her friends and family, Oluwatoyin has always spoken up for Black rights. But in speaking up, it appears she may have been targeted for using her voice against violence. Just a few weeks later, on June 6, she went missing mere hours after tweeting about being sexually assaulted by a man who offered to give her a ride to a church where she’d been sleeping.

Anyways I was molested in Tallahassee, Florida by a black man this morning at 5:30 on Richview and Park Ave. The man offered to give me a ride to find someplace to sleep and recollect my belongings from a church I refuged to a couple days back to escape unjust living conditions.

“Once I saw he was asleep I escaped from the house and started walking from Richview Road to anywhere else,” she wrote after describing how he’d molested her. “I will not be silent,” Oluwatoyin continued.

She concluded by informing her followers that she called the police and described her assaulter’s house and car. “Mid 40’s lives in a gray painted duplex apartment style house drives a white clean Silverado Chevrolet truck,” she wrote in her very last tweet.

According to newly surfaced surveillance footage, Salau walked into Big Easy Snowballs in Tallahassee on June 10. Five days later, she was found dead on a local road. Police took 49-year-old Aaron Glee Jr., who has a history of violence, into custody; Oluwatoyin’s body and that of another woman were both found near his house.

And yet: “There is no justice that can be served that will replace my sister’s life,” Salau’s brother said according to USA Today. 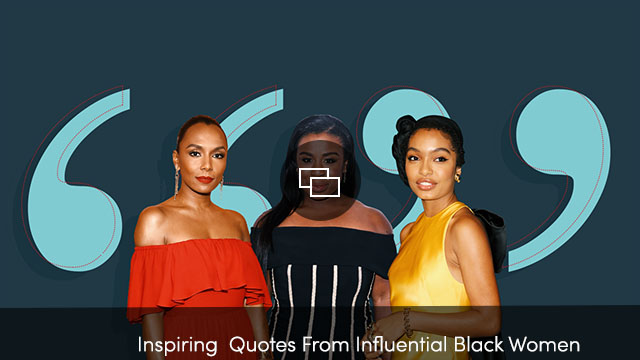