Carey Hart and Pink’s daughter Willow Sage turned nine yesterday, and as the celebrity couple’s oldest child (Willow has a 3-year-old brother, Jameson Moon) she is well-established as the leader of the sibling pack. Hart made that pretty clear in his latest Instagram post, where he shared sweet words in honor of her birthday. According to him, she’s going to change the world — and we don’t doubt that for a second considering her parents are seriously the coolest.

Related story Pink Doesn’t Think Her 10-Year-Old Should Have a Cell Phone – Do You Agree?

“My sweet daughter willow. Where do I start. You have shown me what love of a child is all about,” the former motorcycle racer begins his caption. “You changed my life from the moment your mama was pregnant. I always wanted to be a father and thank you for choosing me as your papa. You impress me everyday you walk this planet. You are smart, thoughtful, compassionate, full of piss and vinegar, physical, and a lil shit!!!!” Hart says about his little one, who’s clearly got quite the personality of her own.

In September, Hart gave a shoutout to his daughter for flying her own flag and rocking a new punk-rock haircut. Oh, and she also gave him a haircut herself during quarantine because, well, this is the new normal!

“I have a feeling you are gonna be strong, fierce, companionate, and caring. I’m so proud of you, willow,” Hart concluded his sweet post. We’re pretty sure he’s spot-on regarding who Willow is going to grow up to be.

Here are powerful quotes about motherhood from Willow’s mom Pink and more celebrities who are raising independent kids. 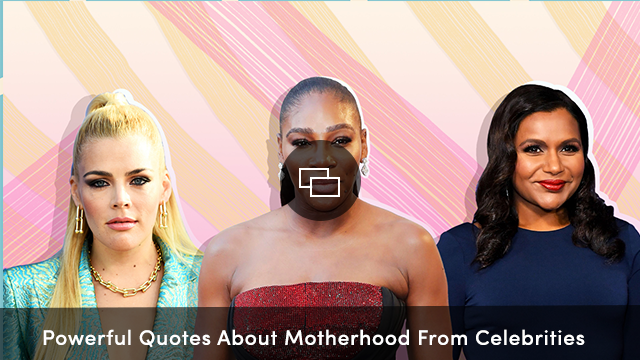