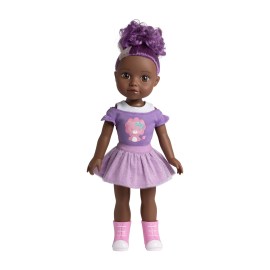 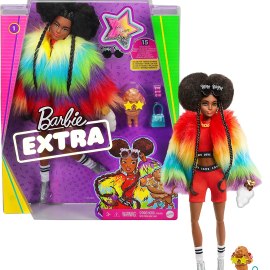 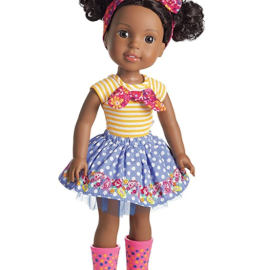 Keedron Bryant, a 12-year-old gospel singer, went viral last week after performing a protest song in response to the police killing of George Floyd. On Monday, Bryant and his mom Johnetta spoke on the Today Show from their Florida home about the inspiration and heartbreak behind the emotional song, titled “I Just Want to Live.”

After watching the brutal murder of another Black man at the hands of white police, the mother-son duo decided to send a callout to justice through song — with lyrics they hope will inspire people to to fight racism. The song, penned by Johnetta and sung gorgeously by young Keedron, has since been shared widely across social (and by some very big names, to boot).

I want to share parts of the conversations I’ve had with friends over the past couple days about the footage of George Floyd dying face down on the street under the knee of a police officer in Minnesota.⁣ ⁣⁣ ⁣ The first is an email from a middle-aged African American businessman.⁣ ⁣⁣ ⁣ “Dude I gotta tell you the George Floyd incident in Minnesota hurt. I cried when I saw that video. It broke me down. The ‘knee on the neck’ is a metaphor for how the system so cavalierly holds black folks down, ignoring the cries for help. People don’t care. Truly tragic.”⁣ ⁣⁣ ⁣ Another friend of mine used the powerful song that went viral from 12-year-old Keedron Bryant to describe the frustrations he was feeling.⁣ ⁣⁣ ⁣ The circumstances of my friend and Keedron may be different, but their anguish is the same. It’s shared by me and millions of others.⁣ ⁣⁣ ⁣ It’s natural to wish for life “to just get back to normal” as a pandemic and economic crisis upend everything around us. But we have to remember that for millions of Americans, being treated differently on account of race is tragically, painfully, maddeningly “normal” – whether it’s while dealing with the health care system, or interacting with the criminal justice system, or jogging down the street, or just watching birds in a park.⁣ ⁣⁣ ⁣ This shouldn’t be “normal” in 2020 America. It can’t be “normal.” If we want our children to grow up in a nation that lives up to its highest ideals, we can and must be better.⁣ ⁣⁣ ⁣ It will fall mainly on the officials of Minnesota to ensure that the circumstances surrounding George Floyd’s death are investigated thoroughly and that justice is ultimately done. But it falls on all of us, regardless of our race or station – including the majority of men and women in law enforcement who take pride in doing their tough job the right way, every day – to work together to create a “new normal” in which the legacy of bigotry and unequal treatment no longer infects our institutions or our hearts.

“What made you put those words on paper?” Hoda Kotb asks the mother-son pair on her show.

“When I heard Mr. Floyd call out for his mom, as a Black mother, that really hit me in a deep way,” Johnetta tells Today. “I went into prayer … and God gave these words to me.”

Johnetta told Kotb that she wanted to give her son wisdom in order to help him “be able to live and be confident in this world.”

Once she wrote the song down, she told her son to go upstairs and pray over the words during his “devotion time,” which Johnetta told Kotb is already part of Keedron’s homeschooling schedule. Keedron came back and told his mom: “I’m ready.”

“I’m sad that I have to sing that,” Keedron tells Kotb. “It’s unfair that we can’t go out and enjoy life and not be afraid and fear that something is going to happen to us.”

The brave preteen added that his goal is to impact people on the other side of their screens. After watching his performance — and the reactions on Instagram from the likes of Barack Obama and LeBron James — there’s no denying he’s having a greater impact than he ever anticipated. 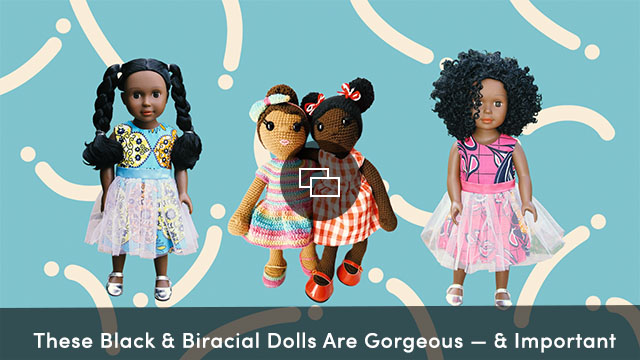