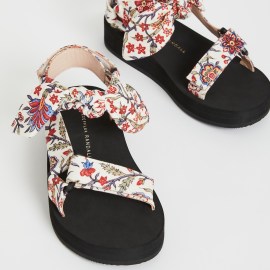 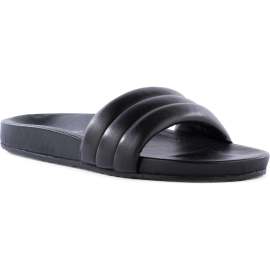 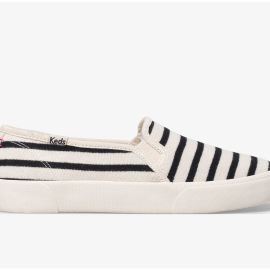 True confession: I just spent too much time comparing photos of Gigi Hadid’s face at the Chanel Spring/Summer Ready to Wear show at Paris Fashion Week in October 2019 to pics of her at the Fall/Winter show this March, when she was already pregnant with her first child. This is even though I hate when people scrutinize women’s bodies for pregnancy changes. But bear with me here: There’s a rationale behind this, stemming from Hadid herself and a very body-positive statement she made on an Instagram Live video this week.

Related story Kaley Cuoco Shared an Adorable Bump Update via a Bathroom Selfie & We’re as Excited as She Is!

Spoiler alert: To our untrained eye, her face is unchanged from one fashion season to the next.

On Wednesday, Hadid joined makeup artist Erin Parsons in an Instagram Live video for Mabelline. It’s a cute session in which Hadid did her own “natural” Zoom-ready makeup with some occasional coaching from Parsons. Of course, even when the video begins, the makeup-free 25-year-old is radiant.

“I’m currently very freckly and you can see my sun spots,” she said. “I like natural pigmentation sometimes.”

Hyperpigmentation can sometimes happen in pregnant women due to hormonal changes, but Hadid didn’t mention whether this was a new development for her. In fact, though she is due in September, she waited more than half an hour before even mentioning her pregnancy. (Because, duh, women are more than their wombs and we do think about other things.)

The subject did come up when she talked about how outside observers have questioned whether she’s had any work done to make her eyebrows arch so high (nope) and her cheeks so full (also no).

“I’ve had cheeks since I was born — especially fashion month, when I was already a few months preggo,” she said.

“I wondered if it had changed your face at all,” Parsons said. “I wondered if you were going to come on and suddenly have more weight in your face or whatever, but I feel like you look exactly like what I remember.”

Hadid has a theory about her minimal change: “I think I have the cheeks already, so there’s not a lot to fill in.”

And when Parsons mentioned that some women’s noses get bigger during pregnancy, Hadid didn’t seem to dread that prospect, saying, “We’re happy with the natural process of the world.”

Though the model admitted to having some insecurities about her face on occasion, we love her attitude about letting nature do its thing. This is also, she said, because she’s “terrified” of getting injections or other cosmetic procedures. (To all of this, we do also say, talk to us in 15 years.)

But as for pregnancy changes, we hope she can be an inspiration for us all. For many of us, swelling in the cheeks and nose occurs because of the increased blood flow necessary to soften and expand the body and grow another life inside it. (This happens whether you’re carrying a boy or girl or both, btw, so don’t go speculating on that myth about girls “stealing” their moms’ looks from the womb.)

And if you’re having a baby and see your own face change in the mirror, this is your chance to embrace your new Gigi-like appearance.

Pregnancy swelling your feet? Don’t let that stop you from getting cute shoes this summer.

35 mins ago
by Sydni Ellis

38 mins ago
by Kim Grundy