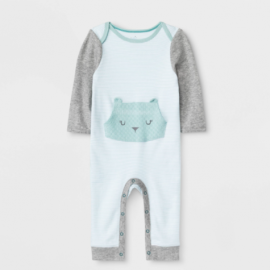 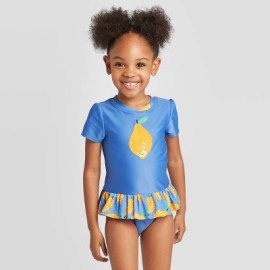 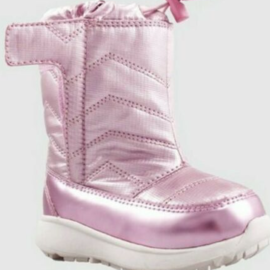 Target Infant Rompers, Baby Swimsuits & All the Other Kids Products Recalled in 2020 15 Images

Remember the days when parents would pat their baby’s bottoms with Johnson & Johnson baby powder without giving it a second thought? Yeah, well, those days were over after cancer patients began claiming that their product’s talc powder contained asbestos — which can cause cancer. The company faced thousands of lawsuits when lifelong baby powder users who became ill claimed that the company knew of these risks and simply ignored them.

But it wasn’t until Tuesday when J & J finally said farewell to its talc-based baby powder in North America. All we have to say is: good riddance. Well, actually, we have a few other things to say, too.

A post shared by Campaign For Safe Cosmetics (@safecosmeticshq)

Johnson & Johnson has been selling this popular product — and defending it — for decades, even after many women with ovarian cancer have come forward about the harm this powder possibly caused them, and even as sales continued to decline due to the health concerns. And it seems like the company is still fighting tooth and nail for the product’s reputation: According to the New York Times, the Johnson & Johnson still claims that the powder was contaminated with asbestos because of “ill-equipped researchers” and “faulty testing.” The company has yet to admit to any negligence on its part.

Discontinuing the product “means no more little girls are going to go through what we went through,” one woman who survived two bouts of ovarian cancer after using the baby powder for years told The New York Times. “This stops now. That monster is off the shelves.”

Even though this is considered a public victory, many don’t see it way — after all, they already lost loved ones. But while we agree it’s totally valid to feel like this gesture is too little too late, we’re taking heart in the reassurance that the product won’t harm others in the future.

Read about other kids products recalled in 2020 so far.

12 mins ago
by Sydni Ellis