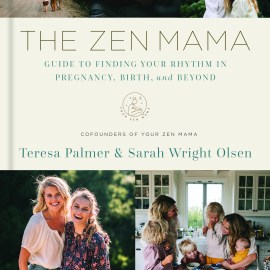 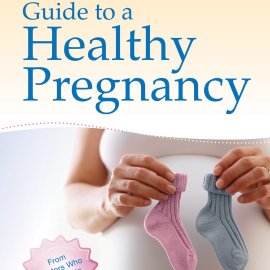 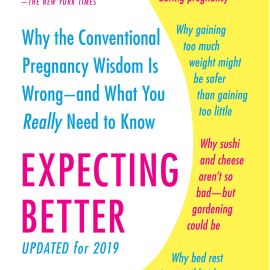 Before Nikki Bella got engaged to her now fiancé Artem Chigvintsev in November, she found out that she is pregnant with her first child. But it wasn’t until January that she announced their engagement as well as her pregnancy. In a preview of this week’s episode of Total Bellas, which airs on May 7, Bella sits down with her mom, Kathy Colace, for lunch — and ends up revealing that she may be pregnant, despite not wanting to be.

In the episode, Bella opts out of drinking a margarita because “of a certain way I’ve been feeling,” she tells her mom cautiously. “Well, I’ve been having cravings, I haven’t had my…” she trails off.

“I’m like two weeks late,” she eventually confesses, realizing that she might be pregnant. But she tells her mom she hasn’t told Chigvintsev yet — nor does she know if she wants to keep the baby.

Bella continues to explain that she and her partner had recently had a big fight. Colace expresses her concern over the timing of this pregnancy; Bella seems to be on the same page as Colace, thinking this is way too fast.

“I have so many things going for me,” she says off-screen. Then, she reveals a hard truth that her baby due this summer might be hurt to see years from now:

“I do not want to pregnant,” Bella tells her mom candidly.

Both of our babies grew so much last night! Can’t believe @thebriebella is 27 weeks and I am almost 26 weeks! 🤰🏽❤️🤰🏽

Fast forward to right now, and Bella is still pregnant — and engaged, and with plenty of gorgeous naked pregnancy shoots to keep any doubters in check. Because the truth is, sometimes parents don’t plan to have a baby — but that doesn’t mean they don’t end up just as happy, come the little one’s arrival, as parents who did plan.

“This morning I woke up to so many kicks!” Bella wrote on Instagram in April of the very active little one in her belly. “Big kicks! Even Daddy got to feel them. Definitely think our little one grew a lot this weekend! So we are all smiles this morning!” And she added a heart-covered smiling emoji for good measure.

Regardless of her past feelings and fears about the pregnancy, it sure seems like Nikki is happy with where she is right now — basking in her pregnancy glow and is ready to take on motherhood in stride.

If you too are expecting, read these pregnancy books for (almost) everything you need to know.