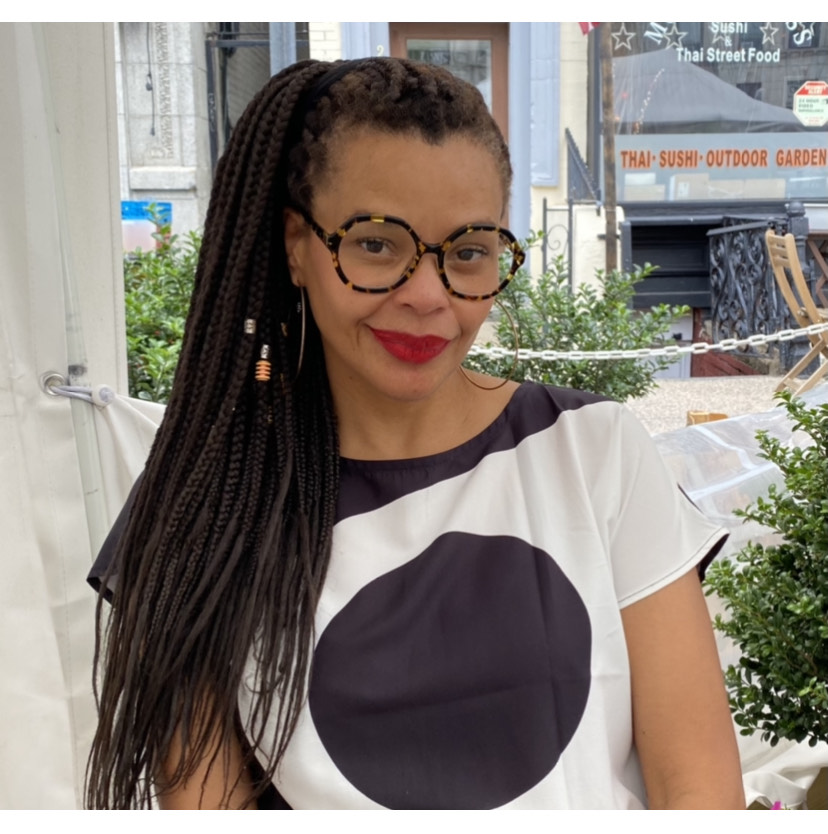 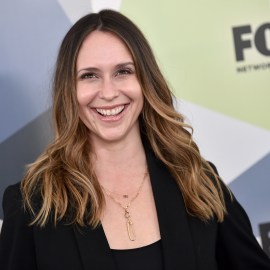 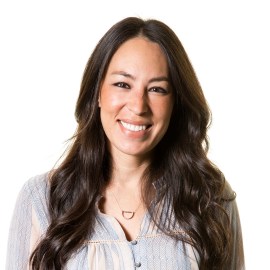 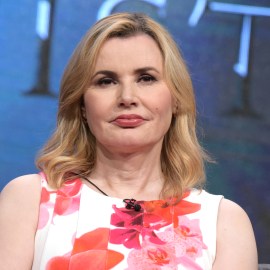 “Did they have TVs when you were a kid?” This is one of my 10-year-old daughter’s frequent jokes. On any given day, you can insert an item she thinks I’m so old I must have lived without as a child: stoves, combs, pizza, you name it. At one point she asked if we had air when I was a kid.

For a long time, I took these and her many other jokes about my age in stride. I figured most kids think their parents grew up in the stone age, right? But when my daughter’s jokes about my age became more brittle and frequent, I had to take another look. It felt like my daughter had veered into age-shaming territory. Look, I had my daughter at nearly 40. I know I’m no Kylie Jenner. I just never expected my daughter to know that, too. And suddenly, I find myself being judged by my kid. But why?

I never wanted to be the “old” mom. Call me vain, but I’d seen kids growing up with parents who showed up to the school looking more like grandparents, and I swore that wouldn’t be me. I’d be the young, vibrant mom capable of doing cartwheels, playing tag and jumping out of airplanes with my kids! But reality had another plan. In my late 20s, I was still very much pursuing an entertainment career, and kids were the last thing on my mind. Sometimes, I would dream that I was pregnant — and literally wake up drenched in sweat, thanking God that it was just a dream. When I got married at 34, it helped that my husband was just as focused on his career. We only spoke of kids in that dreamy way that people talk about what they’ll do later — in the second half of life. You know, lock your hair like Lisa Bonet, write that first book…and, sure, have kids.

By my late 30s, everything changed. I couldn’t get to the having-kids part fast enough. And when I was almost 40, it happened: My wonderful daughter was born. And though I wasn’t quite ready for the nursing home, it didn’t take me long to realize that I wasn’t cut out for chasing her around the park all day like a lot of the younger moms were. But hey, I play a mean board game.

She lets me off easy, tells me that I never made her feel old when I was a kid, but that I did annoy her as a teen by calling everything she did “old-fashioned.” I remember making fun of her afro, the same one that I’m rocking today. When I tell her about my daughter coming for me these days like the age police, my mother blames it on the internet.

“I’m not saying y’all were stupid, but there was a lot that kids didn’t know back then,” my mother says. “Now, they have YouTube. They pick up on things faster.”

But even though kids are growing up faster, is that any reason for constant age-shaming? I want to be teaching my daughter about common decency — and that I, her mother, am no one’s comic relief. Not even hers.

I finally found my opportunity to talk to my daughter openly about my age, and her comments on it. It was the day she breathlessly told me that she had met someone whose mom was “THE EXACT SAME AGE” as me! She practically shouted with shock; you would have thought she was telling me she had discovered two unicorns.

I asked her why this seemed like such a big deal.

And then I realized: My daughter once asked me if her teacher would still be alive when she finishes high school — less than a decade from now. I realized that a kid’s concept of what “old” means is…really trippy.

But I didn’t truly understand until my daughter asked me, earnestly and with genuine concern in her voice, “Why did you guys wait so long to have me?”

Oh, wow. This was the answer I hadn’t expected to my questions: My daughter is so concerned with my age because she’s afraid of losing me before she’s ready. Now it all made sense. She’s not insensitive; she’s actually worried about me. She’s fixated on my age because in her child’s mind, 49 is old as shit. She probably watches to make sure I’m still breathing when I sleep!

So I reached over and gave her the biggest hug. I listened as she told me she’s afraid — that we won’t have enough time together. And I talked to her, as honestly and reassuringly as I could, about life and death and grief and my commitment to stick around for one hell of a long time.

I didn’t have those same fears growing up because my mom had me when she was 21. But I do know how it feels to want Mom to be around forever. But since I can’t promise my daughter forever, or even enough, I try to reassure her that I don’t plan to go anywhere anytime soon.

“The good news,” I said, “Is that everyone dies eventually. So the best we can do is live it up right now.”

Somehow, that made us both feel better.

Here are some (more famous) older moms we love.