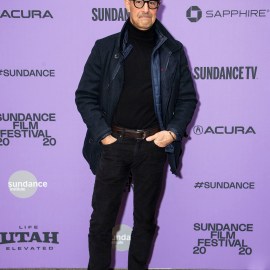 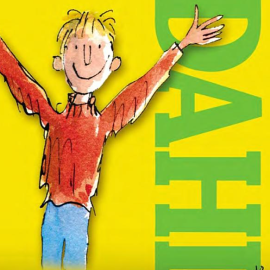 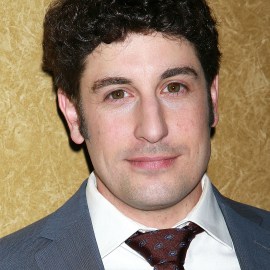 If you’re not already reading (or finished reading) Laura Prepon’s new book, You & I As Mothers, what even are you doing? Get on it. Because this is one honest mama, and we’re here for it. In the book, Prepon opens up about everything from her dysfunctional relationship with her mother to her own dive headfirst into motherhood — and how unprepared she was for those brutal early days.

“I remember going back to work on Orange is the New Black six weeks after having my daughter,” Prepon told the audience at today’s SHE Media #BlogHer20 Parenting conference. “And I’m usually someone who, you know, handles the situation. I pride myself on that… What was so blindsiding to me was that, when I became a mother, I was completely upended. I couldn’t take care of myself, I couldn’t take care of my family. I remember turning to my husband and saying, ‘the woman you married is gone.'”

How did she end up in such a potentially dark place as a new mom? By pushing herself too far too fast, expecting too much of herself, and feeling like she wasn’t supposed to be open about her struggles.

“I had this kind of macho approach to maternity leave,” Prepon added of her decision to return to work a mere six weeks postpartum. “I didn’t want anyone to know I was struggling, and I was really secretive about how much I was struggling. Once I started writing about it [in the book], though, I couldn’t understand why? Why did I feel like this should be a secret?”

And that strange, unwanted secrecy, Prepon continued, was precisely what prompted her to write her book.

“I felt like there was all this material on the nine months of pregnancy,” she told BlogHer viewers. “But once you become a mother… There was nothing that actually spoke to me, in terms of what I was going through. Nourishing my family, keeping my partnership strong, mom guilt…there wasn’t a resource out there for me to turn to. I wrote the book that I so badly needed.”

Not only was Prepon back at work after six weeks; she was also directing by the time her daughter was four months old. And that’s a whole other level of work and exhaustion, she explained.

“As a director, you’re gone in the morning before the sun comes up. I was totally racked with mom guilt,” she explained. But that juggling of roles — actor, director, mom — actually worked wonders to help Prepon with work-life balance in the long term.

“I was directing OITNB while Taylor [Schilling] and I were naked and wrapped in a shower curtain, tape over my mouth, we’re getting tortured in the janitor’s closet [on set]…but I’m also watching the actors moment to moment, so I can think about the notes I’m going to give. It’s fun for me to shift those hats like that. It’s something that I learned by doing, and I apply that to being at home. When I’m with my kids, I’m doing only that. And then I shift gears, and I just work.”

That’s some sound advice that all of us working parents can take to heart — especially in, you know, quarantine with kids. Ugh.

But how, exactly, does Prepon make it look so…easy? Sigh. We suppose we’ll just have to finish the book to find out.