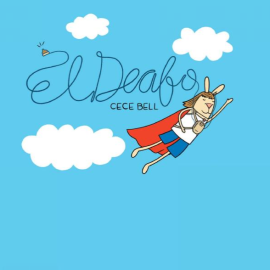 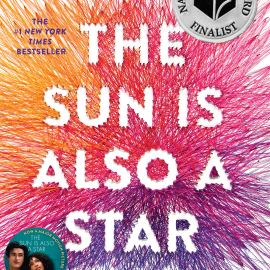 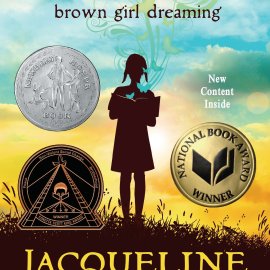 Where does our responsibility to protect our children end and the need to teach them about bodily autonomy begin? This is not a question we can really answer in a mere article. But we do think one place to let kids figure out how to express themselves without any dire consequences is with their hair. One mom who helped her daughter shave her head last week is realizing that not everyone agrees.

“So this past week my 8-year-old daughter has been begging me to shave her head,” jakdkskwkkka wrote on Reddit over the weekend. “She had extremely long, blonde, gorgeous hair just like I do. She was fully aware that I was going to support her decision; school was cancelled for the rest of the year and she won’t go back to school until August (possibly September) so her hair will have time to grow out. So last night, I got out my husband’s clippers and shaved her head for her. She smiled the whole time and loved the end result.”

First of all, my 13-year-old self is extremely jealous of this girl as I remember how many times my mom refused to let me shave half my hair off, get a perm, or dye my hair blue. Then again, she was also way more style-savvy than I ever will be and she could tell that my wishes — which were totally influenced by what all the cool kids in school were doing — would have resulted in awful, regrettable looks (so much perm damage avoided). Well, this Reddit mom’s family seems to think she should have forbidden the head-shaving from happening for much the same reason. She found this out after sending a pic of her happy daughter, sans golden tresses, to her own mother.

“My mom decided to forward it to a bunch of other family members, who got back to me,” jakdkskwkkka wrote. “90% of them agree that I’m the asshole for not saying no to her and setting limits for her, and also told me that I’m setting her up for bullying.”

While the girl’s mom thinks she did the right thing, she was still curious about the opinion of the AmItheAsshole subreddit. The verdict is: not the asshole. Some wrote about the fact that her hair will grow back and be a cute pixie length by the time she sees her friends in person again. Others hoped this would be a good lesson for the daughter.

“I do think it’s important to help your kids understand what they’re doing and what the consequences of their actions can be (so they avoid acting impulsively), but I think you did just that,” Luxraee wrote. “On the bright side, she’s saving money that would’ve gone to the shampoo and conditioner bill lol.”

But we really like this answer from Sportsriter13: “It may take a while to grow out, but the lesson on self-determination will be lifelong. Everyone else who thinks mom needs to set limits needs a course on bodily autonomy and on the policing of women’s bodies.”

This is the same question that comes up when people criticize parents like Kourtney Kardashian who let boys grow their hair long. It’s also what we face at various points in our children’s lives with regard to clothing: when they’re toddlers who don’t want to wear pants or coats in the winter (or refuse to wear anything but the Elsa dress), and when they’re tweens or teens who want to wear provocative clothing. These are tricky waters to navigate, for sure. Ideally, we would be able to teach our kids to reason through the difference between self-expression versus dressing practically for the weather or the occasion. But if we can let them stumble with the small things, they won’t need to when the stakes are higher.

But also, we are probably all going to be sporting shaved or very shaggy heads for the foreseeable future. This girl is possibly being as trendy as it gets.

When not giving each other haircuts, you and your daughters can enjoy these books together.