Riding in the car with my husband, I planned my strategy. It was just the two of us — three if you counted the growing baby in my belly. The timing was perfect. Besides the 1980s glam band shouting from the radio, there were no distractions. My feet started tingling, not because they were swollen, but because I was excited. My husband and I agreed on everything and I couldn’t wait for that trend to continue. This was the discussion that would bond us as parents. I took a breath and turned down the radio.

“What do you think of the name Edward? Or maybe Emmitt? Or even Elmer?” I asked.

“No. Not those.” My husband turned up the radio.

The conversation was over. Well, I guess we could agree on one thing: That discussion didn’t go well.

In our marriage, heretofore, my husband and I had been of one mind. We had agreed on having a long engagement. We had agreed on waiting to start our family. We has agreed on which Star Wars movie was the best (The Empire Strikes Back). We had agreed on virtually everything — except how to name our baby. As we began the baby name negotiations, I was shocked this was an issue. I envisioned a happy little list hanging on our refrigerator that would grow in size along with my belly. It would be a constant reminder to us of all the fun we were having choosing names.

Yeah, that list never happened. Discussing names was an ongoing battle and the pattern was unmistakable. I’d ask if he liked a name like Harold, Hank, or Hudson. With the consistency of my first trimester nausea, he’d list the reasons he did not. Some of his reasons included an unsympathetic childhood friend who shared that name or because it sounded like something George Lucas invented for the prequels. Maybe he was feeling overwhelmed. Maybe he couldn’t make up his mind. One thing was certain: My husband didn’t know how to play the game correctly. 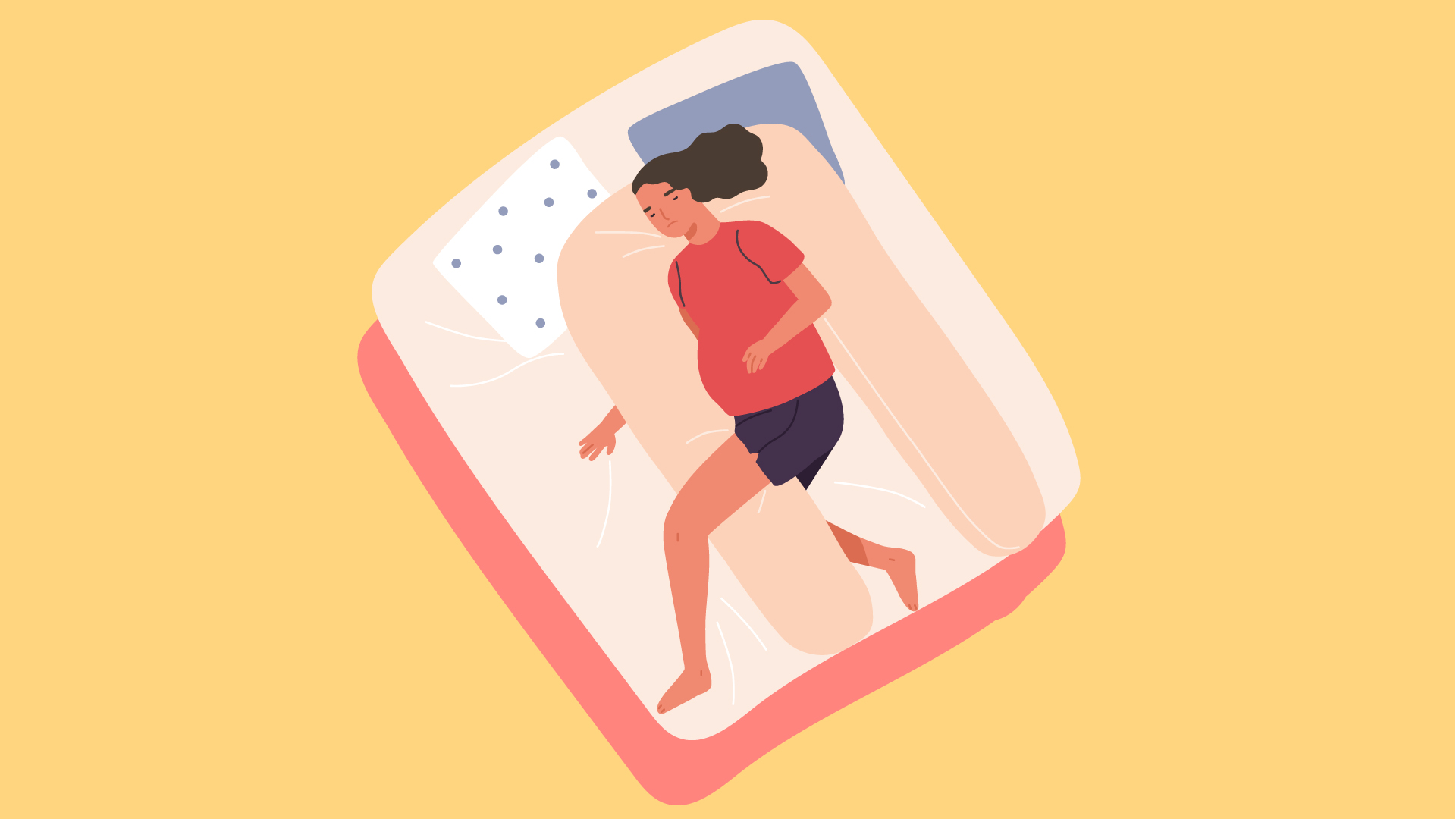 Along with talking about what bassinets and bedcovers to choose, picking out a name was supposed to be fun! I took great care with all the names I chose. I felt a tiny magical spell being woven with each utterance, and I wanted my baby’s daddy to join in the magic — or at least talk about the possibility of the magic. I was ready to playfully debate, but my husband was ready to seriously dismiss. With each name he kicked to the curb, the spell was broken, and I felt rejected in the process. Talking names with my husband was a lot like having my first transvaginal ultrasound — not fun.

As our name game difficulties plodded on, it occurred to me that maybe my husband didn’t have to be part of the baby-naming process. I mean, it was my body that was expanding in places I didn’t know I had, so it seemed only fair that I should have the final say. When I brought this up, he was crushed. He said he wanted to be an integral part of the process no matter how long it took. What if we never agreed on a name? At this rate, I was sure to exhaust all the names in my 10,000 Names book long before my son was born.

I’d hoped that moving into my third trimester, I’d have built up a solid list of names, but the only thing I’d built up was a lot of pee and a great deal of frustration. The more my husband drop-kicked my name choices, the more I felt justified being the only one to name our child. I pushed my right to have the final say. My unbending belief only strengthened our divide — and my husband’s resolve. He wouldn’t change his perspective, and our discussions became even pricklier.

Not wanting to argue anymore, I stopped bringing up baby names entirely. It was a hurtful reminder that we weren’t connecting. The fun had disappeared along with my waistline, and I felt separate from my partner at a time when I wanted to feel close. It seemed we couldn’t agree on anything anymore. How would we ever come together to parent a child if we couldn’t even manage this? 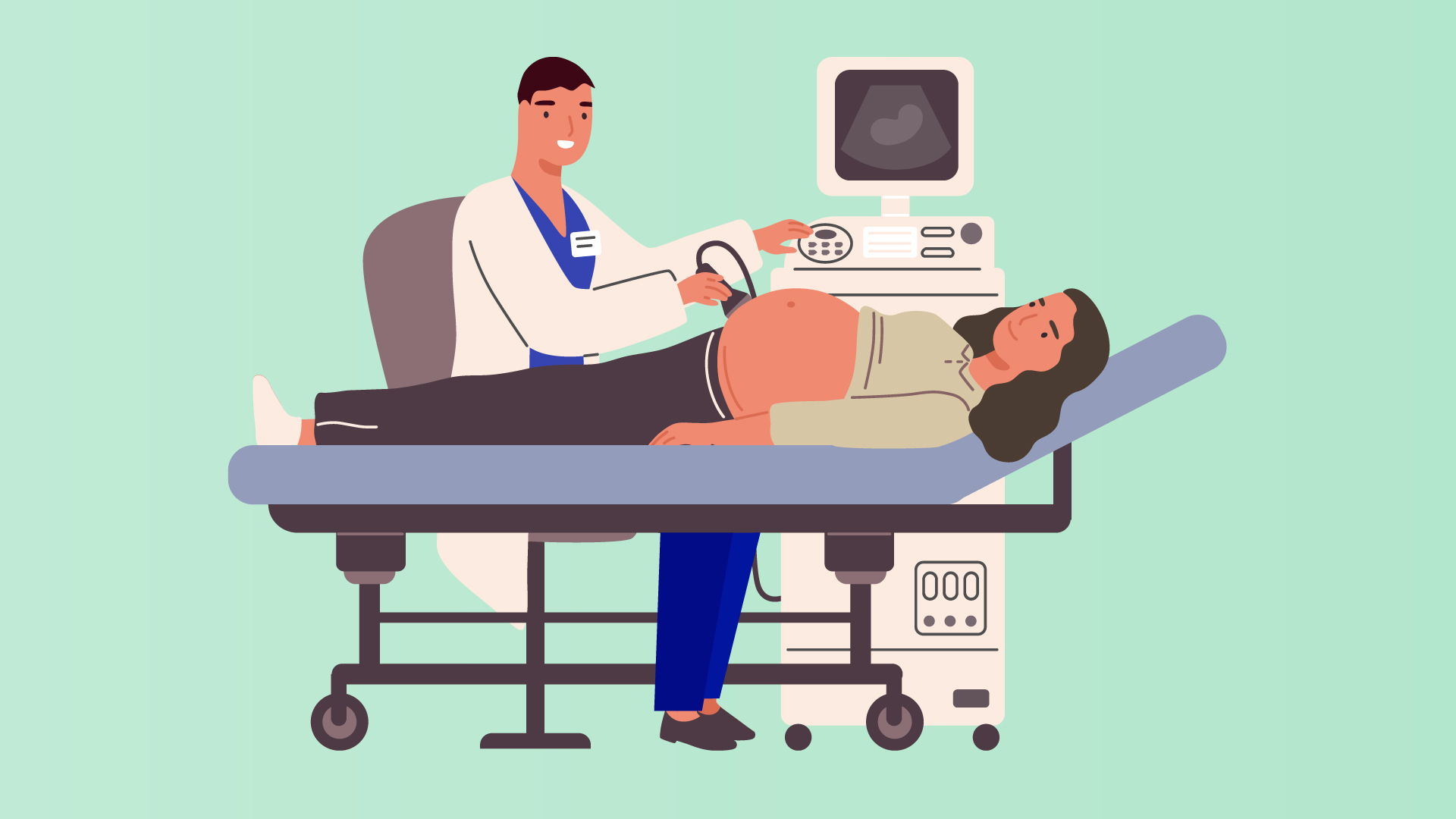 Then, one night, it happened: Two names were miraculously chosen. During a dinner date (and while I watched my husband indulge in several glasses of wine) I broke out a secret list of names I’d compiled. I explained my deep connection to two of them. Maybe it was the wine, or his love for me flowing, or just the wine, but to my utter shock he had no objections.

Who knew? None of these names sounded like an old girlfriend or the name of an out-of-this-world superhero! We had a tiny list of two names. I secretly wondered if I’d actually get the final choice after I gave birth to our son.

And then, there was no more time to debate. After 26 hours of back labor, followed by an emergency C-section, I held my beautiful baby boy. My husband and I could agree that we were in love with our tiny little guy. But between our mutual new-parent learning curve plus my C-section recovery plus having lactation experts handle my boobs at all hours of the night — we still couldn’t agree on a name. Then, someone stepped in to help us: our son.

I was holding our baby while his dad and I talked through name options. Every time I said a particular name, our son smiled. We thought it was a fluke. We tried saying both names again, and the same outcome went down. We ran this scenario seven different times, and our son smiled at only one name. My husband and I unanimously concurred: Our child had chosen his own name.

Back when I got pregnant, I had assumed the harmony my husband and I created and sustained throughout our first eight years of marriage would remain consistent through pregnancy and beyond, but my baby bump provided us a bigger bump than anticipated along the way. We’d always been able to find common ground in the past, but not finding common ground in the present did create a deep divide (for which my own attitude was partially responsible, because sure, my husband didn’t change his mind about playing the name game — but I never let up either).

Ultimately, I want us to succeed as parents. If that’s going happen, then compromises will have to be our new normal. That seems normal, right? Holding out for my naming rights didn’t allow me the clarity of a clear perspective — and it created more tension between us. I wasn’t able to open myself up to any other working possibilities. To be the fair and kind parents we hoped to be, we needed to start out on the same parenting page together — and that’s a lesson our baby son taught us, all by himself.

If you’re also struggling to find the perfect name, check out the top baby names in 20+ countries around the world.