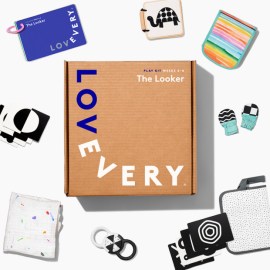 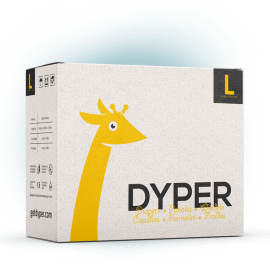 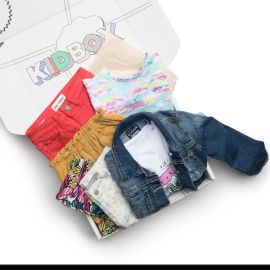 It appears that since the need for finding safe, good homes for children never really diminishes, government agencies are actually trying to make the process go through smoothly.

“There’s some different procedures in place, but generally things are moving forward,” Nicole Witt, executive director of the Adoption Consultancy, told SheKnows of the adoption process. “There are still crisis pregnancies happening. There are still matches and placements every day.”

Laura and Casey Wieck of Columbus, Ohio, found that to be the case. As they neared the hearing to have their adoption of 6-month-old baby James finalized, they worried that they’d have to postpone due to social distancing. But Judge Thomas O’Diam was able to change his court procedures, the way so many businesses have had to do, moving it all online.

“When we got the notification that the hearing would proceed via Zoom, we were so thankful,” Laura Wieck told PopSugar. “It wasn’t until we got on the actual call and heard the judge talking that I finally relaxed and realized that it was actually happening.”

The Wiecks even got to invite their parents and siblings to join the conference call.

A post shared by Founder Of BodyMind Coaching (@laurawieck)

“When Judge O’Diam said, ‘When I sign this paper, he is officially your son. It’s as if you carried him and birthed him yourself. He is your son,’ and then he signed it, I felt every emotion take over my body,” Wieck said.

There are a few other adjustments being made in the adoption process, according to Witt. For one, as many pregnant women are discovering, visitor policies in hospitals have changed drastically. While before the birth mother was able to have a partner, family members, a social worker, and even the adoptive parents present during the birth, now she can only have one person there.

“That can be hard on the adoptive parents, since they don’t get that the first few days to bond with the baby,” Witt said. “And it could be hard on the potential birth mom, if she really wanted all of those people there. But if she didn’t, and she didn’t know how to say that, then maybe it can be nice for her to just have her time with the baby, to really figure things out and make sure she’s committed before going forward.”

Out-of-state adoptions are more difficult now in some respects, given that many people are reluctant to travel by air or to stay in hotels. But Witt has seen one determined couple drive from Montana to Florida in an RV to adopt a child, and others seem to be following suit.

“It’s great, because the prices [for RV rentals] are low these days because people aren’t renting them,” Witt said. “The dates are flexible, and people drive to wherever they’re adopting from. They sanitize the whole vehicle. Nobody else comes in. They’ve got their little kitchen. They can stay in there for a couple of weeks if they need to, and then they can drive on home without having to go to restaurants or anything.”

On the plus side, Witt has noticed that states are somehow streamlining the processing of paperwork needed to take a child from one state to another before adoption is complete, as part of the Interstate Compact on the Placement of Children. Where usually state agencies take two to 12 business days after the child is discharged from the hospital, now Witt says it’s being done in three to four days.

Witt has also seen other virtual hearings like the one the Wiecks went through. For many interstate adoptions, video conferencing has been an option in place already so that new parents don’t have to travel. The difference now is that not even the lawyers need to be in court, and much of the paperwork is being processed completely electronically. Social workers have also been conducting home studies with families via FaceTime.

Sadly, there are some would-be parents who aren’t able to take advantage of this new adoption process because the coronavirus has suddenly changed their financial situation. Losing a job, or fearing that their income will be drastically reduced in the coming months, has made some put their adoption dreams on hold.

“Adoption is expensive, and that’s obviously a huge expenditure that maybe they don’t want to make right now,” Witt said. “But if they’re feeling comfortable with their finances, there’s no reason not to keep going forward.”

33 mins ago
by Sydni Ellis