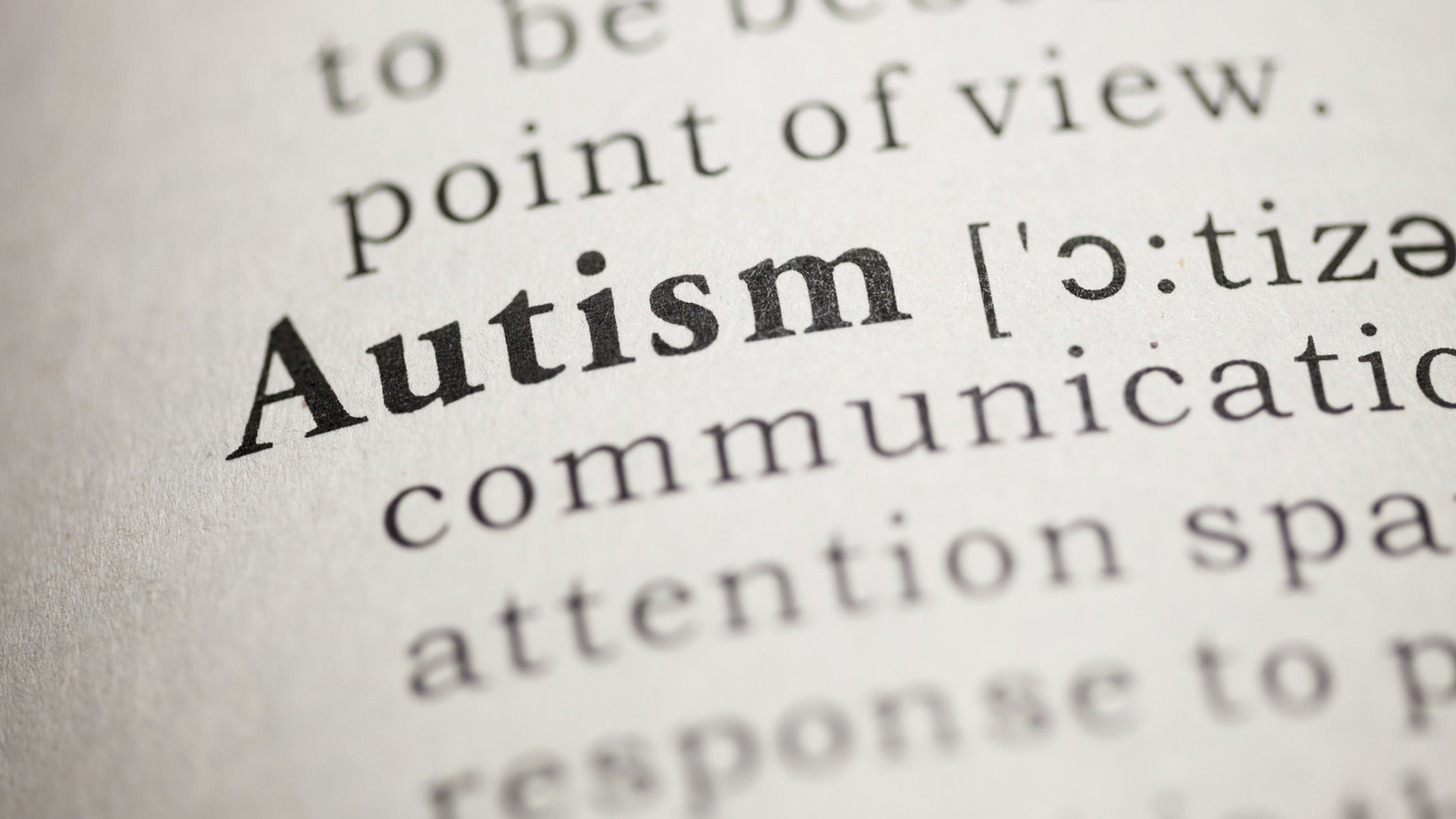 Autism is a complex neurobiological disorder of development that lasts throughout a person’s life. It is sometimes called a developmental disability because it usually starts before age three, in the developmental period, and because it causes delays or problems in many different skills that arise from infancy to adulthood.

People with autism might have problems talking with you, or they might not want to look you in the eye when you talk to them. They may have to line up their pencils before they can pay attention, or they may say the same sentence again and again to calm themselves down. They may flap their arms to tell you they are happy, or they might hurt themselves to tell you they are not. Some people with autism never learn how to talk. These behaviors not only make life difficult for people who have autism, but also take a toll on their families, their health care providers, their teachers, and anyone who comes in contact with them.

Because different people with autism can have very different features or symptoms, health care providers think of autism as a “spectrum” disorder—a group of disorders with a range of similar features. Based on their specific strengths and weaknesses, people with autism spectrum disorders (ASDs) may have mild symptoms or more serious symptoms, but they all have an ASD.

In some cases, health care professionals use a broader term—pervasive developmental disorders (PDD)—to describe autism. The PDD category includes the ASDs mentioned above and: Childhood disintegrative disorder, and Rett syndrome.

Depending on specific symptoms, a person with autism may fall into the ASD or the PDD category. Sometimes, the terms “ASD” and “PDD” are used to mean the same thing because autism is in both categories.

Why do some people get autism?

Much evidence supports the idea that genetic factors — that is, genes, their function, and their interactions — are one of the main underlying causes of ASDs. But, researchers aren’t looking for just one gene. Current evidence suggests that as many as 10 or more genes on different chromosomes may be involved in autism, to different degrees.

Some genes may place a person at greater risk for autism, called susceptibility. Other genes may cause specific symptoms or determine how severe those symptoms are. Or, genes with changes or mutations might add to the symptoms of autism because the genes or gene products aren’t working properly.

Because the disorder is so complex, and because no two people with autism are exactly alike, autism is probably the result of many causes.

Is autism more common in certain groups of people?

Current figures show that autism occurs in all racial, ethnic, and social groups equally, with individuals in one group no more or less likely to have ASDs than those in other groups.

Three groups are at higher-than-normal risk for ASDs, including:

When do people usually show signs of autism?

A number of the behavioral symptoms of autism are observable by 18 months of age, including: problems with eye contact, not responding to one’s name, joint attention problems, underdeveloped skills in pretend play and imitation, and problems with non-verbal communication and language.

Some studies also note that, although more subtle, some signs of autism are detectable at eight months of age. In general, the average age of autism diagnosis is currently three years old. In many cases, a delay in the child’s starting to speak around age two brings problems to parents’ attention, even though other, less noticeable signs may be present at an earlier age.

Studies also show that a subgroup of children with ASDs experiences a “regression,” meaning they stop using the language, play, or social skills they had already learned. This regression usually happens between the first and second birthdays.
Researchers are still learning about the features of regression in autistic spectrum disorders, and whether the features differ from those shown by individuals who show signs of autism in early life.

Co-Parenting Through Coronavirus is Harder Than I Imagined