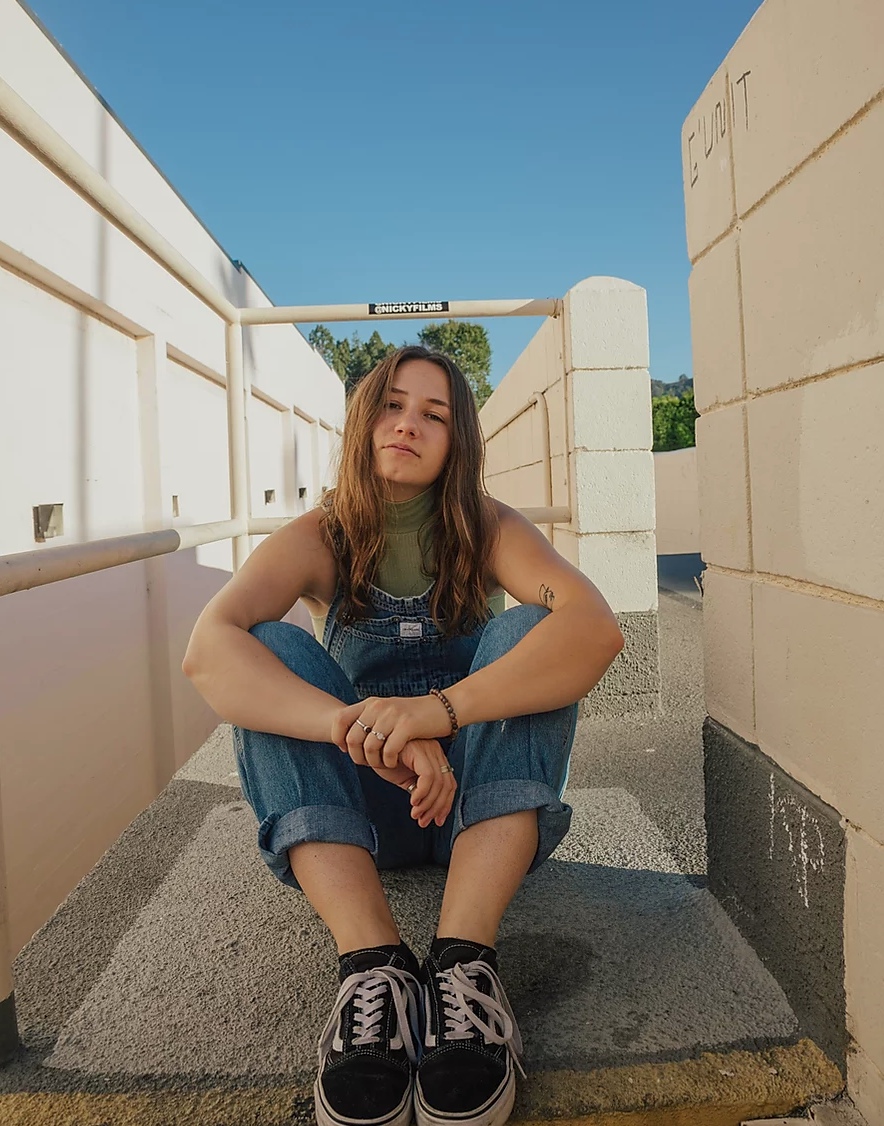 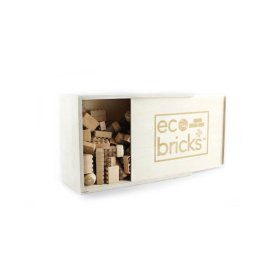 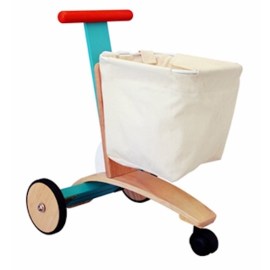 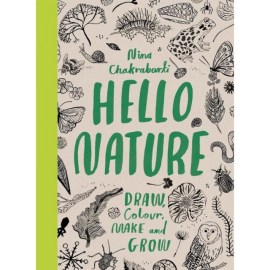 Most kids in this country grew up in some sort of a neighborhood — or even a cul de sac. Maybe you knew a few of your surrounding neighbors, or maybe not. Maybe Mom would wave at Jim across the street or sometimes chat with Karen on the curb/sidewalk/driveway/stairwell/apartment building hallway/what have you. Maybe your relationship with those who lived near you was friendly but never intimate or involved. Maybe you had one or two parents, or a big blended family, maybe one or more older siblings to teach you about life. Not me, though; I was raised by more than 15 adults.

It wasn’t quite since birth, but since age three — when my family moved to a commune called Tierra Nueva Cohousing on the central coast of California. This intentional community of “parents” taught me everything.

Before I even learned how to share space with my younger sister, at the age of 3 I was already learning how to share almost everything with a community of over 20 families. Cohousing, which originated in Scandinavia, involves getting a like-minded group of people together and building a communal living arrangement. Typically, this means clustering houses so that cars are on the perimeter and open space is maximized. Though we lived in separate homes, we were all connected under a canopy of avocado trees through weaving terra cotta pathways.

In cohousing, sharing resources is key, and for this reason these communities have shared laundry facilities, workshops, game rooms, etc. We shared cars, cats, a garden, (free!) child care, a chicken coop, and a yoga studio. We also shared the common house, our general gathering place for shared meals, meetings, parties, and guest housing. (The common house was also where my friends and I would play dress-up, start a fire in the library unsupervised, sneak-watch inappropriate TV, and have our first spin-the-bottle experience.)

Tierra Nueva proper was established in 1997 after its founders Frank and Steph Recceri had already held years of meetings, retreats, and community-building activities in preparation. Cohousing is all about nonviolent communication, consensus-based decision making, and generally pitching in — so the Recceris cultivated a community where families were happy to collaborate, share, and grow together. As kids, we always felt safe as well as encouraged to explore and figure things out on our own. I know it sounds like the wholesome beginning of the Rajneesh movement but don’t worry: The Tierra Nueva community is to this day still thriving upon the same ideals it was built on over 20 years ago.

Growing up in this little community had its pros and cons. Living closely with people from all different backgrounds can be just as wonderful as it is challenging. I was not only raised by many adults; I was also raised and taught by my peers. But growing up on a commune was, for me, the best possible parenting I could have had. Here’s what it taught me.

This became clearer to me when I was a teenager. Because we share almost everything in cohousing, there can be quite a lack of privacy. These adults watch you grow up, and then once you’re a teenager you are under a microscope. They question your decisions and know all too much about that boy you’re dating at school or that blowout fight you got in with your best friend. Sometimes it’s great; you feel loved and seen. Other times, it can be a drag, especially in that weird teen stage of life.

When my cohousing sisters and I hit around 15, we began to experiment with marijuana and alcohol. Unlike a normal household, where you usually keep this stuff from your parents, try it at a friend’s house or behind the school, we were trying it in cohousing. When one of my close friends started smoking weed out her window every night, the next-door neighbor threw a huge fit, called the cops, and threatened to send her to juvie. And this didn’t happen only once: This happened nearly any time any of us would try to smoke inside, outside, on the roof, in the woods, you name it. Of course, we also tried to use the common house to throw a rager. And as any parent knows, teens can be careless, they don’t necessarily clean up, they can be very loud, and they don’t often give a rat’s ass about where they are partying as long as it isn’t their place. Needless to say, the rager attempt did not go well for us.

The girls and I also used to brag about where we lived. We were the cool, easygoing “hippies” who always had a good unsupervised place to throw a party. But because we were using communal space, we were actually under a surprising amount of scrutiny. We would usually get a scathing email to the whole community the next day — or a neighbor would just plain crash our party, frowning and muttering about the noise. But hey, sometimes we would actually get an elderly neighbor party crasher who just wanted to join in on the fun!

Happy Birthday to my beautiful Mama. I miss you everyday.

Independence (and imagination) is key

In cohousing, there was always something to explore, and we kids were lucky enough to do a lot of that exploration on our own. The entire community was a safe space in which we could play, grow, and use our imaginations. Every morning, I would wake up, run over to my best friend’s house, decide what game we were going to play that day, dress up, and hit the sidewalk. Our mothers wouldn’t see us home until dinner.

We would spend all day playing out our elaborate imaginary games: We’d be orphans running away from the orphanage, we’d set up camp and start some mud soup for dinner. If the boys ever found their way into our game, they would have to be the “bad guys”; we would run from them, through the common house, down the green road to the garden and onto the trampoline. Through unsupervised play, we gained independence, creativity, as well as rooted communication skills.

A bittersweet goodbye party for some beloved members of our community. Thanks for the memories, you will be missed!

If conflict arose between us kids, we were taught the importance of nonviolent communication. For example, my best boy friend and I loved to fight with swords; we were usually Zoro and Elena or Lancelot and Guinevere. When it came time to pick out our clothes and character for the day, the adults around ensured that Riley and I used our words to get what we wanted — instead of hitting each other immediately, which of course was what we wanted to do.

This simple reliance on verbal communication from such a young age proved to be more valuable than I could have imagined, and it would even set me up for success when I went off to college. There, I was sharing ideas and space all over again — except this time, I got to show students from all different backgrounds the value of what was instilled in me so young. Throughout my life, this positive communication has improved my work, relationships, and creative endeavors.

If given the opportunity, would I raise my future children in cohousing? Absolutely. In the end, the pros outweigh the cons. I feel incredibly grateful that I experienced the childhood I did; being raised by a literal village provided me with a great sense of love, shelter, and what we all seek: community and connection. I learned how to empathize and walk in someone else’s shoes.

There is wonderful value in humans working together to create something so special and sacred together, and each one of those 15+ adults — as well as the kids — in Tierra Nueva taught me and supported me in ways I will never forget.

Here are the best green gifts for your own little flower child.