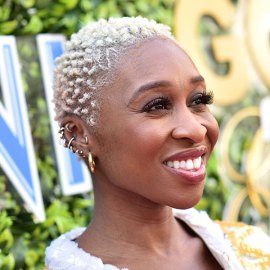 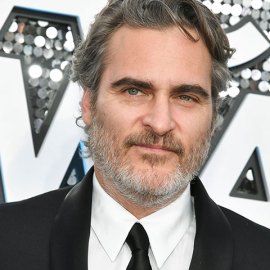 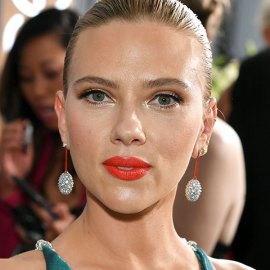 We all know newborns are awesome and authentically adorable — but the baby-name-choosing process? That one can be absolutely abhorrent. So why not start at the very beginning? (If it was good enough for Julie Andrews…) Whether you’re aiming for the Jewish practice of naming your child using the first letter of a deceased relative’s name, or are looking for some admirable alliteration among sibling names (twins named Addison and Allison, oh my!) or just in the market for a nice vowel pairing with your last name, try combing through our list of baby names beginning with “A.”

We’ve broken up some of our favorites below into gendered and gender-neutral categories, with buckets for more traditional names versus those that are a bit trendier and more edgy. Or, honestly, you could just stop here and name your kid Amelia because personally, I think it’s the best name there is. What do you mean I’m abusing my baby-name-article-writing power here? I’m just trying to advocate for an awesome little boy named Amelia is all! No? Fine, don’t listen to me. Here are our (other) best picks for baby names beginning with “A.”

Classic ‘A’ names for girls

Trendy ‘A’ names for girls 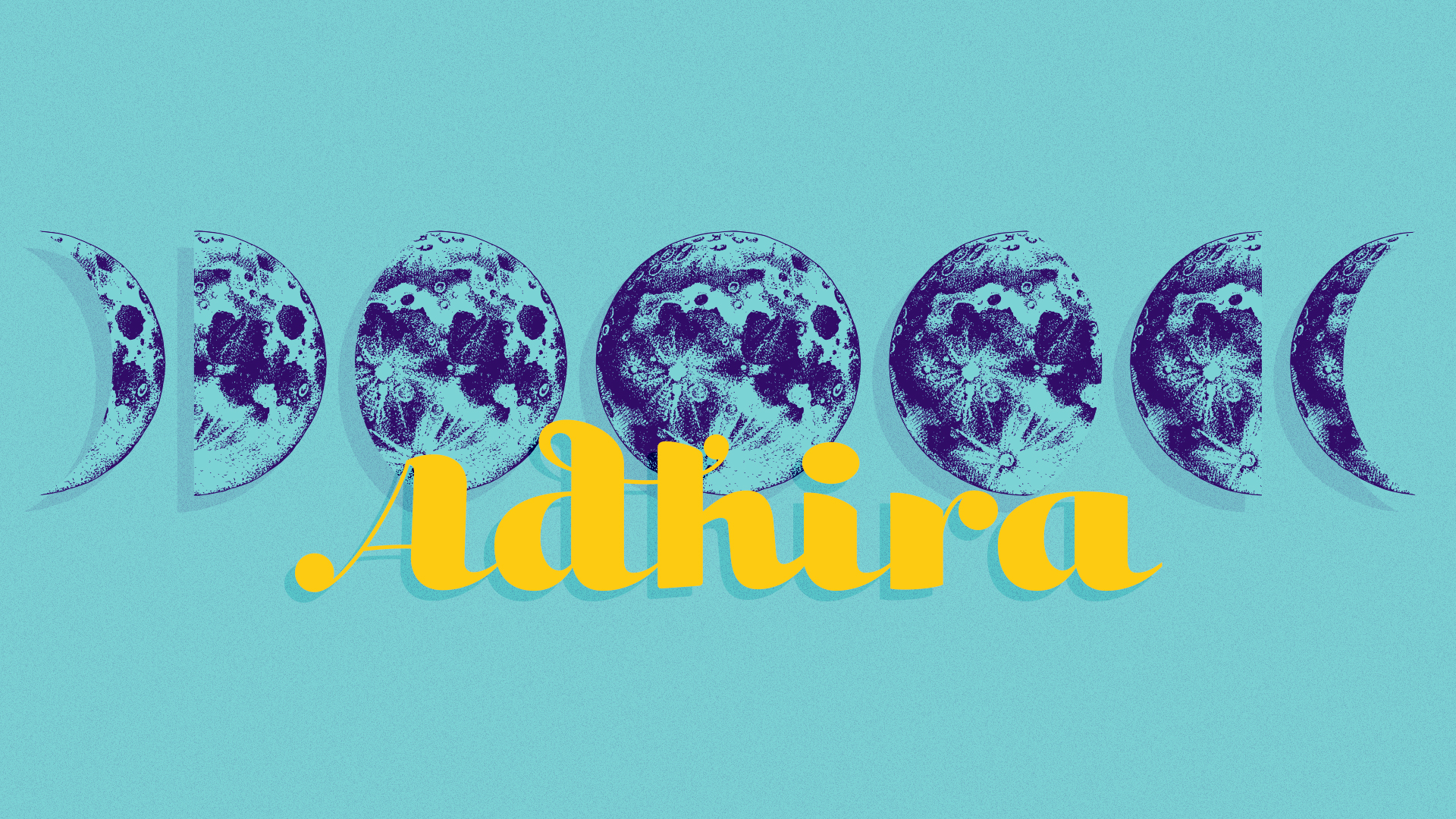 Classic ‘A’ names for boys

Trendy ‘A’ names for boys

Still nothing? Try this list of baby names inspired by the 2020 Oscars on for size.