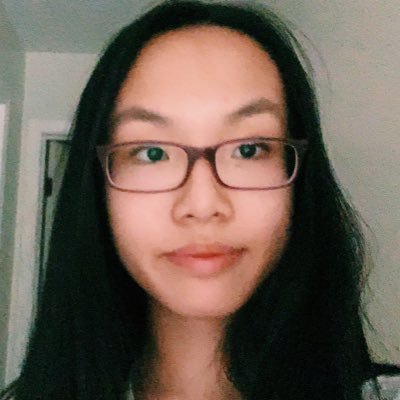 When I first heard the news that an Oklahoma Christian University recruiter had asked students to line up by skin tone and hair texture for an “icebreaker exercise” I was beyond offended — but unfortunately not surprised. After all, I myself am a teen of color who is currently attending high school, and I know that these types of racist, assumption-based attitudes are far too common.

Of course, the recruiter tried to justify his actions by saying his aim was to teach the students that “they are all valued and warranted, which is what I [the recruiter] provide.” But if he truly believed that all students were valued, there would be no need to distinguish them by skin tone and hair texture.

Education about racial differences in America today should come from experts, not someone whose job is to recruit students to a university — and who appears to have received no formal training about how to discuss race. This particular method not only did not unify the kids or address the systematic racism that exists in our schools, it also highlighted their differences and made them feel uncomfortable about who they are.

Here’s what he should have done instead…

Organizations such as Teaching Tolerance advocate to teach kids about racism by doing, well, not at all what this recruiter did. Instead, adults should address the topic by talking about the historical context of racism, and setting guidelines to ensure a positive environment for students (based on the negative feedback from the Oklahoma high school’s students and teachers alike, it is clear that the recruiter did not take this step). 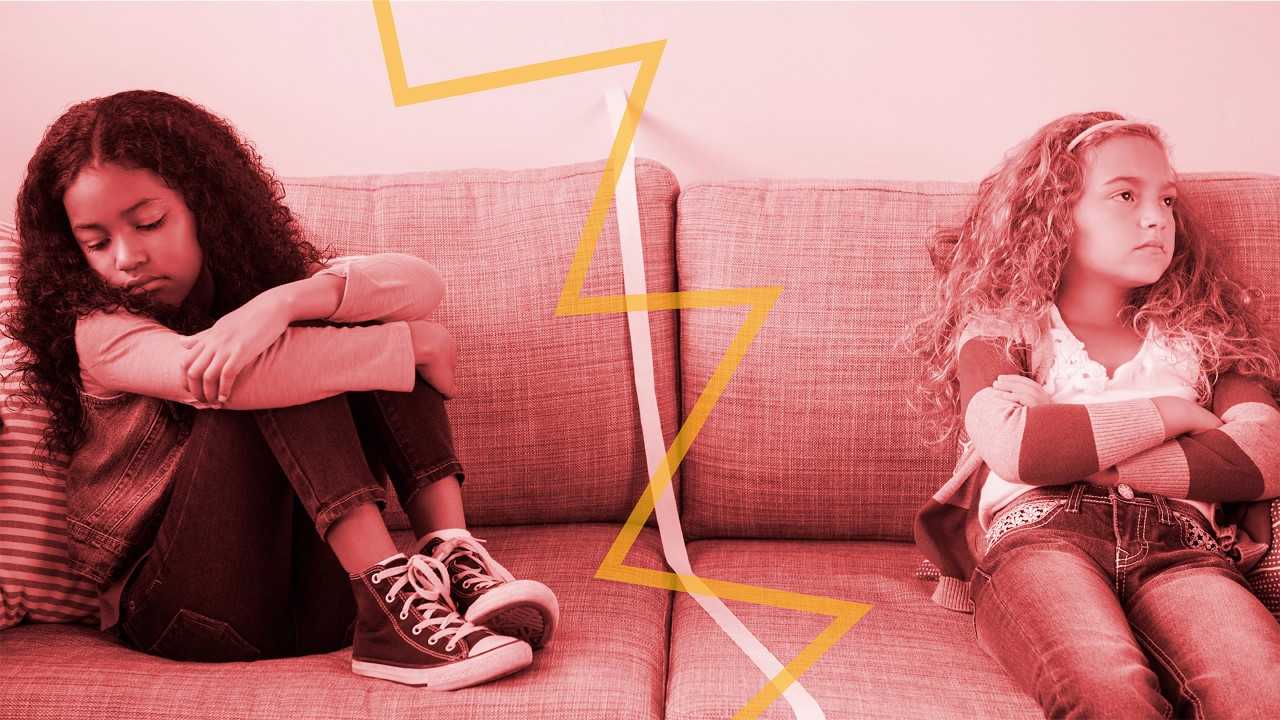 Minority students across America continue to regularly face racial discrimination and micro-aggressions on the daily, often due to the curriculum in their schools. In 2015, McGraw-Hill announced it would be changing textbooks after a mom pointed out that the existing textbooks referred to African slaves as “workers” and “immigrants.” In 2017, a Fox Chapel Middle School teacher asked students to rate how comfortable they would be if, say, “a group of black men are walking towards you on the street” or their “new suite mates are Mexican.” Later, the school announced that the teacher was no longer employed. But was firing the teacher the only step the school took?

In the case of the Oklahoma recruiter, he had already done the racial lineup “exercise” 87 times this year before he was finally called out.

As an Asian-American teenager, I’ve had to endure people asking me whether former Democratic presidential candidate Andrew Yang was running to be the president of China — and if COVID-19 was caused by Chinese people eating dogs. But even with these racist statements and questions, my personal experience is still nothing compared to that of so many kids of color in the United States. All of us endure everyday racism, whether major or more subtle.

Each time an incident like the Oklahoma recruiter’s “icebreaker” occurs, there’s national news and people are (correctly) outraged. But for the large part, this anger does not translate into action.

Oklahoma Christian University announced that they will now be doing diversity trainings, and it’s about time. Many companies, such as Starbucks, have pledged to create similar diversity events after their company has come under controversy. However, plenty of these events have been criticized as not enough.

So what would be an effective diversity training? According to CNN, in order to create a diversity training that actually creates change, trainers should rehearse responses with trainees, empower them to believe they have the potential to really make a difference, and (perhaps most importantly) last beyond just one day. While that CNN reporting was primarily aimed at the Starbucks incident, Oklahoma Christian University should take note.

At my own high school, which has been the most diverse school I have been to thus far, there has been action to increase representation. Every year, an event called World’s Fair is hosted to honor students with global backgrounds. Food, games, and clothing from all our respective countries are welcomed and celebrated. Last year, my school held a diversity training day where a company came in to show videos from minority groups and have us talk about our experiences with discrimination. For me, these actions combined together show me, as a minority student, the commitment my school holds to recognizing the needs of people of color. The staff at my school have been nothing but supportive of the many cultural backgrounds of our student body. Is that so hard to achieve that our school is such an exception to the rule?

Meanwhile, in the case of the Oklahoma Christian University recruiter, it looks like he’s already landed his next job. Which is uninspiring, to say the least. Let’s hope his new employer has preemptively learned its lesson and has already instated comprehensive diversity trainings — well before he starts.