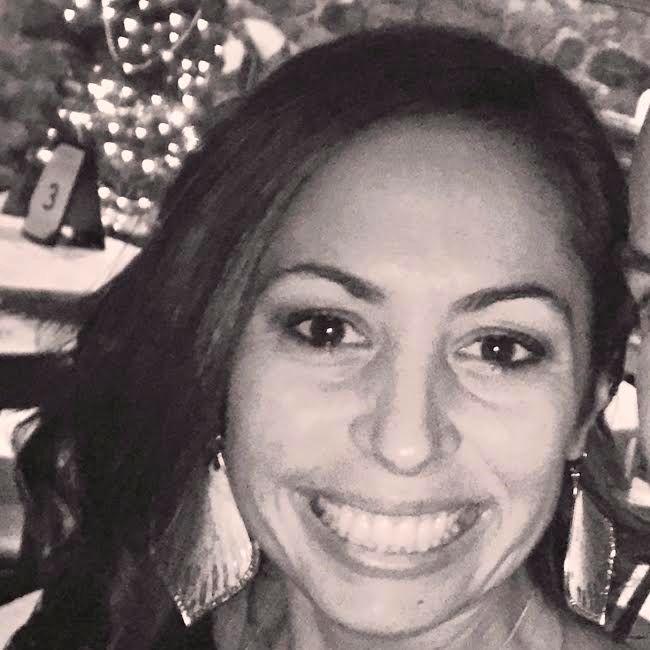 Over the holidays, my two kids were sick with influenza B for a combined 15 days. Each child was sick for eight days. It was awful. Their symptoms were the same and followed the same pattern. Both cases started with a low-grade fever of 100 or less, accompanied by fatigue, chills, and a sore throat. Around day three, both of my kids’ fevers spiked — making them much more uncomfortable. After that, they made a slow descent back to normality, but their fevers always seemed to return in the late afternoons or early evenings.

The flu has been a serious issue nationwide this year. The CDC estimates that from October 1, 2019 to January 18, 2020, there have been 15 to 21 million flu illnesses and between 8,200 to 20,000 flu deaths — more deaths than the lately-terrifying coronovirus.

As for my daughter’s influenza, it morphed into pinkeye — on Christmas Eve no less, after all urgent cares and pharmacies had closed. Luckily, my kids’ pediatrician was answering my text messages and gave me permission and dosing to a local friend’s unopened eye drops. My daughter had been sleeping for only one hour, and in that time her eyes were completely sealed shut with gunk and swollen like Rocky Balboa. I’m eternally grateful for a pediatrician who was willing to chat with me over the holiday. Otherwise, I’m sure we would have ended up in the ER on Christmas.

I had to wonder: Was it all because I skipped the flu shot?

Once my kids were finally symptom-free, it took them three additional days to fully recuperate. I made sure they were napping and going to bed early — because influenza B completely wiped them out.

When it comes to the flu shot, I’ll be honest: Until now, I hadn’t been entirely gung-ho towards the vaccination. I got it some years, but others (like this one), I put it on the backburner. I’d write it down in my planner to get the job done, but I always let something get in the way. So, once both my kids got struck — hard — with influenza B, I was consumed with both guilt and wonder. Would my kids have still gotten the flu if I had vaccinated them? And if so, would their symptoms have lasted as long and been as severe? 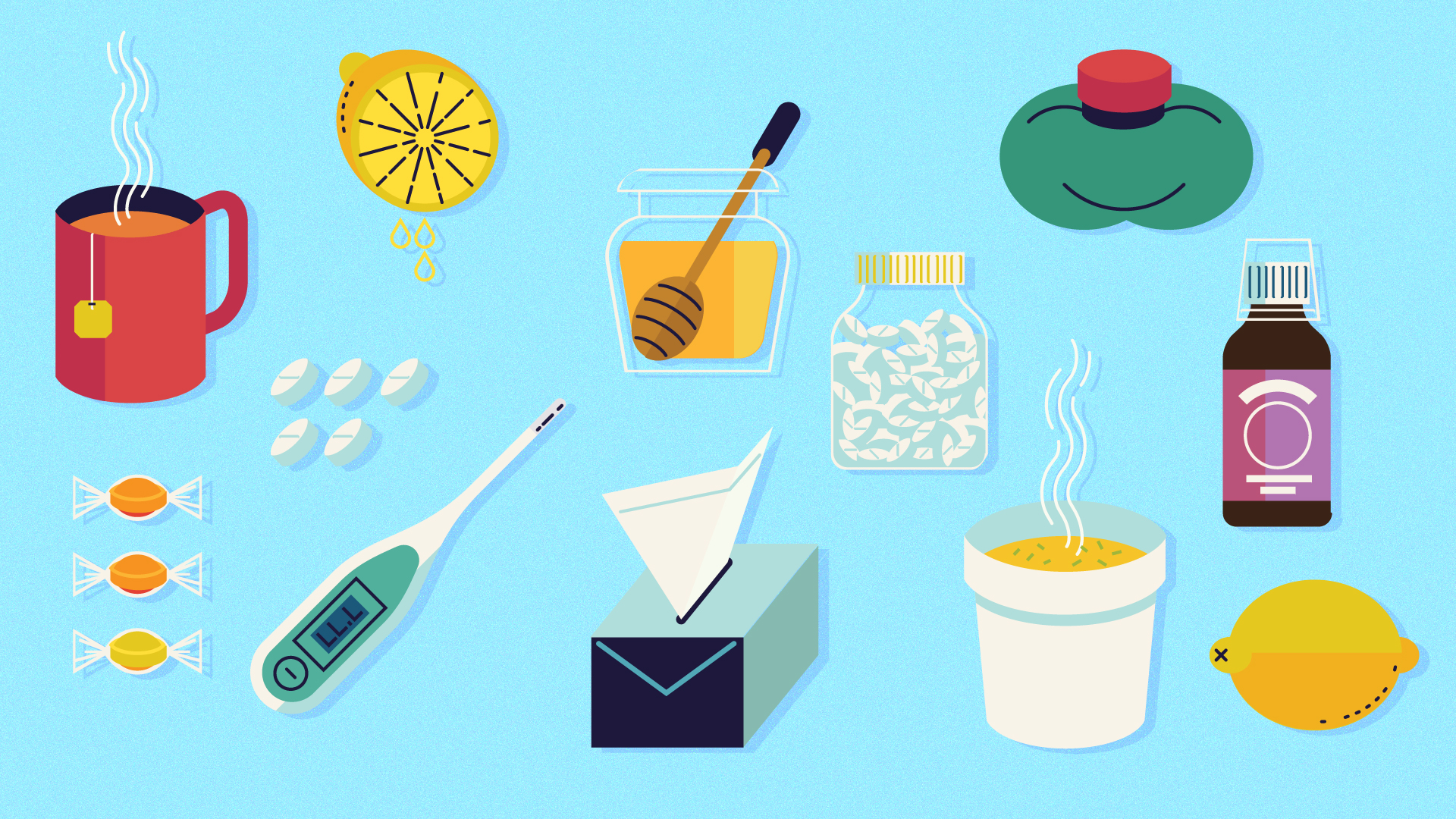 I know that each year, different flu strains wreak havoc within certain groups of people — and this year, influenza B is hitting kids hard. Ashanti Woods, M.D., FAAP, from Mercy Family Care Physicians in Baltimore, Maryland, tells SheKnows that it’s especially affecting the young ones who are school-aged or younger. He continued by explaining that the flu virus traditionally peaks near late January and early February (oh, hi) through March, with the entire flu season lasting from October through May.

“However,” Dr. Woods continued, “this flu season, we have seen a considerable number of cases in December 2019 and January 2020 which is an earlier peak than usual.”

And in regards to my children getting influenza B, he did say that they would have been better off if they would have been vaccinated — because he said that this year’s influenza vaccine is “quite effective.” Dr. Woods went on to say that, “Most preparations of the flu shot are quadrivalent — which means they protect against 4 strains of the flu virus. The strains are broken down into two types of Strain A and two types of Strain B. This further means that if one gets the flu vaccine, he or she is protected against these four strains, BUT they may still be infected by any of these strains. When this happens (one still gets the flu even though they had the flu vaccine) he or she typically has a milder illness that lasts for fewer days — so one’s symptoms may last for three to five days instead of five to seven days.”

Essentially, my kids could have still gotten influenza b, but the duration likely would have been less, as well as the severity. So, yes — I blew it. But immediately after we all healed, I made sure to rush to our local pharmacy to get our vaccinations — because, as Dr. Woods points out, my kids could still get influenza A. Or worse, they could even get the exact same illness again; yep, it’s possible.

The flu vaccination is something I put off this year — for the last time, ever. I never want my family to go through this again. So, as Dr. Woods advises: If you, too, have yet to get your family the flu shot, it’s not too late. After all, flu season typically lasts through March. So don’t make the same mistake I did; head to your local pharmacy or make an appointment with your kids’ pediatrician now.