When the sound of my biological clock started ticking at an ear-splitting volume and I could no longer ignore it, I convinced my wife we should try to have a child of our own. We ruled out traditional adoption because our research revealed that it could take years and cost tens of thousands of dollars. I also learned that the foster-to-adopt strategy is not a reliable mentality; it’s encouraged that a foster child should go back to their bio family eventually, and your role is to temporarily assist, not place any unfair assumptions that you might one day be able to call the child a part of your own family. So, my wife and I decided to try to get pregnant.

I knew from the start that raising a kid would be more expensive than a mid-life crisis luxury sports vehicle with all the trimmings. The cost of childcare, clothing, housing, and food, not to mention school supplies, sports equipment, and toys and books, amounts to well beyond six figures for the average American family.

What we don’t often talk about, though — and what we don’t usually plan for when we start thinking about having a baby — is how much we might spend to even get there: to become a parent in the first place.

Before we ever have the pleasure of holding our little one in our arms for the first time, more parents like my wife and I are spending thousands of dollars to meet that child. I didn’t even realize how much we had incrementally spent until I added everything up later and it amounted to more than $25,000. I had to do the math several times because I didn’t believe the total could possibly be that high. But the math didn’t lie.

I knew that there might cost involved with trying to conceive, particularly as a same-sex family. We clearly didn’t have all of the ingredients needed at home to make a baby. We explored the idea of using a known donor — as in asking a male whom we knew to donate sperm — but decided it was too risky legally in the short-term, and the stakes were potentially too high emotionally in the long-term. But turning to an anonymous donor from a sperm bank meant an exponential increase in cost. One vial of sperm, which is good for one insemination, or one cycle per month, costs around $1,000. 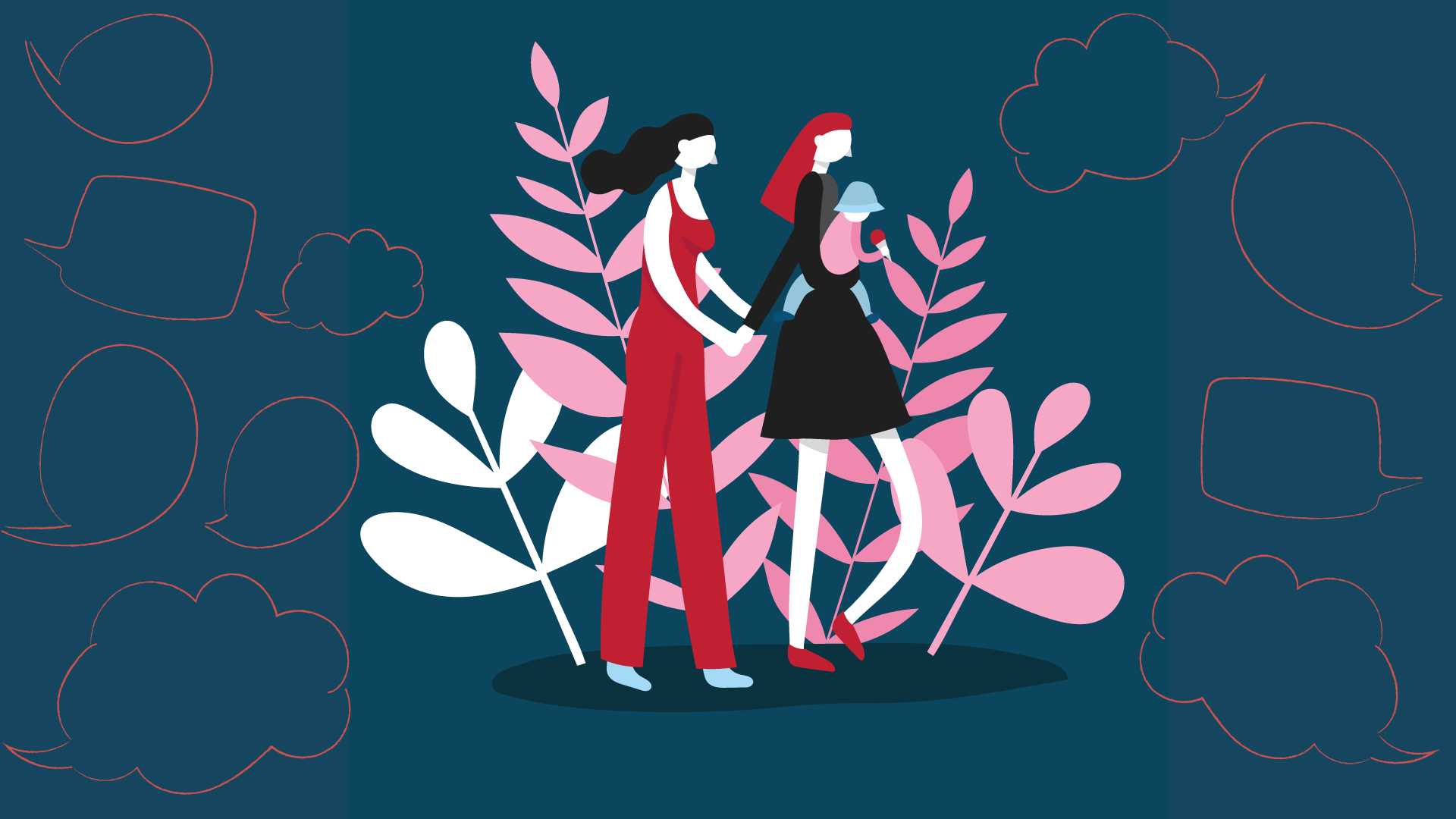 I also knew that because only one of us would be biologically related to our child, we would need to go through the second-parent adoption process, a cumbersome legal rigamarole that could take months or longer — and which would cost us an untold sum. But I hadn’t planned for all of the costs that we would encounter along the journey to becoming parents.

My wife was older, so my womb was the default choice. We first thought we might consider at-home insemination, but my cycle was too hard to track, so we turned to the help of a fertility clinic. Luckily, the office visits were covered by my very good health insurance through work, so we paid just a copay. The cost could have easily skyrocketed just from those office visits, as I sometimes went there as frequently as three or four times a week to track my cycle and the development of my eggs. Still, I was also taking fertility drugs, some of which were not covered by insurance.

It took longer than I anticipated — and more orders from the sperm bank than we had hoped — to conceive. I spun some naïve guesswork that I’d be pregnant after one or two tries, especially with a doctor regulating my cycle with fertility drugs. In reality, I got pregnant in the average amount of time it takes a different-sex couple actively seeking to conceive — six months. Really, the numbers say it can take up to a year.

We invested a cool $10K for fertility treatments and sperm to conceive. We also spent a couple of thousand on acupuncture, which many people swear by as a conception tool.

We then spent another $5K on birth and hospital bills, and $1,500 on a doula, which felt like the right decision to ensure we had an advocate who could help us navigate medical decisions, particularly any bedside nuances as a same-sex family, and to prevent an over-medicalized birth. I didn’t want to be persuaded to be induced, to take medication I didn’t need, or to have a c-section if it wasn’t absolutely necessary.

This running total cost-of-birth, of course, includes the hospital bills that any American family incurs when they have a newborn. But my wife and I weren’t done there; we spent another $6K on second-parent adoption costs, to ensure my wife, as the non-gestational parent, had the same legal rights to our child that I did. The process included: legal fees for a lawyer to file the paperwork and navigate the complex legal landscape and red tape that is New York family court; a background check for us both; and a fee that went to a social worker who was required to come into our home and conduct an invasive “home study” to determine us fit parents for the child whom we were…already raising. I was incredibly lucky again, though, with a job that reimbursed for the adoption expenses.

Of course, I could never put a price on my child, who is the most precious, priceless gift in my life. And I know that there are many people who have spent tens or even hundreds of thousands of dollars more because of outdated or discriminatory laws, or because they need greater reproductive assistance. But I also know that there are so many more who cannot — will not ever be able to — afford to create the families they so desperately want, or even to protect the families they already have.

Ultimately, none of us should be forced into financial hardship for the sake of our family — but far too many of us are.