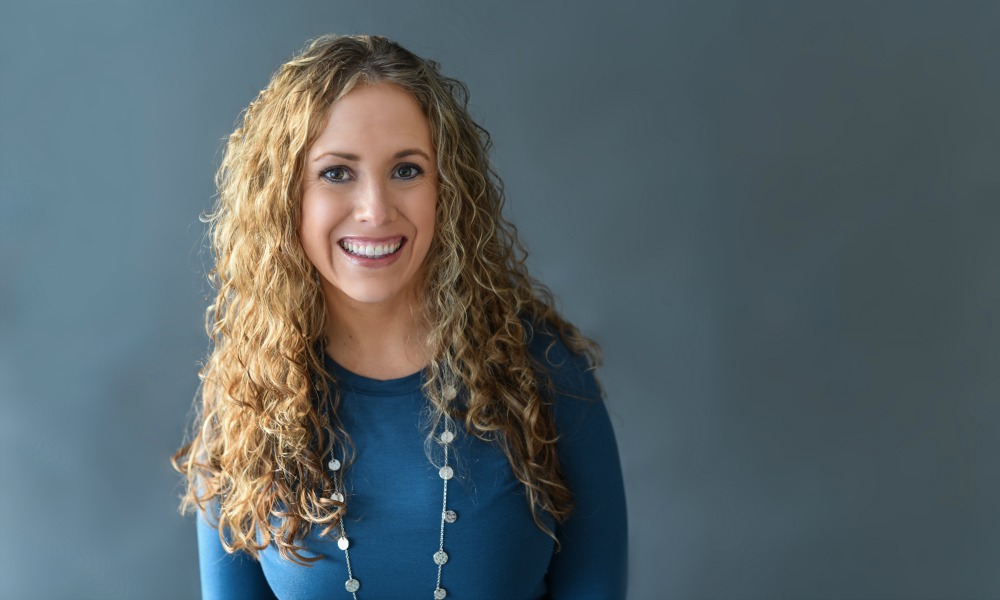 At six years old, my daughter is in the 90th percentile for height. She and another girl in her class have long been tied for tallest. Everyone who meets her comments on it. “She’s so tall,” they say. And I just smile and nod.

She is tall, which makes her look older than she is. And these days, when I strap her into our BOB stroller (which she has clearly outgrown) or allow her to ride in a cart at the grocery store, we inevitably get looks. Every time.

There have been comments in the past, too. At Disney World and Universal Studios, when I had her stroller tagged as a wheelchair that allowed us to skip ahead in line, people groaned and grumbled more than once when she leapt from that stroller and onto the rides. On one occasion, a man actually had the nerve to say loud enough for me to hear, “This is what’s wrong with the world today. Everyone takes advantage of everything, and it screws over those of us who do things right.”

It took everything in me to not whip around and create a scene that would have only ruined our day. Instead, I followed my little girl onto that ride and silently reminded myself that people don’t know our story.

Here’s what I would have said, though, had my child not been right there:

When my daughter was 4 years old, that now-big-girl in a stroller started experiencing extreme bouts of pain. It began with her neck, resulting in an emergency room visit I was sure would end in a meningitis diagnosis. But she didn’t have meningitis, and we were sent away — asked to come back a few days later for an MRI.

“Just in case,” her doctor said, implying they were looking for tumors in her head. That, too, came back fine. And what followed over the next few months were more tests, more hospital visits, more doctor’s appointments and specialists, more pain for my little girl, and more questions than answers. Over and over again.

Four months after her first symptoms, we finally had a diagnosis: My daughter has juvenile idiopathic arthritis (JIA). Because yes, kids can get arthritis too.

Before my daughter’s diagnosis, my understanding of arthritis was limited. I thought it was just something the elderly developed, a wearing down of joints and bones over time that was painful, but inevitable.

That’s not what my daughter is experiencing.

What she has is an autoimmune condition. Her body attacks its own joints, resulting in inflammation, pain, and the potential for permanent joint damage. JIA is also different from adult arthritis in that the eyes can be impacted as well; as many as 24 percent of kids with JIA will get a condition called uveitis, and 12 percent of those kids will go blind. Even with treatment.

To treat JIA, my daughter spent over two years on a weekly chemo regime meant to calm her immune system so that it would stop attacking her. During both our trips to Disney and Universal Studios, we had to bring her shots along with us. The medication itself helps to get the JIA under control, but it causes her headaches, nausea, and extreme fatigue.

We use her stroller because it allows her to get out and do the things she might not otherwise be able to do. When she’s flaring or when walking long distances may be required, the stroller provides a backup she can hop into as needed. It allows her to advocate for herself and to listen to her body. Because failing to do so can land her in bed for days at a time.

The truth is, I’m milking this stroller thing for as long as we possibly can. Not because of the perks it brings us at amusement parks, but because the next step is a wheelchair. I know several teens with her condition who have one. Not always for all-the-time use, but for during flares and on outings that might require more walking than the kid can handle. Just like how we currently use my daughter’s stroller.

Depending on how my daughter’s condition develops over time, a wheelchair is a very real possibility for her future. And I’m not ready for that. For how it will impact me emotionally, how it will make her feel about herself, and how it will cause some of you to judge us even more.

Because that’s the thing: She’ll most likely still be able to walk. She’ll be able to get up out of that wheelchair to use the restroom, or get in and out of a car, or just to go look at something that interests her. And people will see her, getting out of that chair, or parking in handicap spots, and they’ll think it’s a scam. They’ll convince themselves they know who we are, who she is, and they’ll judge. They might even mutter something hateful under their breath.

But they won’t know the truth, which is that I would take standing next to them in line with a healthy child any day over the hell that this condition brings me and my daughter. But I don’t get that choice, so I make the best of the situation we’re in instead.

And sometimes, that means still allowing my very tall and healthy-looking child to ride in a stroller. Because looks can be deceiving. Which is something I hope you’ll think about the next time you start to question the appropriateness of an older child still being wheeled around.