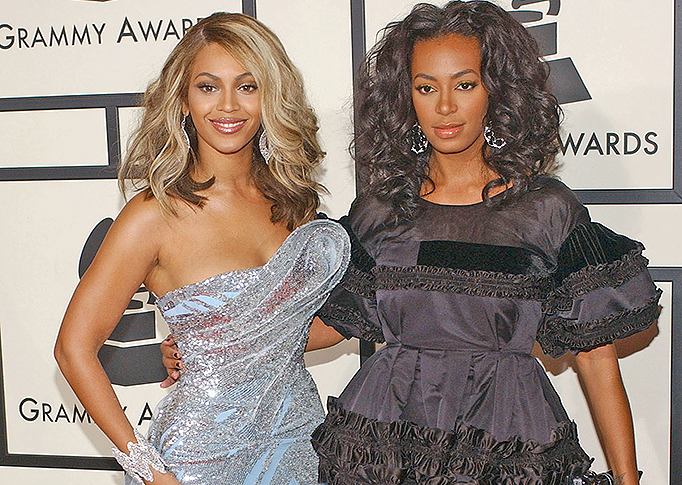 The Cleveland Browns’ Chris Smith returned to the field Monday night as a single dad — five days after his girlfriend, Petara Cordero, was tragically killed in a car accident. She was 26.

Related story At Least Yelp Is Helping Single Moms During the Pandemic; Now How About Congress?

The couple had just welcomed a daughter, Haven Harris Smith. According to a statement from the Cleveland Browns, both Smith and Cordero were in the car accident; only Smith survived.

I’m so thankful to have another beautiful gift in this world my daughter Haven Harris Smith. You are such a blessing to me and your mother!! Love you Petara and Baby Haven❤️❤️❤️

USA Today reports that, following the Browns’ 23-3 win over the Jets this week, Smith spoke to a group of reporters about his partner’s death, saying that “when it first happened, I was ready to give up.”

But instead, Smith decided to return to the field just days after the tragic accident. “I had to just think about my daughter,” he said, “and she would want me to play… I got to play for her. She’s my rock. My daughter. My other two kids are, too.”

In addition to his newborn child with Cordero, Smith has two older children. But there’s a difference, Smith emphasized, saying that “for my youngest, I’ve got to be mom and dad.”

“I’ve just got to stay strong for everybody else,” Smith added.

Smith has received an outpouring of support from family, friends, fans and teammates — and he’ll need it, as he joins the ranks of more than two million single fathers in the U.S.

Of course, not many of those single dads are raising a newborn alone. But we’re damn sure Smith has what it takes to give little Haven and the rest of his crew a beautiful life — one that honors their mother’s memory.