Back-to-school season is also back-to-sports season. While there are summer leagues, many sports time their season to the school calendar. By entering a new grade, many kids may also qualify for a local league or sports team. But before you sign on the dotted line for another season of soccer or basketball, there’s one thing you should do first: Make sure your kid actually wants to participate.

This may seem obvious, but many parents want their children to (or assume their children will) participate in the same sports they loved as kids themselves. And parents of older kids may also just assume their child will stick with whatever sport they’ve already been playing — especially if they’ve been successful in it for a few years. Hopes of seeing your child play varsity, or at the college level, or even just sharing in a sport they love, can cloud what parents should really be focusing on: where your child will have the most fun.

Matt Thompson, the Branch Executive Director of the Gateway Region YMCA, has worked extensively with youth sports during his career with the organization. He has seen firsthand the benefits of sports, which include statistics that show active kids can score up to 40% higher on tests and are 15% more likely to go to college. He also sees statistics on how likely kids are to drop out of sports: most will quit by age 11.

“What’s most important to the kids is having fun,” he says. That means finding sports your kids will actually enjoy. 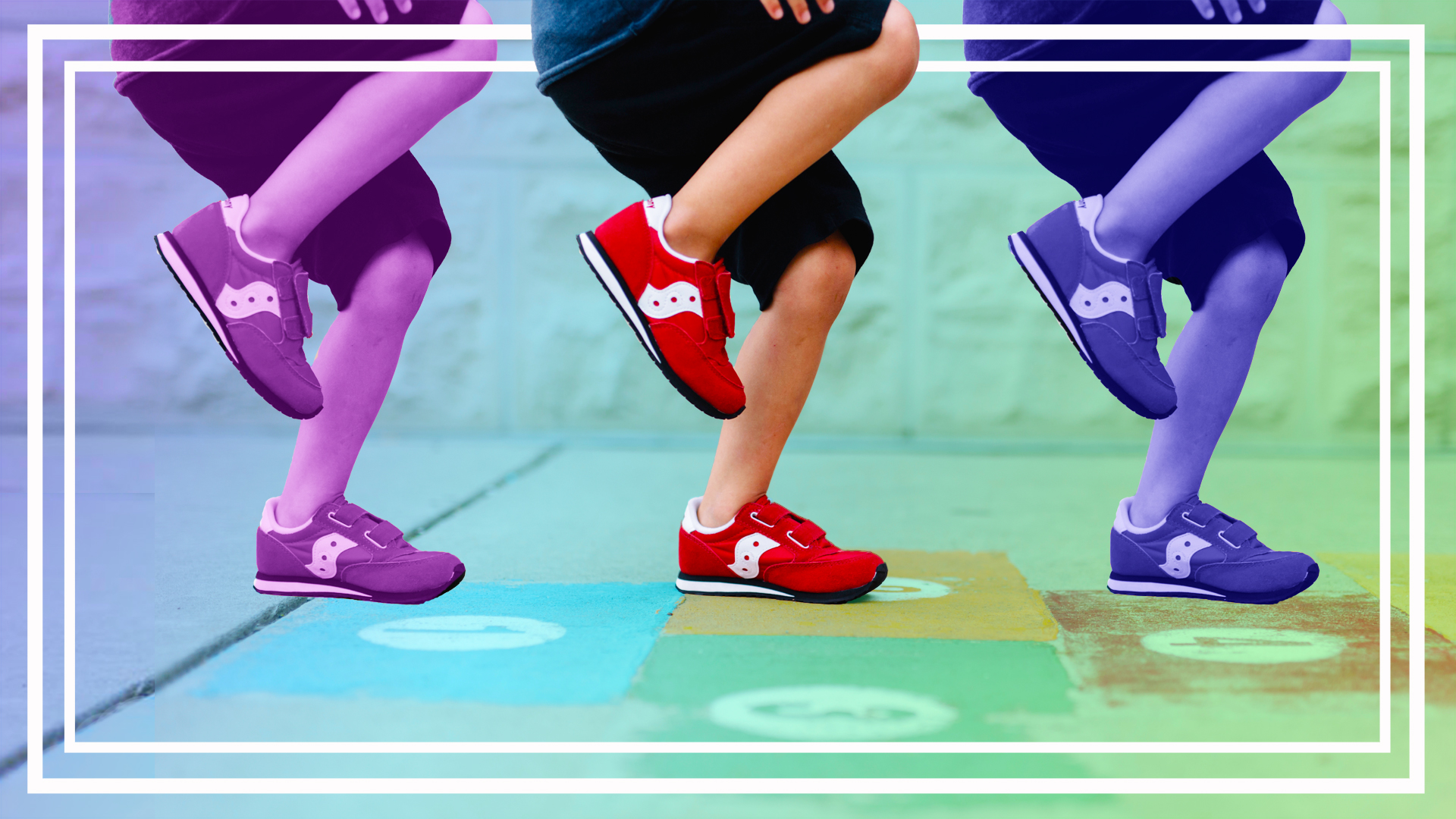 “One of the things parents tend to lean towards is looking at traditional sports like basketball, baseball, football, and soccer. A lot of our kids these days are very interested in other activities,” Thompson continues. He includes individual sports like swimming, martial arts, and gymnastics, as well as other physical activities like dance that might interest kids. If you allow your children to find activities that they enjoy, they’ll be less likely to drop out later.

If your child isn’t sure what they’ll like, see if there are ways you can explore different options together. Martial arts studios may offer a drop-in class before commitment, for example. That also may mean trying out a few sports for one season until you find the fit. If a child has been an enthusiastic soccer player for several seasons, it also may mean having an ongoing conversation if they’re feeling lukewarm about it suddenly. By making it an ongoing conversation, rather than letting them quit (or insisting they keep playing), you can hopefully support them in finding a better fit, rediscovering their original passion, or even deciding together that it’s time for a break.

Listening to your child does have its limits, however. There might be days when your kid isn’t up for practice, and there you can take an active approach to remind them why they signed up for the sport and why they have so much fun (there’s that word again) when they’re there. Similarly, if children struggle with losing, Thompson advises parents to avoid replaying the game and reminding them of failed passes. Instead, parents should emphasize the good parts and where a child played well or enjoyed themselves. In those moments, you’re not just helping your child learn about winning and losing; you’re also deepening your connection.

When choosing a place for your child to play, Thompson also cautions against the hyper-competitive youth leagues that involve a “winning at all costs” mentality. One reason found for the drop-off in youth sports participation is pressure from coaches, according to the Aspen Institute. Instead, finding an organization, like the Y, that focuses on character-building and friendly competition, is going to be your best bet. After all, the odds of your child becoming a professional athlete are slim. The odds of them gaining lifelong benefits through finding and sticking with a physical activity they enjoy are much, much higher.