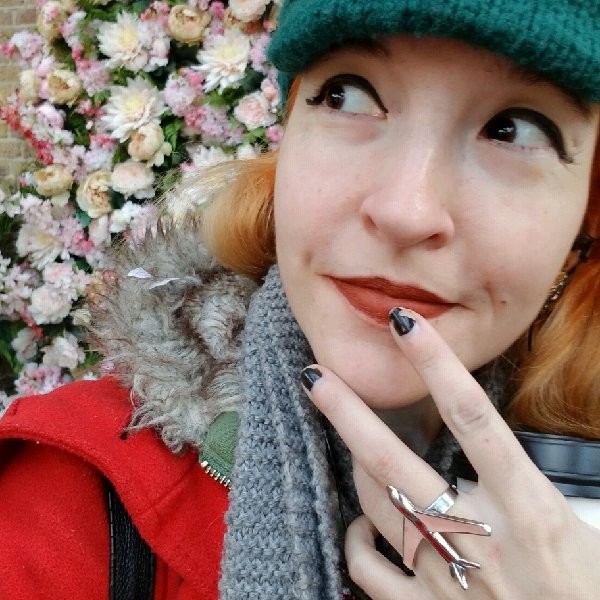 A group of Illinois parents has been in the news recently for taking advantage of a legal loophole in order to get their kids college financial aid: The parents are giving up custody of their kids in order to game the system. As a mom who’s currently engaged in a difficult custody battle of my own, these parents are rubbing salt in my wounds. Not only are they taking for granted the very thing that so many of us parents fight long and hard for — custody of our children — but they are relinquishing it in order to get financial breaks they don’t deserve.

Similar to the college admissions scandal a few months ago — during which rich Hollywood parents used bribery to get their not-necessarily-deserving kids into college — here we are again, faced with the sobering reality of class warfare. But how did we get here? How did college admission and aid become a war? Why can’t the privileged check themselves and give the financial assistance to vulnerable families who truly need it?

As a single parent who has gone toe-to-toe against so many of our national and societal systems that repeatedly penalize the poor and prop up those who pull financial strings, I am deeply appalled by this news. I think about the battles that I’ve faced while trying to gain custody of my children — simply trying to be in my children’s lives. And to think these parents are throwing that important right away?

No parent who has had to fight to get or keep custody of their kids would willingly elect to forfeit those rights to their kids just to jump the line to allocated financial aid funding — funding that, by the way, is supposed to be reserved for families who actually need it. By doing this, these parents are sending out a big “eff you” to those of us deserving families who are struggling and fighting — whether for custody or financial aid or both.

“It’s a scam,” admissions director at nearby University of Illinois at Urbana-Champaign, Andy Borst, told ProPublica Illinois. “Wealthy families are manipulating the financial aid process to be eligible for financial aid they would not be otherwise eligible for. They are taking away opportunities from families that really need it.” He added that he first suspected something was up when one student’s high school counselor asked him why the kid had been invited to a “low-income student” orientation when her parents were well off (it was because they’d relinquished custody so the student would be suddenly “low-income”).

It’s ironic that this is happening, since one of the reasons parents can lose custody of their kids — you know, against their will — is if the courts deem they are not wealthy enough to take care of those kids. Historically in this country, in fact, “poverty remained virtually synonymous with neglect and… justified state intervention and removal of children from their parents,” according to a 2014 report from the American Academy of Pediatrics.

And this is precisely what happened to me. While my custody battles are complicated, I’ll just tell you that I’ve been fighting for custody of my kids for multiple years after a contentious divorce left me financially and emotionally obliterated. My ex-husband raped me, left me with an eviction notice, and ran off with my children to two different states; then, he leveraged my lack of finances to get away with it — and get custody.

So let’s get this straight: If you’re a poor parent, you’re already at risk of losing custody. And now, you’re also at risk of not getting college financial aid that your kids deserve simply because some rich parents are getting that aid instead. And how are they getting it? By giving up custody, of course! The irony is mind-blowing.

I cannot tell you enough how much it broke my heart to see this news. Loopholes like this will not only help rich families continue to get ahead — as if they weren’t ahead enough already — when it comes to college admissions; they will also add more fuel to our country’s class wars and the dark stigmatization of the impoverished who are left fighting in vain for a place at the table.

As parents, sure, we want more for our children than we had. Plenty of parents want their kids to have the best possible chance to succeed. But what are we teaching our kids if we’re teaching them the way towards success is cheating the system?

Money isn’t supposed to solve all the world’s problems. But it damn sure would have helped me with my custody battles — if I had had it. Money is a major item of contention in custody battles; it’s often leveraged against the parent and conflated with other issues (ie if a parent is struggling financially, they “must” also be struggling with health or mental health — which is of course not always true).

The fact that now, custody being is traded for money by flippant rich folks at the expense of the same individuals who are regularly stomped on in court due to their lack of money is one of the more unjust things currently happening in a country filled with injustices. Will we poor parents ever catch a break? It’s not looking likely.