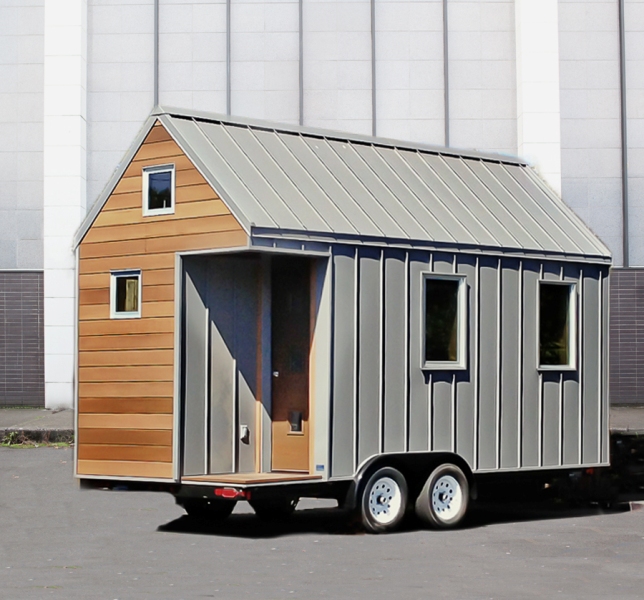 While climate change threatens to eliminate us all in a few years and world politics are in complete disarray, a group of concerned citizens have banded together to (wait for it) suggest that Halloween be moved from October 31st. Yep, that’s what we’re petitioning for these days, apparently. The Halloween petition — which now boasts over 100,000 signatures and could be headed to the White House — was originally filed by the Halloween & Costume Association wants the holiday to move to a Saturday in hopes of fostering “a safer, longer, stress-free celebration,” AOL reports. We’re not entirely sure how a mere Saturday would accomplish all that, but go figure.

Their Change.org page goes into greater detail, sharing statistics such as the fact there are “3,800 Halloween-related injuries each year,” urging parents to “talk to your kids about safety before they head out,” and reminding us that “51% Of Millennials say Halloween is their favorite holiday,” which leads them to ask why we must “cram it into 2 rushed evening weekday hours when it deserves a full day!?”

Petitions to move the date of Halloween is irrelevant. We all know Halloween is the entire month of October. Problem solved.

So I’ve seen this petition going around saying Halloween should be made the last Saturday of October every year instead of the 31st. That is fucking stupid. There is too much historical (and spiritual) significance to just change the date to make it more convenient. pic.twitter.com/CsuDW5GAY8

I mean, sure, there are some noted benefits to having Halloween always fall on a weekend; parents won’t have to scoot off from work early in order to make it to trick-or-treating, they can enjoy more daylight hours of Halloweening, yadayada. But if this is really all about millennials wanting more Halloween hours to party? It’s not hard to start questioning: Do I even care? (Spoiler: I do not.)

Halloween, as a tradition, has been around for thousands of years. It saw its origins as the festival of Samhain and was thrown by the Celts as a way to scare spirits from wandering the earth. In short, it has deep roots. And we’re left to wonder why this petition, which was originally started last year, has suddenly picked up steam in 2019, and is now the cause du jour of over 100,000 people. I’m truly befuddled. We have facial-recognition technology invading camps and schools, children being held in cages, mass shootings — just to name a few issues that are absolutely more worthy of parent petitions than Halloween timing.

Plus, let’s be honest: Is Halloween even Halloween if it’s not on October 31st? Come on. If we start changing holidays to better suit our schedules, what’s next? New Year’s in March, just to jazz up the early-spring doldrums? Maybe we should leave some traditions as is. Let the kids (and adults who still wish they were kids) celebrate Halloween on October 31 in peace — and, um, while we’re at it, not in parking lots.